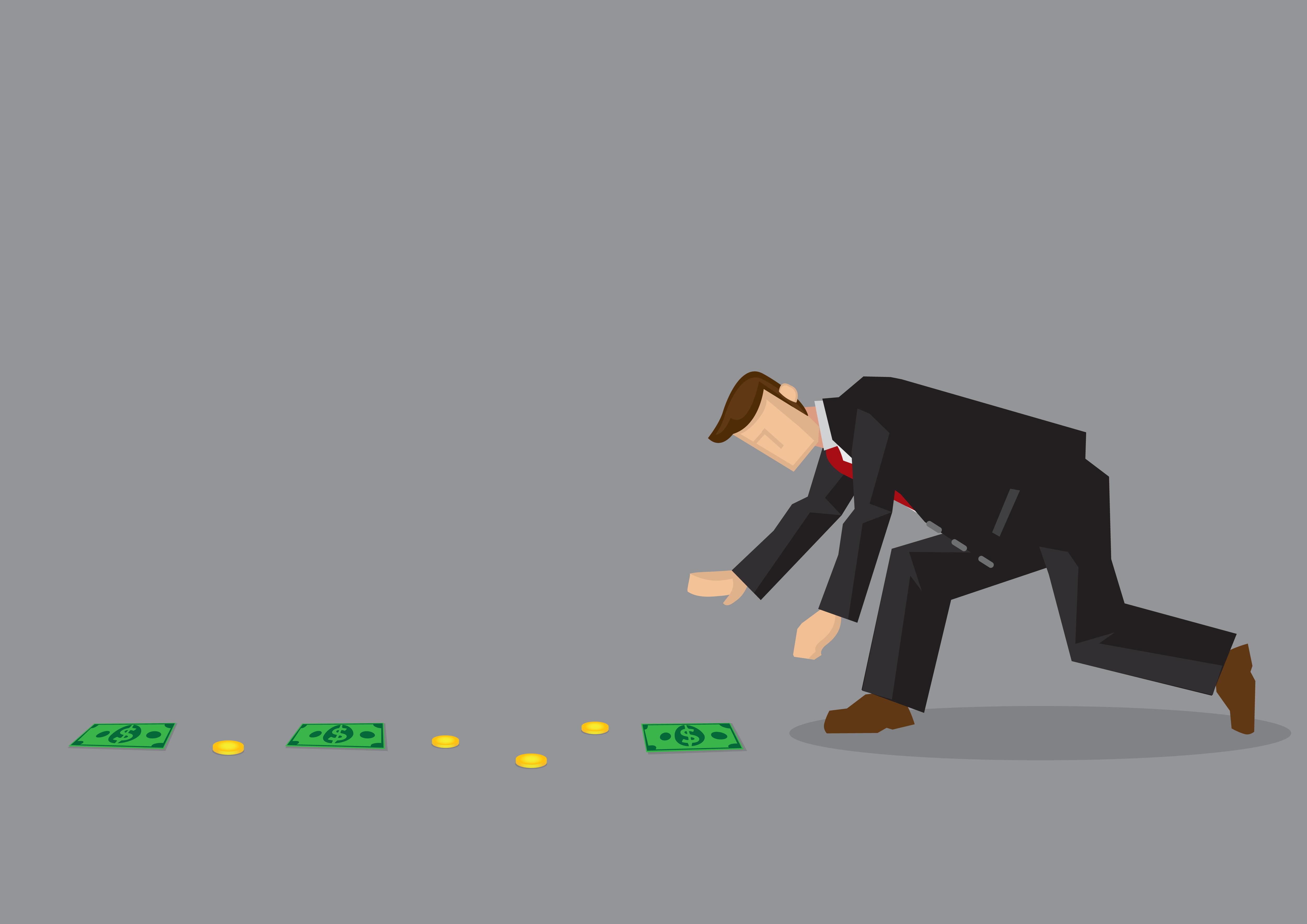 A Germany state decided to hold rather than auction a stockpile of confiscated bitcoin, only to realize that their seized assets grew in value.

Heise Online reported on Wednesday that the State of Lower Saxony is currently holding about €650,000 in bitcoin. At the time of their seizure, the value of the cryptocurrency stockpile was €410,000, according to the Ministry of Justice in Hannover. That upped Lower Saxony’s bitcoin value by almost 58 percent.

Authorities said all of their bitcoin were taken from online criminals accused of cyber blackmailing and ransomware attacks.

Meanwhile, Attorney Frank Lange from the public prosecutor’s office clarified that they did not intend to hold bitcoin. The information and communication technology head added that they are now planning to use the cryptocurrency for public welfare purposes, which may start by holding periodic auctions. The federal prosecutor office, in a separate statement, briefed that they would put four bitcoin for sale in the first phase. At the current rate, they are equivalent to €30,000.

On the other hand, Justice Minister Barbara Havliza has another idea. She said that their office wants to put those seized bitcoin to use – by using them as baits to catch other cryptocurrency-loving cybercriminals.

“Cyber ​​attacks on hospitals or administrations are a real threat to all of us,” Havliza added. “They paralyze institutions via digital means and extort millions of euros woth of bitcoin from them. Therefore, the use of confiscated virtual currency is important. We kick cybercriminals there where it hurts the most: the money.”

Earlier in 2017, authorities in Berlin had appropriated about 64 bitcoin from a criminal group. The value of those assets was €76,000 at the time of seizure. But, during the December 2017 boom, their rate surged tenfold to more than €700,000. It is not clear whether or not the Berlin police auctioned that bitcoin.