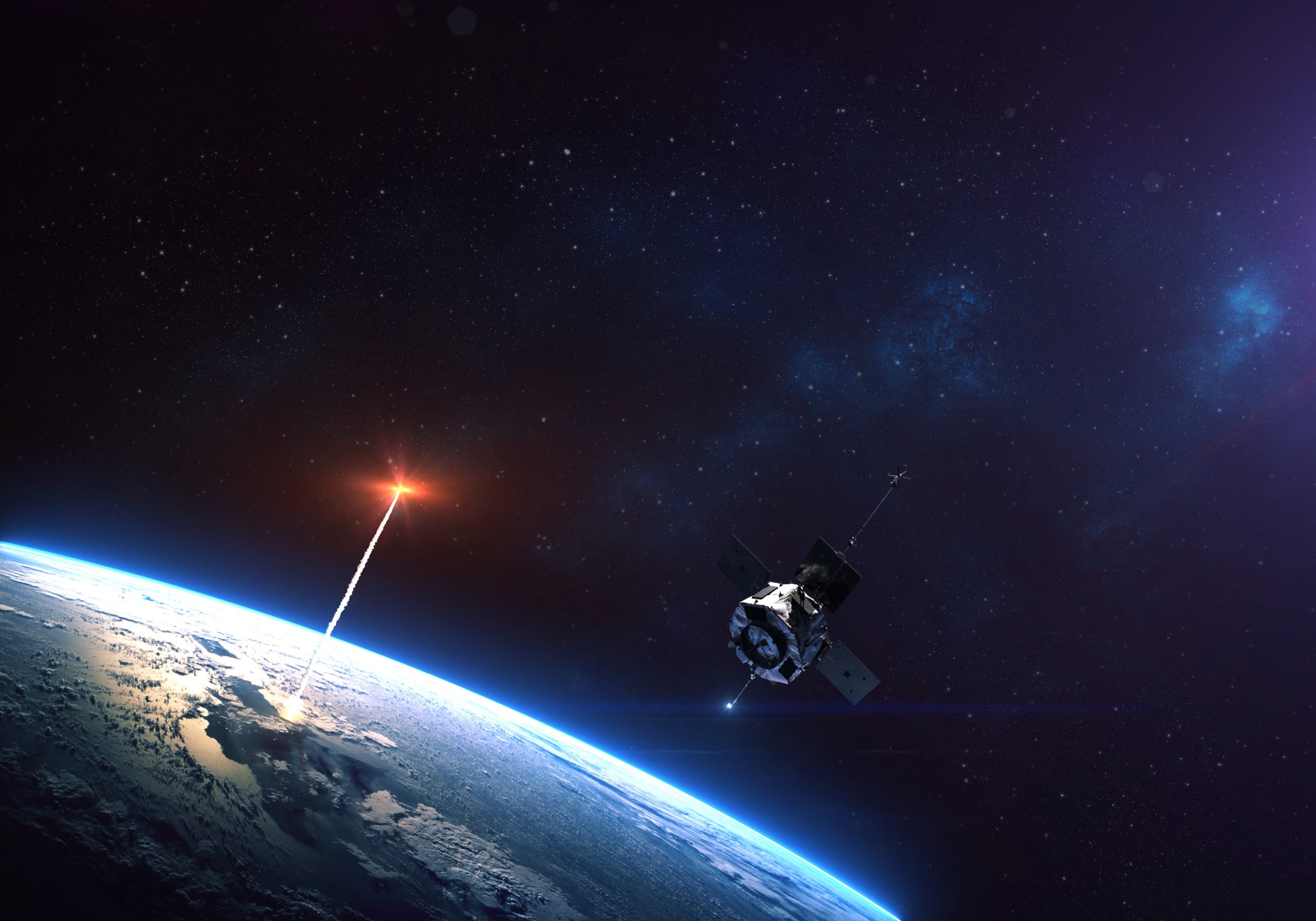 The crypto market’s intense uptrend seen throughout 2020 has come to a grinding halt over the past week, with most major cryptocurrencies reeling lower as Bitcoin struggles to find any notable support.

In spite of this, Chainlink has been able to buck this trend and incur intense independent momentum, with its recent bounce at a key level leading some analysts to call it an “absolute juggernaut.”

This intense momentum is likely to lead Chainlink significantly higher, with one prominent trader noting that it could set fresh all-time highs by the end of the day as it continues smashing through key resistance levels.

At the time of writing, Chainlink is trading up roughly 7% at its current price of $4.05, with today’s climb marking an extension of the momentum that LINK incurred on Tuesday when it began bouncing at lows of $3.35.

The climb from these lows has certainly been a bullish sign for the cryptocurrency, especially while considering that it has been surging in the face of market-wide bearishness.

Currently, Bitcoin is trading down 2% at its current price of $8,660, which marks a notable decline from its weekly highs of $10,000 that were set this past Sunday.

BTC’s decline has sent shockwaves throughout the aggregated market, leading most major altcoins to plummet.

LINK’s bullish performance against this backdrop of bearishness has led some analysts to deem it as the archetypal example of a “buy the dip opportunity,” as it has been able to maintain a steady multi-month uptrend without showing any signs of notable weakness.

“LINK The example of ‘buy the dip,’” Crypto Michaël, a popular analyst, said in a recent tweet.

The example of ‘buy the dip’.

CryptoGainz, a highly prominent cryptocurrency analyst on Twitter, explained in a recent tweet that he believes a monthly close at fresh all-time highs is imminent in the coming few hours due to a lack of any significant resistance.

“LINK – bullish retest of monthly support bought up aggressively. Monthly close at a new all time high incoming at the end of today. Zero resistance above. Absolute juggernaut. No reason to think it won’t outperform the field again next month,” he explained.

Monthly close at a new all time high incoming at the end of today. Zero resistance above.

Absolute juggernaut. No reason to think it won't outperform the field again next month. pic.twitter.com/qZbA2XZ4Q0

Because the highly bullish crypto has been able to incur a full-fledged bull trend in the face of bearish market conditions, it suggests that investors are funneling a significant amount of money into the crypto, which may mean further upside is imminent.