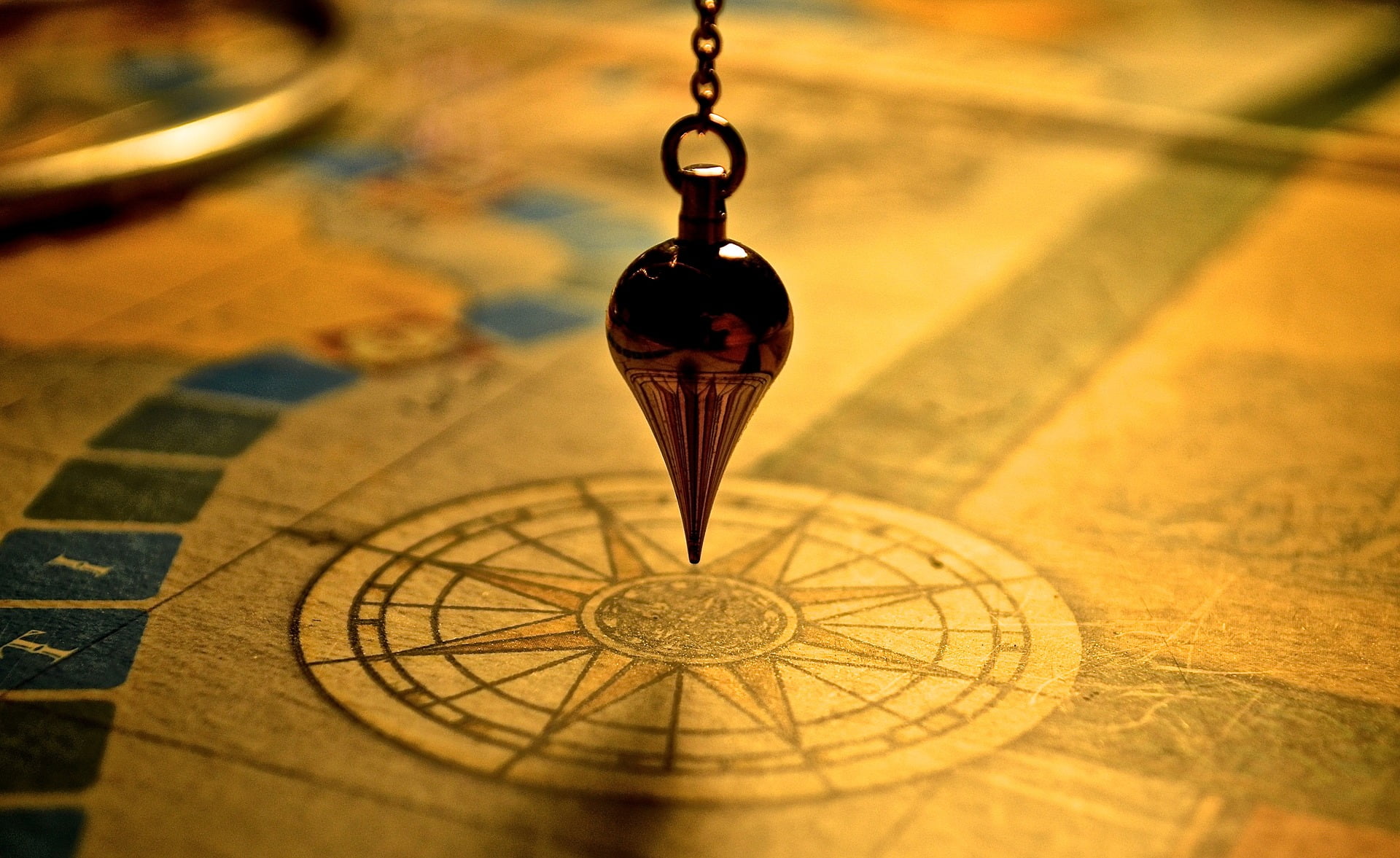 Bitcoin price has been in a downtrend for nearly two years now, with only a short-lived rally in Q2 2019 giving crypto investors a break from the bear market.

However, a long-term momentum indicator is about to flip bullish on Bitcoin price charts, and it could signal that a major trend change is about to take place.

Bitcoin price is at a critical moment. Although it seems like each and every other week a crypto journalist, analyst, or influencer says the same thing, yet there’s never been a more important moment for the first-ever cryptocurrency.

The asset has spent over two years in a bear market, after reaching a peak price of $20,000 in December 2017. Since then, it’s been pretty much a downward trajectory since – outside of a short deviation in early to mid-2019.

After continued selloff, nearly half of the crypto asset’s limited supply has yet to move in over two years, potentially suggesting that there’s very few investors remaining that might sell their Bitcoin. The theory is, that they’ve had over two years of a downtrend to do so, and if they haven’t yet, those hands are likely to strong to shake out.

And if the recent Black Thursday collapse didn’t shake out even the strongest of hands – there’s a chance that nothing will.

Further adding to the bullish potential, is the asset’s halving in just three weeks.

MACD in bull territory/ above the zero line [has hardly ever left it]. About to also re-cross the signal line bullishly… pic.twitter.com/7BsCtQ8XjG

MACD Signals Bull Market May Be Ahead, But Bullish Crossover Is Necessary

Further backing up this theory that the sustained selloff is running out of steam, and that buyers will soon outweigh sellers and cause prices to mark up following the halving, is the MACD indicator on monthly timeframes.

The Moving Average Convergence Divergence indicator is a long-term momentum-following indicator, that can tip traders and analysts off as to when a major trend change is about to occur.

At Bitcoin’s all-time high, the rejection caused the MACD to begin to roll over, with a bearish crossover of the two MACD lines occurring in early 2018, jump-starting the bear market.

After Bitcoin price bottomed, months later, the lagging indicator turned back up, until BTC topped out once again at $14,000 and the MACD crossed back bearish once again.

Now, after all this time suffering price decline, the MACD is curling up once again, and a bullish crossover could be a signal that a new bull market is forming for Bitcoin.

The MACD, however, is considered a lagging indicator, and while the upward momentum is certainly visible, it could be present from the early 2020 rally that took the cryptocurrency to over $10,000 before falling once again to extreme lows under $4,000.

If the MACD continues to rise, it’s back to a bull market for crypto. However, much like the indicator eventually turned back down after the 2019 rally, the same thing could happen, pushing BTC into its first-ever secular bear market, and to much lower prices.

Tags: bitcoinbitcoin pricebtcusdMACD
Tweet123Share196ShareSend
Win up to $1,000,000 in One Spin at CryptoSlots