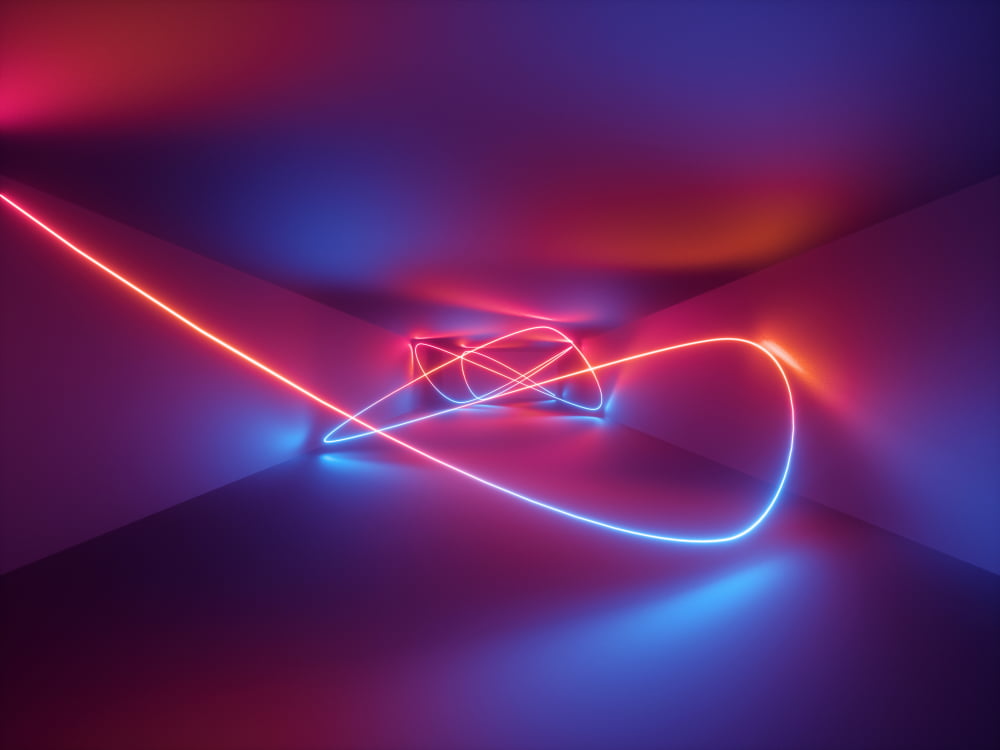 The aggregated crypto market has been caught within a firm upwards tailwind that has resulted from Bitcoin’s rally up towards $10,000, with this bullishness allowing many major altcoins to post significant gains.

Analysts are now noting that the aggregated altcoin market has now broken above a key resistance level, leading many to predict that the markets will soon see significantly further upside.

Altcoins Begin Picking Up Steam, But All Eyes Remain on Bitcoin

It is clear that Bitcoin, as the benchmark cryptocurrency, has been firmly leading the markets, with most major altcoins closely tracking the cryptocurrency’s short-term trends throughout 2020.

Bitcoin, which is currently trading up just under 1% at its current price of $9,740, is in the process of vying for a break above the heavy resistance that exists between $9,800 and $10,000.

Most major altcoins are similarly trading relatively sideways at the moment, with Ethereum climbing 4.2% while XRP, Bitcoin Cash, and Litecoin are all trading up roughly 1%.

In the near-term, it is highly likely that where major cryptos trend next will hinge on how Bitcoin responds to the heavy resistance it is currently pushing up against, with a break above $10,000 opening the gates for significantly further gains, while a firm rejection at this level could spell trouble for what comes next.

In the near-term, analysts do believe that the aggregated altcoin market is about to see some heightened volatility, with Galaxy – a prominent cryptocurrency analyst on Twitter – telling his followers that altcoins are “ready for another move” against Bitcoin.

$ALTS/BTC looking ready for another move.

He further notes in a later tweet that he anticipates that this movement will be “to the upside.”

One factor that could hold some serious sway over where the aggregated crypto market heads next is the fact that the altcoin market recently broke above a key resistance level against BTC.

The break of this resistance level has led HornHairs, another popular cryptocurrency analyst, to note that altcoin dips are “for buying.”

“ALTS/BTC with a clean breakout after half of year of consolidation and sideways. Dips are for buying,” he said while pointing to the chart seen below.

$ALTS/BTC with a clean breakout after half of year of consolidation and sideways. Dips are for buying.

What alts are you looking to pickup on the next pullback? pic.twitter.com/nBRgaR0Qe7

Although Bitcoin may provide some guidance as to where the general market trends next, altcoin’s recent break above this resistance level seems to suggest that they will start gaining some momentum independent of Bitcoin.

Tags: altcoinscrypto
Tweet123Share275ShareSend
Win up to $1,000,000 in One Spin at CryptoSlots