This One Headline Just Made Crypto Investors Astronomically Bullish on BTC 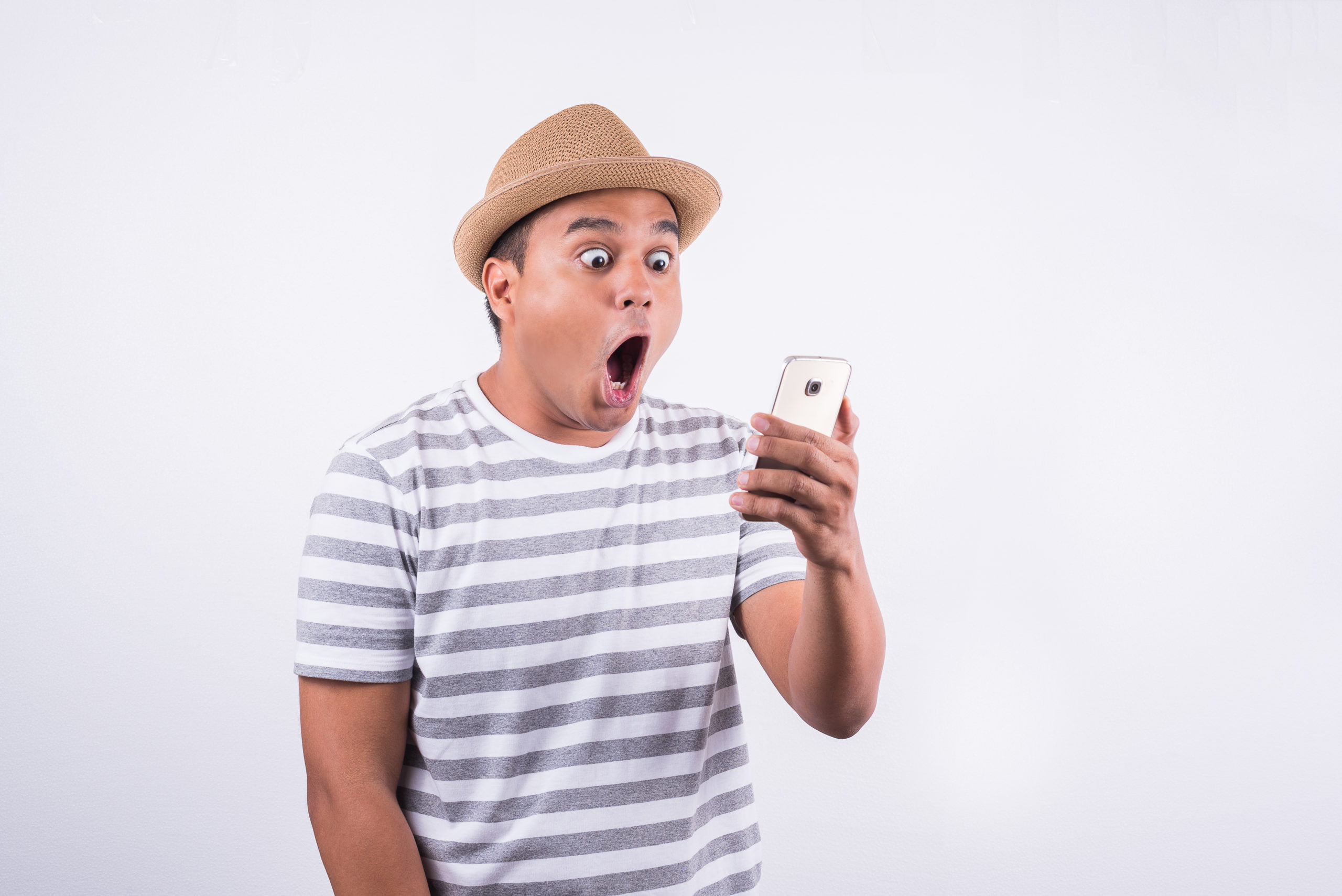 Bitcoin and the crypto market haven’t been the only assets falling over the past week or two.

This week marked one of the stock markets and commodity market’s worst performances in history, with the S&P 500 and Dow Jones falling by around 12% from their all-time highs established just earlier this month. It was so bad that Thursday marked the Dow Jones’ worst performance in history, when it shed over 1,000 points in a single trading session.

JUST IN: Over $6 trillion has been wiped off global stock-markets in the worst week since the Global Financial Crisis

The Federal Reserve, the United States’ central bank, has obviously been pushed to react to the potentially flagging economy.

And analysts say that the potential response from the monetary authority will be astronomically bullish for Bitcoin and other crypto-assets moving forward.

Over the past few weeks, as the coronavirus-caused disease COVID-19 has spread around the world, analysts (from crypto to fiat) have been fearing the worst for the economy; while a small portion of the world has been infected, dozens of millions have been affected in some way — travel bans, event cancellations, school closures, etc. — leading to data showing consumption is slowing.

The Federal Reserve has obviously been pushed to respond to the growing fears. Chairman Jerome Powell said Friday:

“The fundamentals of the U.S. economy remain strong. However, the coronavirus poses evolving risks to economic activity. […] We will use our tools and act as appropriate to support the economy.”

Market participants, from those on Wall Street to those dabbling in crypto assets, immediately took this as a sign that the Federal Reserve is preparing to cut its already-historically-low policy interest rate.

Indeed, the year-end futures for the Fed Funds rate just hit 0.63%, meaning investors expect the central bank to continue to cut rates into the end of 2020 to stimulate the economy.

This is relevant to Bitcoin because Kling thinks the more “irresponsible” central banks and governments are with money, the more BTC makes sense, for the crypto asset is scarce, hard-capped, non-sovereign, global, immutable, decentralized, and a digital store of value — much unlike the fiat that dominates the world today.

Here's the BRILLIANT trick the market is playing right now-