This Pattern Signals Ethereum is In for a Massive Correction; Here’s How Low It May Fall 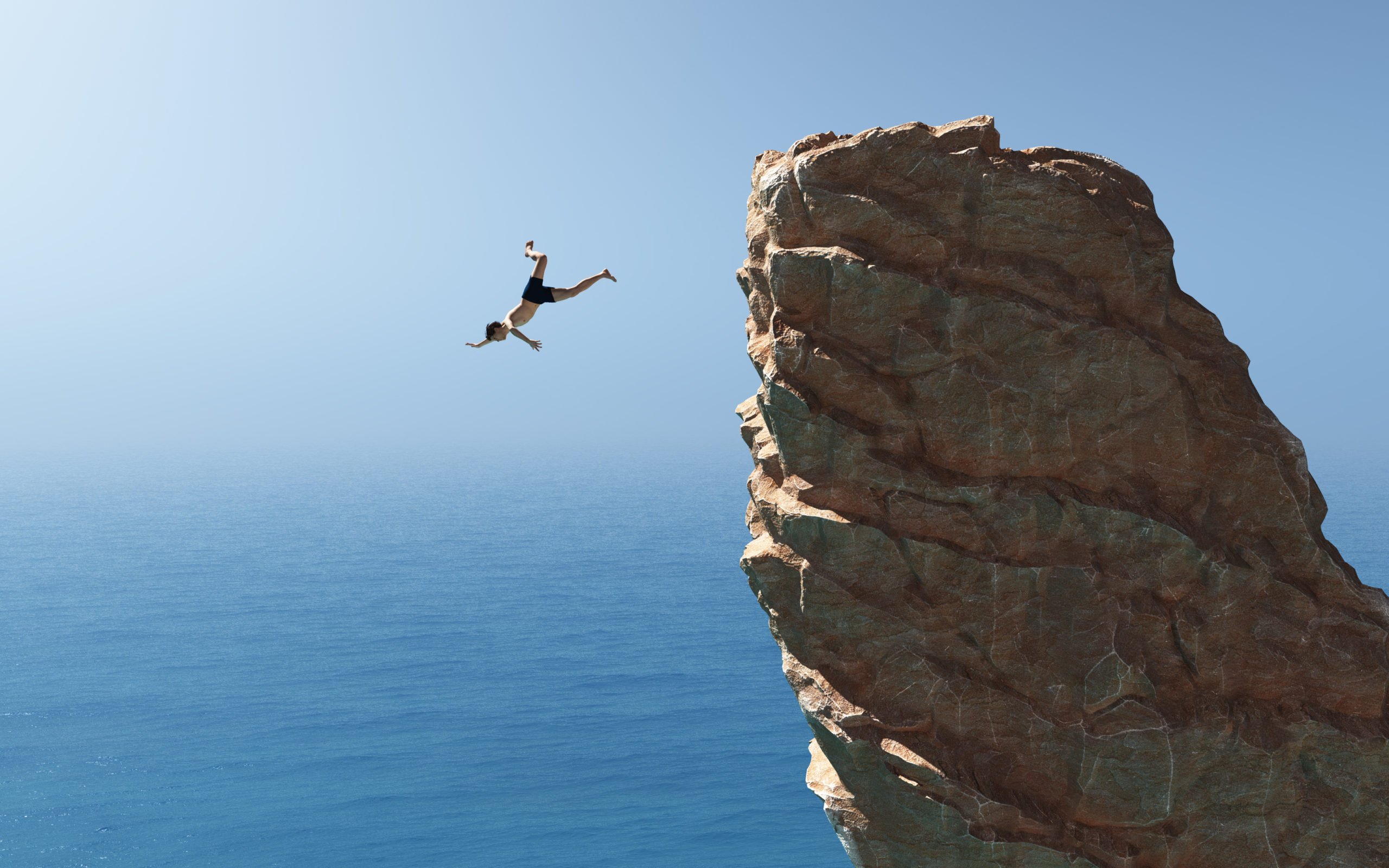 Ethereum (ETH) has found itself caught within a firm uptrend over the past several days, which has allowed it to quickly near its next key resistance level at $140, with a break above the resistance that exists here potentially allowing it to climb significantly higher.

In spite of the bullishness of this rally, it is important to note that analysts are still explaining that ETH is in a corrective phase and may be on the cusp of incurring another massive drop that could send it as low as $80 in the near-term.

At the time of writing, Ethereum is trading up nearly 4% at its current price of $139, which marks a notable climb from its recent lows of $126 that were set last week when the aggregated crypto market incurred a sharp sell off.

Ethereum’s recent climb has been perpetuated by the momentum Bitcoin has found in the time since its drop to $6,800, and the aggregated crypto market is showing some signs of potentially forming a long-term bottom.

This recent bullishness has allowed ETH to climb towards where it was trading at in mid-December prior to its capitulatory sell-off that sent it as low as $120.

Livercoin, a popular analyst on Twitter, explained in a recent tweet that he believes that ETH may soon incur a massive sell-off that sends it reeling lower, as it is currently trading within a bearish technical pattern.

“Sure, this rally is pretty but I don’t see a reason to be HTF bullish on USD pairs just yet. On $ETH, price is forming a “corrective” consolidation and there is a big chance that we will dump again after filling the weekly price inefficiency. Stay safe bros,” he explained.

Sure, this rally is pretty but I don't see a reason to be HTF bullish on USD pairs just yet.

On $ETH, price is forming a "corrective" consolidation and there is a big chance that we will dump again after filling the weekly price inefficiency.

Where Will This Next Drop Lead ETH?

DonAlt, another popular crypto analyst on Twitter, explained in a recent tweet that he believes Ethereum is currently range bound within a massive trading range, with an upside target of $260, and a downside target around $80.

“$ETH Time to play the range,” he explained while pointing to the chart seen below.

If the pattern discussed by Livercoin does prove to be valid, it is highly possible that ETH will soon find itself caught within a violent downtrend that causes it to form fresh multi-month lows.