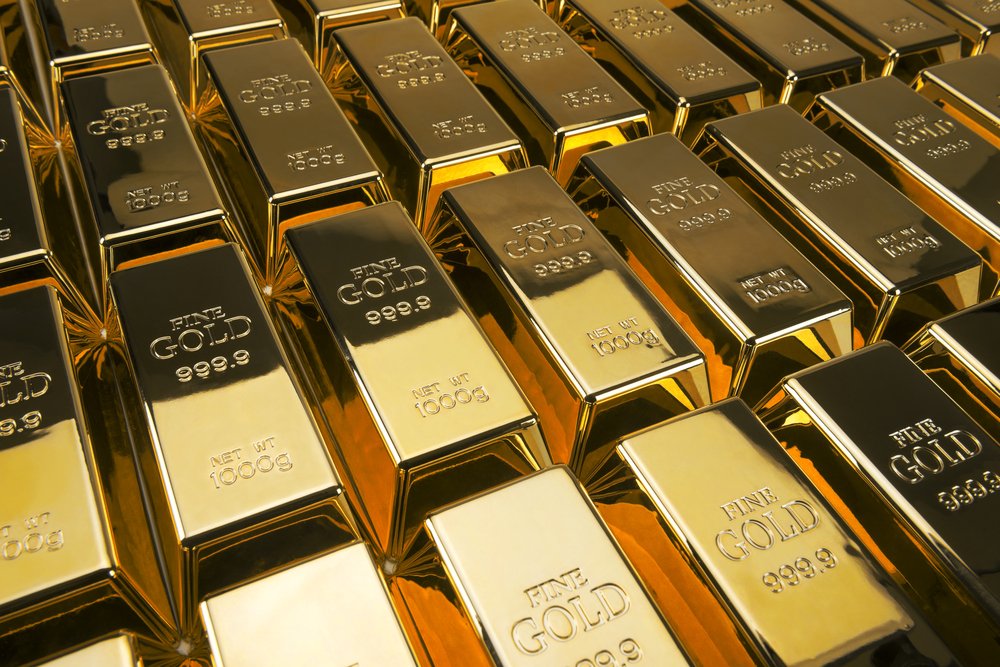 Barry Silbert, CEO of digital investment house Grayscale, has been pushing the #dropgold campaign. At the heart of this is a drive to promote digital currencies as a viable alternative to investing in gold. However, considering gold’s track record over thousands of years, many are skeptical of the message. The question is, can Bitcoin replace gold as a store of value?

In an interview with Bloomberg, Barry Silbert discussed the recent resurgence of Bitcoin. At 1:20, he segues into the changing public sentiment towards Bitcoin, and then introduces the advert that is the centerpiece to the #dropgold campaign.

On seeing the advert, the Bloomberg anchors were quick to challenge the message, intending to ridicule the idea that Bitcoin, or any digital currency for that matter, could take the place of gold. In response, Silbert said:

“There’s a generational shift that is happening in the way that investors think about gold… I didn’t grow up during a period of war, where you had to store your money via something like gold. For the younger generation, money is digital, anybody who has a phone can access this asset class. So you have what is approximately $68 trillion of wealth being handed down from boomers to x’s and y’s and millenials over the next 25 years. That’s not going to stay in gold. It’s not all going into Bitcoin, but whatever is in gold is certainly going to diverisfy into something else.

Silbert’s response acknowledges the fundamental differences between Bitcoin and gold. He explains that the younger generation does not view gold in the same regard as previous generations. And it is this shifting opinion, on what constitutes a store of value, that will drive investment from gold into Bitcoin.

Does Bitcoin Have Any Use?

On the other hand, others, including staunch Bitcoin critic Peter Schiff, do not see Bitcoin as a legitimate store of value. Speaking on the Keiser Report, he shared his view of the #dropgold advert by saying:

“I saw the commercial which I thought was kind of ridiculous becuase it depicts people lugging around big huge bricks of gold. Which if they actually existed would be multi-million dollar bars. I mean these things are enormous, and somebody is pushing around a shopping cart full of them, like tens of millions of dollars.”

Schiff continued by saying Bitcoin’s lack of intrinsic value is the reason why it is an illegitimate store of value. He said:

“…But of course I don’t think Bitcoin has anything in common with gold. It tries to pretend to be gold, but I think it’s fool’s gold. Sure it has some of the monetary properties of gold, but none of the commodity properties. And you can’t be money unless you are a commodity first, by definition…And Bitcoin has no intrinsic value, other than the fact that people are willing to buy it becuase they think they can sell to someone else at a higher price. That’s not money, that’s a Ponzi scheme.”

The fundamental basis of Schiff’s claim comes down to a perceived lack of utility for Bitcoin, other than as a store of value. However, as Keiser pointed out, gold is also primarily used as a store of value, with only 10% of supply making its way into practical use, such as in electronics.

However, more significant than that, a store of value is whatever people are willing to put their money into. And based on Silbert’s research, we already know that opinion on what constitutes a store of value is shifting towards digital currencies. And with that in mind, belief in Bitcoin is enough.

Read our comparison of 50 different crypto casinos. Find out who has most generous bonuses, best UX, knowledgeable customer support and best provably fair games.
Tags: bitcoin
Tweet123Share196ShareSend
Win up to $1,000,000 in One Spin at CryptoSlots