This Surprising Cryptocurrency Could Spark the Next Market Wide Rally 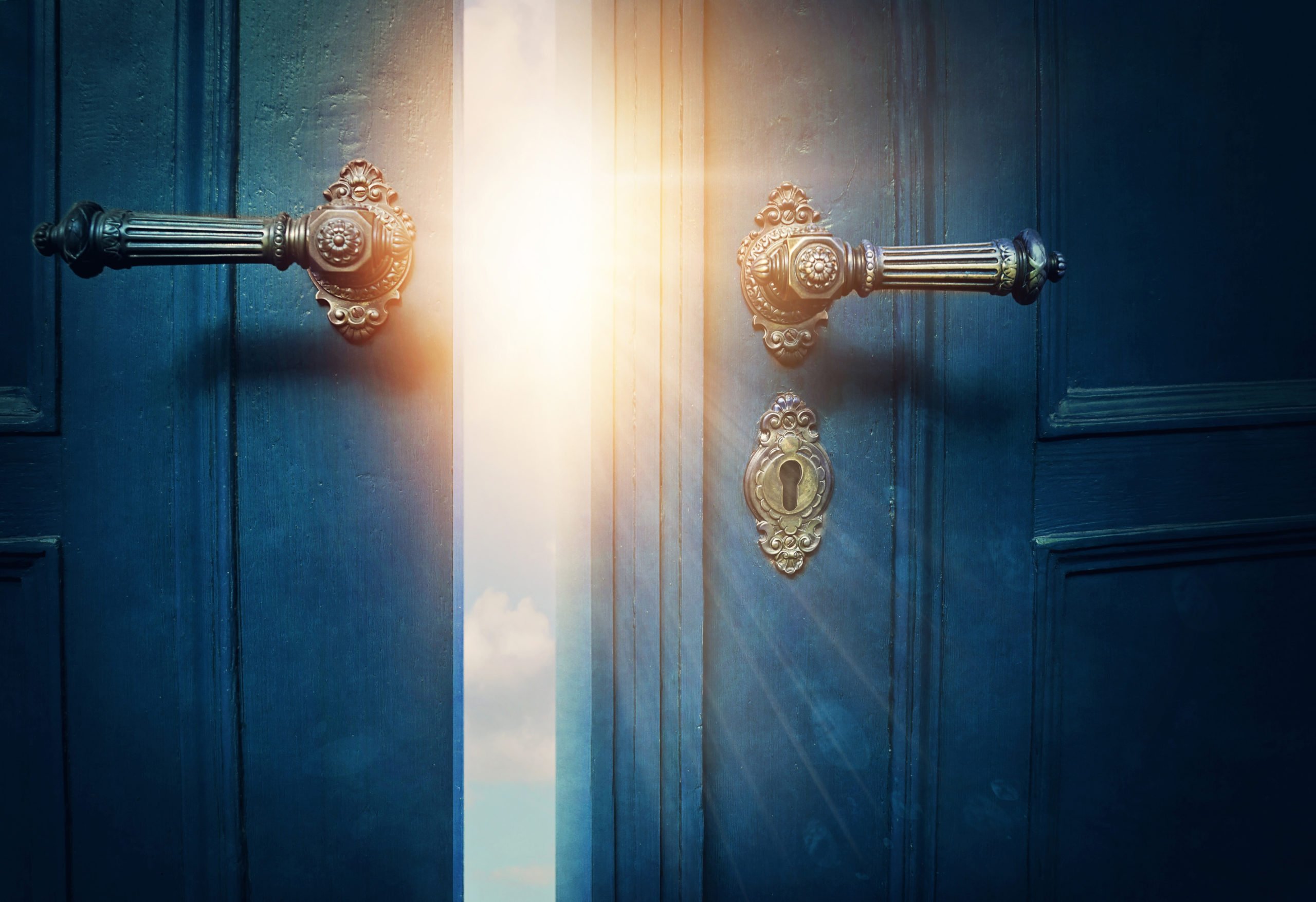 The cryptocurrency markets have been caught in the throes of immense volatility over the past few days, with Bitcoin plummeting to lows of $6,400 earlier this morning before posting a strong rally back up towards $7,000.

With the exception of Bitcoin’s recovery today, this volatile price action has primarily favored sellers. The ongoing downtrend may be on the verge of reversing, however, and analysts are noting that Litecoin could be the unlikely suspect that sparks the next market-wide uptrend.

Bitcoin has been leading the aggregated crypto markets to face heightened volatility as of late, with its recent dip below the $7,000 support level leading it to drop to lows of $6,400, before finding a significant amount of support.

The bounce that occurred at $6,400 signaled that the cryptocurrency’s bulls still have strength and that this price may ultimately mark a mid-term bottom for BTC.

Bitcoin has held significant sway over most major altcoin’s price action over the past couple of weeks, and analysts are noting that Litecoin may currently be the best positioned major cryptocurrencies for further upside in the near-term.

Big Cheds, a popular cryptocurrency analyst on Twitter, spoke about this in a recent tweet, while pointing to a collage of charts from major cryptocurrencies.

“$LTC Litecoin has the best setup of the 4 majors but its too early to knife catch unless you are wearing strong gloves,” he cautiously noted.

$LTC Litecoin has the best setup of the 4 majors but its too early to knife catch unless you are wearing strong gloves$BTC $ETH $BCH pic.twitter.com/qPN8iTvvSU

In spite of this potential bullishness, analysts are noting that Litecoin – which is currently trading down marginally at its current price of $39 – may see slightly further downside before it begins a sustainable uptrend.

Scott Melker, another popular analyst and trader, shared his thoughts on LTC in a tweet, explaining that he is watching for the crypto to visit between $32 and $34 before entering positions.

I will considering buying this again between $32 and $34. pic.twitter.com/cv8F61gRLw

Analyst: Litecoin Could Lead the Next Market-Wide Uptrend

In early 2019, around the time when the cryptocurrency markets began their multi-month uptrend, Litecoin front ran the gains seen by Bitcoin and other major altcoins.

Big Cheds spoke about this in a recent tweet, noting that it is possible that the markets see a similar occurrence this time around.

“$LTC #Litecoin started the run last year, so maybe again this year who knows,” he mused.

The coming days and weeks will likely offer significant insight into where Bitcoin, Litecoin, and the aggregated cryptocurrency markets head in the weeks and months ahead.