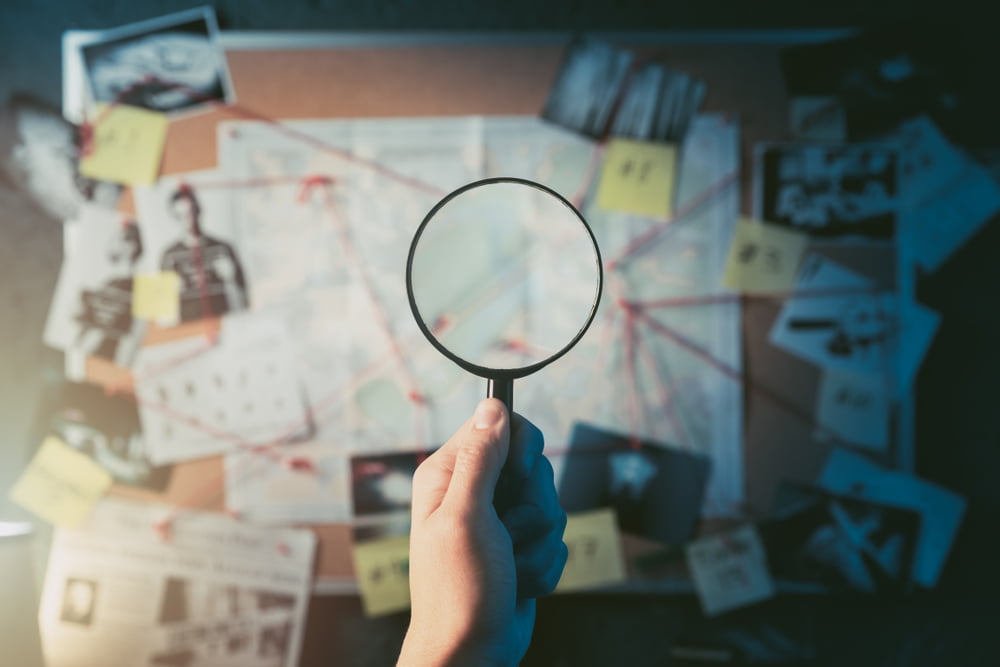 This week, the cryptocurrency market caught fire with Bitcoin, Ethereum, Litecoin and many others going on massive rallies and breaking through downtrend resistance, letting crypto investors breathe a collective sigh of relief that the bottom is likely in.

However, when looking at the charts of one of the top-performing crypto assets of the week, one particular altcoin had fallen to new lows after the December 2018 “bottom.” The chart also shares a striking resemblance to Bitcoin and Ethereum’s price charts, which could suggest that the two largest crypto assets by market cap haven’t reached their final bottom.

Have Bitcoin and Ethereum Bottomed, Or Is More Downside Ahead?

Following Bitcoin’s highly publicized meteoric rise to $20,000 in 2017, the cryptocurrency asset corrected, falling into an over year-long bear market.

Meanwhile, Ethereum’s massive rise to its all-time high fueled by the ICO boom also fizzled our, caused the asset to drop as much as 90% in value to lows around $80.

Come December 2018, nearly a full year after the two assets set their peak prices on record, they fell to their bear market bottoms where they consolidated for months, then went on a powerful rally in early April.

These rallies topped out in late June 2019, sending the decentralized duo back into a downtrend that they only now may be breaking out from.

However, when looking at the price chart of the privacy-focused cryptocurrency Dash, the altcoin not only followed the same path as Bitcoin and Ethereum’s but Dash ultimately set a new, lower bear market low, before exploding into a massive, parabolic rally this week. When other crypto assets rallies ended, Dash kept right on going suggesting something else could be at play.

It must be a corrective pattern, because the next wave broke the low. So it cannot be count as a wave 1 (impulse).

Btc and Eth did the same wave, so we can assume the same. pic.twitter.com/yFB5PhgamC

When applying Elliott Wave Theory to the price action, the cryptocurrency market’s move up in April 2019 could be considered an ABC corrective wave, which would suggest that a new lower low at the C wave must be set before a new impulse wave upward can begin.

Elliott Wave Theory focuses on human emotions and psychology and how it applies to price action. According to the commonly used technical analysis theory, waves are broken into 5-wave impulse waves and 3-wave corrective waves.

When looking back at past Bitcoin bear markets, an ABC correction can be seen during the 2014 downtrend, setting a new, lower low before ultimately going back on a bull run – the bull run that put cryptocurrency on the map in the first place.

Should history repeat itself, and it often does, Bitcoin and Ethereum would need to set a new, lower low, before the next impulse wave upward – and bull market – can begin again.