This Tool Says Bitcoin Price Is About to Rip, But In What Direction? 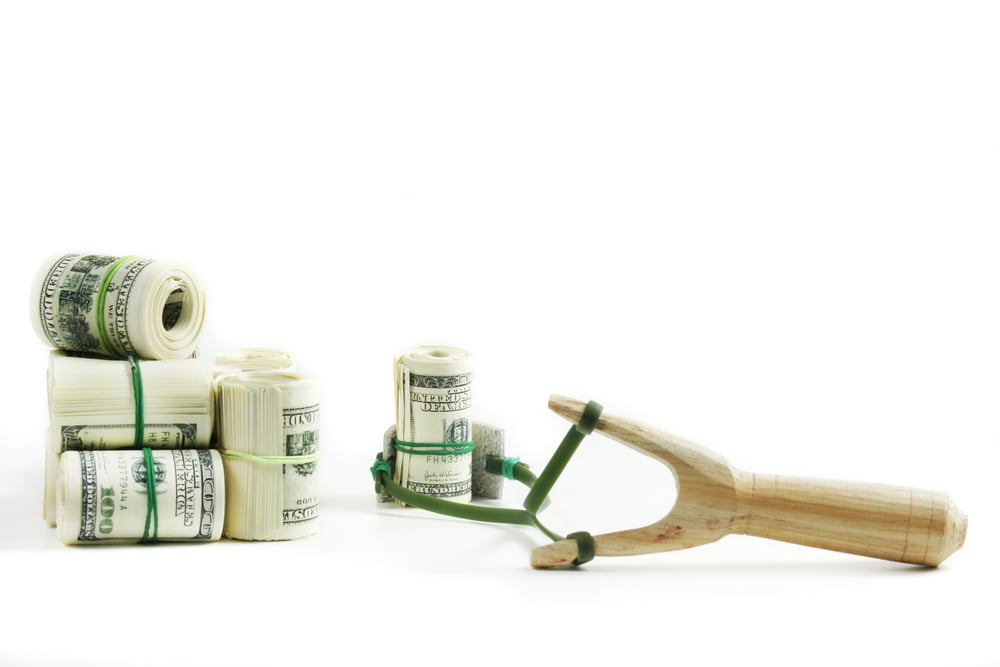 Bitcoin price has risen by over 50% year-to-date, from lows around $6,800 to as high as $10,500 at the recent peak. But just as the price action begins to stabilize, one technical analysis tool has reached a level that has in the past preceded some of the largest moves in Bitcoin yet.

When the tool reaches this level, it suggests that Bitcoin is about to “rip,” according to one crypto analyst. But in what direction will Bitcoin price head?

Bitcoin Price Ready to Rip, According to Technical Analysis Tool

Over 50% of the gains were added since the start of 2020, and up until this last week, the crypto market had shown no signs of slowing down.

But a few rejections on daily timeframes have caused the rally to stop in its tracks but failed to cause a deep correction.

The lack of a clear direction has caused the first-ever cryptocurrency to trade sideways within a narrowing range, causing Bollinger Bands Width to reach a level that in the past, has triggered an extremely explosive move.

In drawing attention to the potential explosive price action that’s coming, one crypto analyst says that the tool is suggesting that Bitcoin “is about to rip,” but that the direction in which the crypto asset will head toward is anyone’s guess.

Are you going to be on the right side of the trend? pic.twitter.com/SXl6KBZ027

If Bitcoin price were to plummet downward, much of the recent parabolic rally could retrace back to prices around the low $7,000 range, giving crypto investors the opportunity to buy sub-$10,000 Bitcoin yet again.

However, a break upward from the low metrics could cause an explosive break of overhead resistance, and one that causes a shocking move higher.

Using Bollinger Bands Width to predict when explosive movements occur has worked with incredible accuracy throughout the 2019 downtrend that lasted from June to December. A break back above that level a month later caused the historic “China pump” that set records for one of Bitcoin’s largest one-day moves in its history.

The next time it fell below that level, Bitcoin price rocketed down to lows in the mid-$6,000 range.
Once there, it held there for nearly a full month, until a break back above that line caused the recent uptrend from $6,800 to $10,500.

This past week, Bitcoin price fell back below 0.15 on the Bollinger Bands Width chart for the first time since the rally began, suggesting that yet another powerful move will cause Bitcoin to “rip” form this level in one direction or the other.

But which direction will it be?