This Top 10 Cryptocurrency is Surging 24%, And It’s Showing No Signs of Stopping 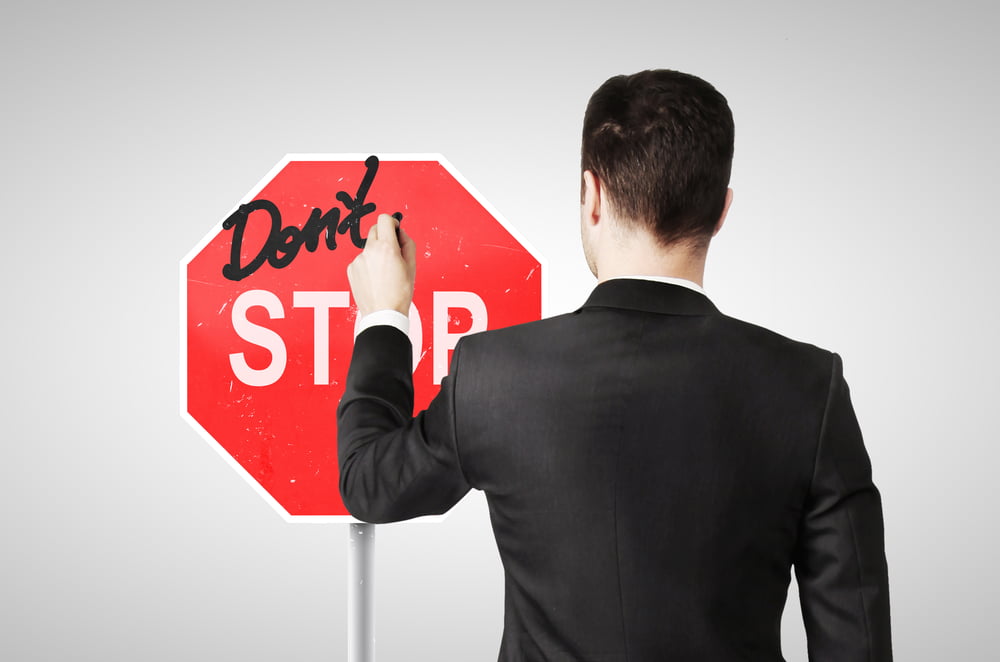 The cryptocurrency known as Tezos is among the year’s best performers across the crypto market so far in 2020 and is showing no signs of stopping.

In the latest move, Tezos exploded by another 24% before a slight pullback. Can the Tezos rally continue, or is an end to the monstrous rally finally in sight?

From the January low to the current high, the cryptocurrency altcoin known as Tezos has grown by over 190% – in just over a month.

Year-to-date, it’s among the crypto market’s top-performing altcoins, easily besting even Ethereum’s rally where the asset doubled in value in less than 40 days. The latest move added to Tezos sizable returns, with another 24% surge on the day.

Related Reading | This Cryptocurrency Is Up Over 130% YTD, But Analyst Warns Not to FOMO

The cryptocurrency is also up nearly 400% from the bottom it set back in October 2019. The rest of the crypto market went on to set a lower-low in mid-December, which Tezos went on to set its first higher low – the first sign an uptrend is forming.

And an uptrend did indeed form, one that took the price of Tezos to new highs.

As if nearly 400% returns in a matter of four months wasn’t enough for holders of the altcoin asset, the cryptocurrency is also up well over 1,000%, bringing back deja vu of the alt seasons that would occur prior to the crypto bubble popping.

XTZ Altcoin To Be Top Performer In Next Cryptocurrency Bull Run

Tezos’ insane rally is just one of many signs that the crypto bull market may finally be back. During that time, it wasn’t uncommon to see dozens of altcoins each at 1,000% or higher gains.

The wealth generated during this time was the trigger that caused FOMO to surge across retail investors, who flocked to the asset class.

If this happens again, Tezos is only getting started.

And while analysts were warning that the asset had gone parabolic and to not FOMO into a rally this late, those that didn’t take the advice are up another 200% since the warning was issued.

Tezos early has significant momentum behind it and is now in price discovery mode. There’s no telling just how high the asset could trend, but given how powerful the recent parabolic rally has been, there’s likely to be at least a sizable pullback in the days ahead for holders of the explosive altcoin.

At over 1,000% returns from the absolute bottom, FOMOing into Tezos is a tough call – but buying the next dip may be wise if the next bull run truly is beginning, as it’ll be led by new altcoins like Tezos, Link, and many others.