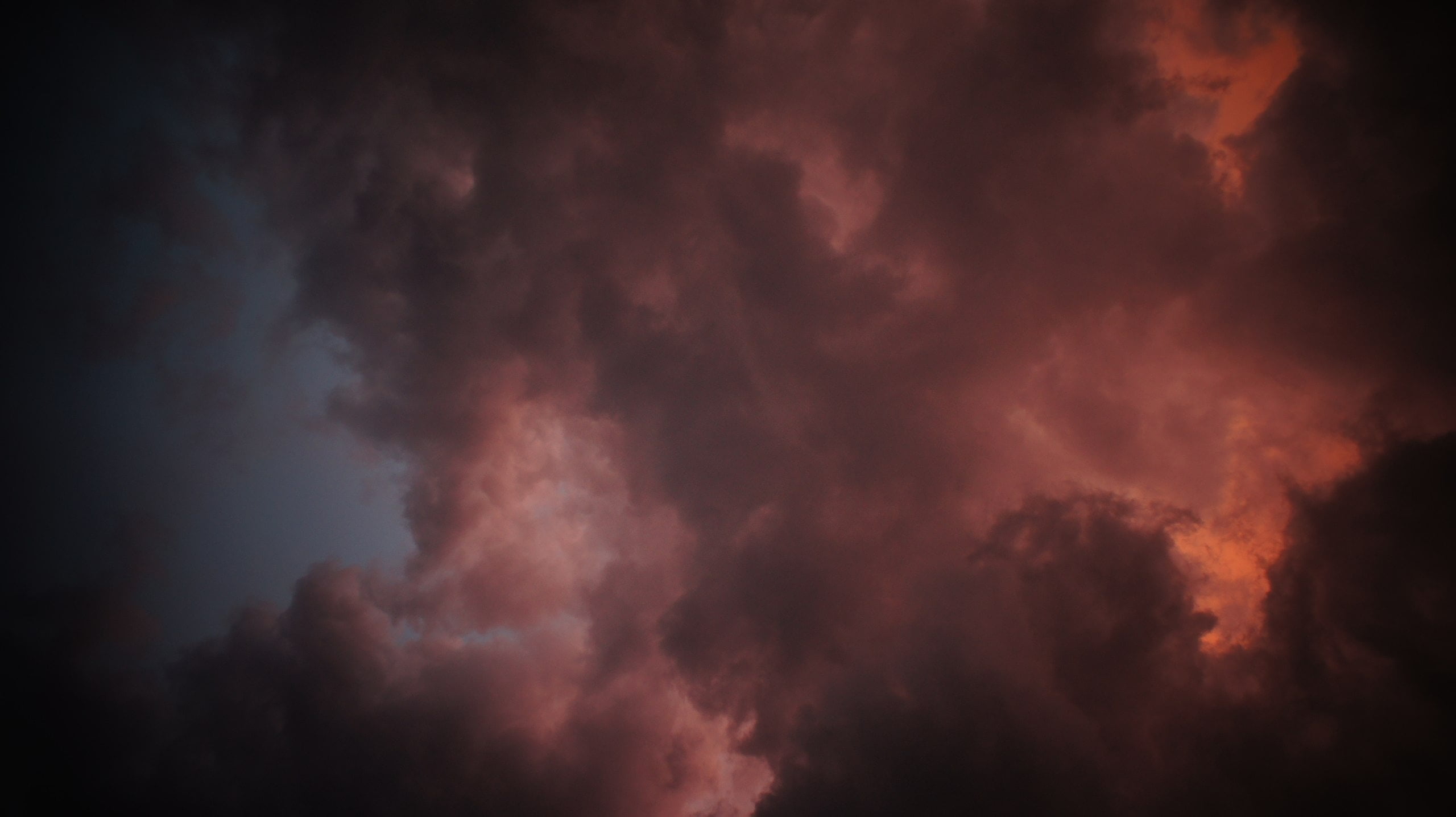 Chainlink’s immense bullishness seen throughout 2019 spilled into 2020, with the market-wide uptrend in January and February sending the crypto to fresh all-time highs. Even in the face of intense bearishness over the past few weeks, LINK has been able to incur some parabolic momentum.

This momentum, however, may not last too long, as the cryptocurrency is currently flashing some signs of weakness as it forms a pattern strikingly similar to that seen by Ethereum before its decline from its 2020 highs of $290.

If this pattern plays out as it did for ETH, Chainlink could soon see a capitulatory decline that leads it to set fresh year-to-date lows.

At the time of writing, Chainlink is trading up over 4% at its current price of $3.37, which marks a notable climb from daily lows of $3.11 that were set yesterday when bulls attempted to catalyze a sharp downside movement.

The strength seen by Bitcoin throughout the past few days, however, has been enough to bolster smaller cryptos like LINK, with the benchmark cryptocurrency currently approaching strong resistance around $7,000.

Although Bitcoin does tend to offer some guidance to Chainlink, it is important to keep in mind that the crypto trends to incur independent momentum,

In the near-term the crypto’s price action may favor bears, with one popular trader noting that he anticipates the cryptocurrency to decline towards its support at $2.80 due to the strong resistance it is currently facing in the mid-$3.00 region.

“I like this LINK short because both the USD and BTC charts are at resistance. I generally don’t like shorting the most bullish name in the space, but at this point I think it makes sense,” the trader noted while pointing to the below chart.

This Pattern May be a Grave Sign for the Crypto

It is important to note that one trader believes LINK is flashing a similar technical pattern to that seen by Ethereum prior to its decline from yearly highs of nearly $300.

Another popular trader spoke about this possibility in a tweet while referencing a side-by-side comparison of the two crypto’s technical patterns, and there does seem to be a striking similarity.

The coming days should either validate or invalidate this bearish possibility, but if it does come to fruition, the cryptocurrency could soon see a massive capitulatory decline that leads it to fresh year-to-date lows.

Tags: chainlinkcryptoLINKBTCLINKUSD
Tweet123Share206ShareSend
Win up to $1,000,000 in One Spin at CryptoSlots