This Week Could Be Big For Bitcoin as Breakout Nears 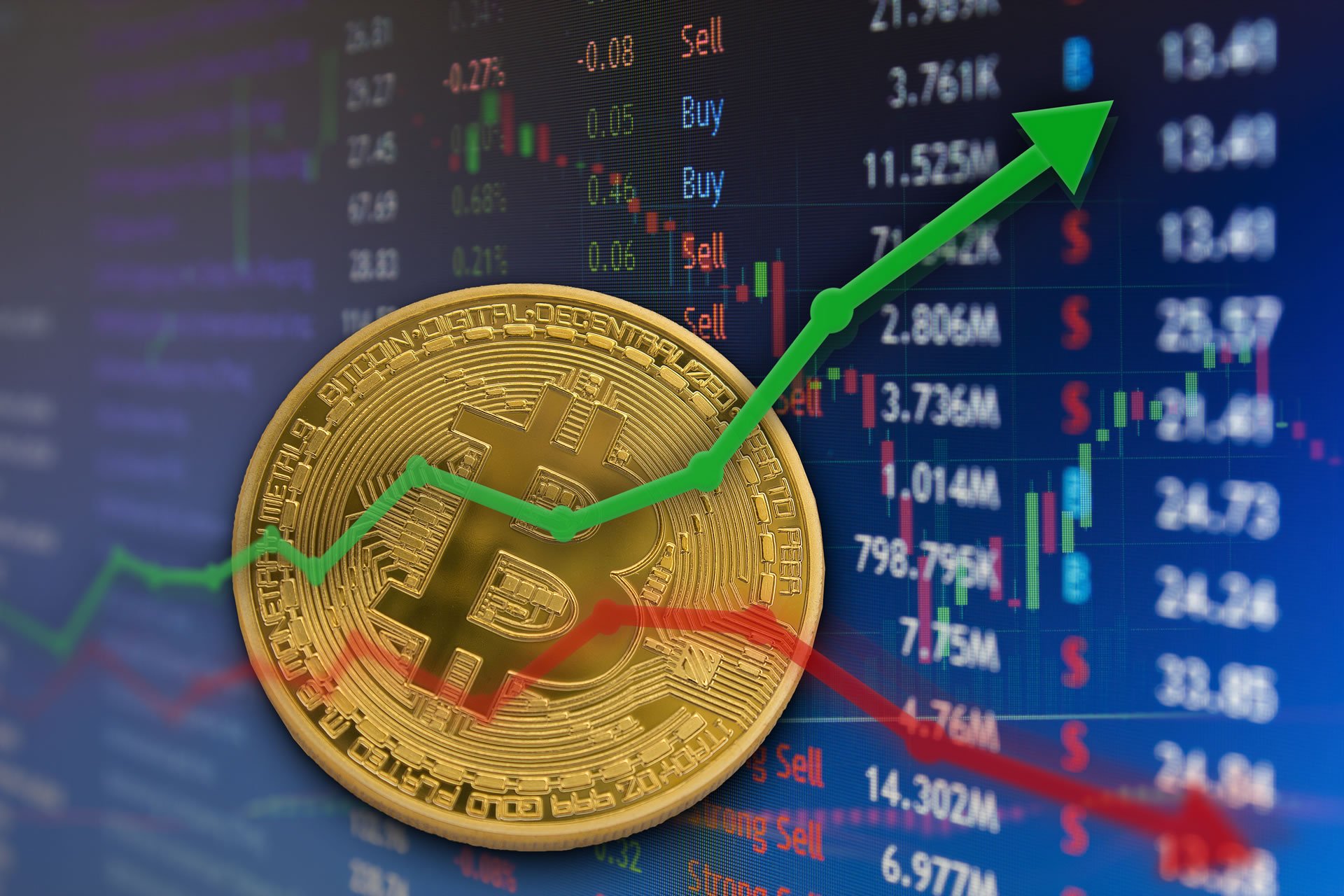 Bitcoin traders turned off their terminals and occupied themselves with other things this weekend as the king of crypto barely moved. The BTC trading range is getting tighter which can only mean one thing – a breakout is imminent.

For the past day or so Bitcoin has been inactive. According to Tradingview.com there have been a couple of dips to $10,260 and a peak of $10,370 over the past 24 hours so nothing really to mention aside from more sideways trading.

The candle sticks are getting smaller on the daily chart indicating indecision between the bulls and the bears. At the time of writing BTC was still within this channel trading at just above $10,300 with daily RSI right on 50. Oscillators and moving averages are all pretty neutral at the moment but something big could be coming.

Trader and analyst ‘CryptoFibonacci’ has been looking at the charts for a sense of direction. A series of exponential moving averages have all aligned on the daily time frame and something must give soon.

“$BTC Red Alert!! Big move should happen in the next few days or early next week!! Ema’s are all bunched up together. And right at resistance.”

Big move should happen in the next few days or early next week!!

Ema's are all bunched up together. And right at resistance.#BTC pic.twitter.com/8ptnW4HSas

Elaborating, the trader has leaned to the low side suggesting a wick down below $9k which will not last for very long.

“It has always been my theory that $BTC is just building a new base to move off of.  Could it wick down to 8500?  Sure it could, but too many people are looking at that area and calling it.”

Other traders have also suggested that a big move could be coming Bitcoin’s way very soon. At the moment the bulls are struggling to overcome resistance at $10,450 and BTC has been below that for the past week.

On the low side a fall to $10k is where the first support zone lies, them it is down into the high $9k range once again. Most are in agreement that something big is coming this week.

While BTC still holds dominance above 71 percent, Ethereum appears to have finally awoken with a move of 8 percent over the weekend. ETH prices have been sliding for the past two months, hitting a bottom of $165. The second largest crypto asset has made a solid move this weekend as price taps $195 and is looking good to reclaim the psychological $200 level again.

If Bitcoin does turn south when the breakout arrives, it is likely the biggest beneficiary will be Ethereum.