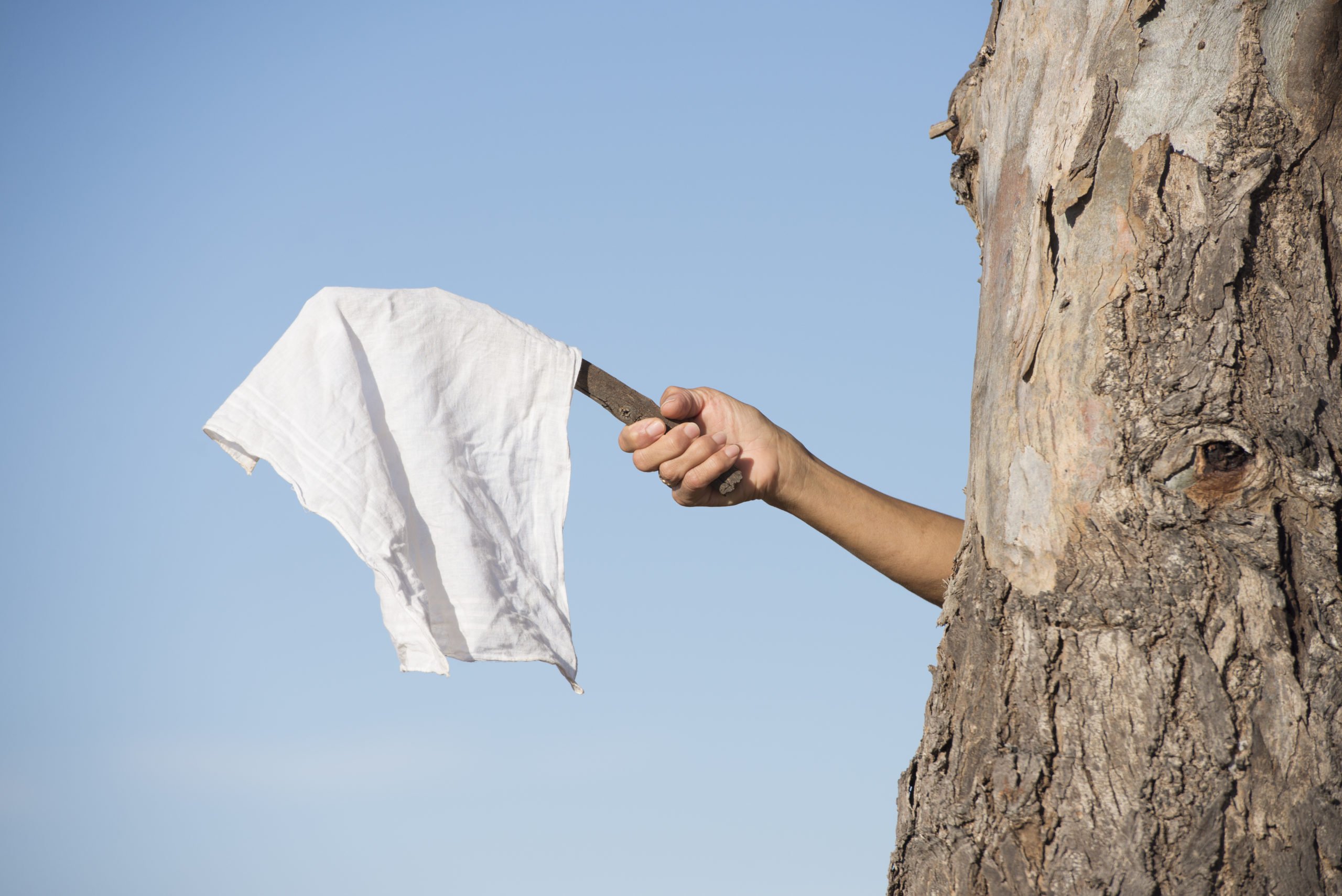 Bitcoin just completed a repeating pattern signaling the third, and potentially final miner capitulation event, that in during past cycles proceeded the start of a major bull run, leading to a new all-time high.

All financial markets are cyclical, and Bitcoin and cryptocurrencies are no different. These assets go through periods of extended downtrends, where the market is filled with negative sentiment and falling prices, followed by uptrends when prices are rising and investors are irrationally exuberant.

However, one area where Bitcoin differs from other assets in the financial world like stocks, real estate, and more, is that the asset’s underlying network is powered by a process called proof-of-work.

Bitcoin mining involves the use of complex computers specifically designed for processing power, to solve mathematical equations that unlock a reward of Bitcoin.

Miners are regularly selling off their mined Bitcoin to fund operations, and the rate at which they sell the asset depends on the cost of production in relation to the current price.

For example, recently, the during last month’s catastrophic market collapse, the price of Bitcoin fell so far below-cost or production, miners would literally be better of buying BTC from spot exchanges at the current rate than continue to operate expensive machinery at a loss.

Clearly, miners wouldn’t be selling their BTC reserves at a loss after investing heavily upfront on equipment, energy, and more. Less supply from miners entering the market throws off supply and demand balance, causing prices to rise.

Other times, the situation gets so bad for smaller time miners, they simply turn off their machines for good and close up shop, essentially capitulating in the process.

Further adding intricacy to how this impacts supply and demand, is each of Bitcoin’s pre-programmed halvings. Every four years or so, the reward miners receive is slashed in half.

In past cycles, Bitcoin price fluctuations have caused miners to capitulation three times per cycle, before the bull run officially begins and a new all-time high is reached.

According to the hash ribbons, miners have now capitulated for a third and potentially final time before it is off to the races for Bitcoin bulls once again.

The only minor – and miner – difference this time around, is that the third capitulation has occurred ahead of the halving.

In past cycles, the third and final miner capitulation occurred post-halving, due to the sudden and sharp increase in the cost of production.

While yet another capitulation event cannot be ruled out, but if three’s a crowd, this third and final event could have been the shakeout necessary before Bitcoin price can go yet another epic rally toward a new all-time high.