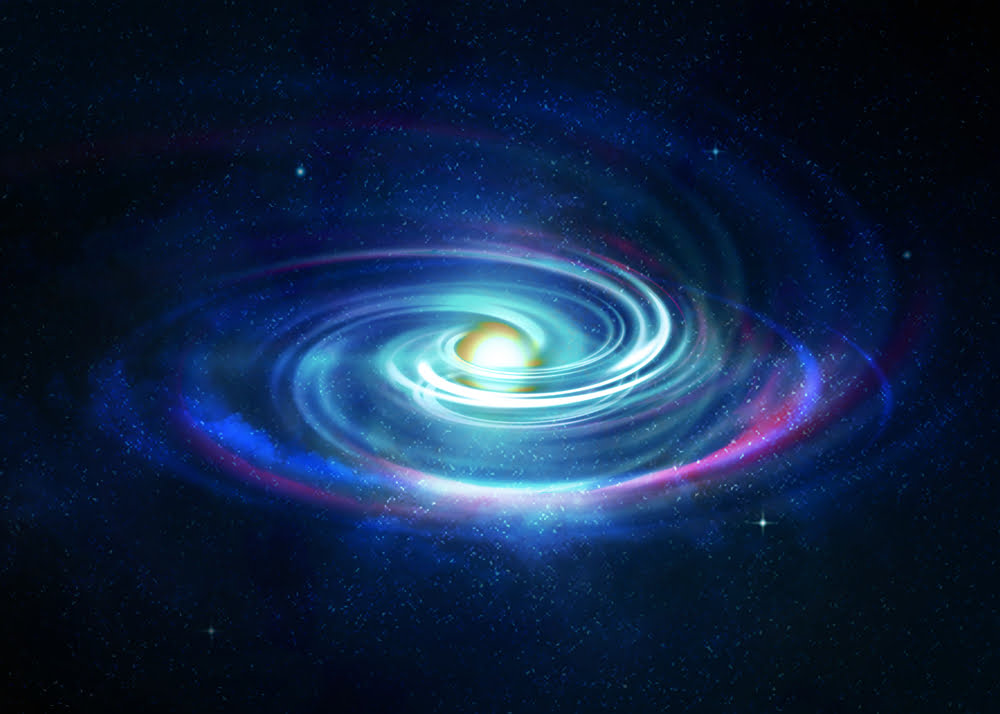 Today, we look back at the monumental event that took place more than ten years ago and celebrate the birth of blockchain and the world’s first-ever cryptocurrency: Bitcoin.

On This Day: 11 Years Since Satoshi Mined The First Bitcoin Block

Cypherpunks – technological activists that promote privacy, decentralization, and cryptography – had long been experimenting with the earliest forms of digital cash. However, before this technology could ever reach the mainstream, developers needed to first address double-spending.

While Bitcoin’s white paper was first introduced in 2008 via a Cypherpunk mailing list, it wasn’t until January 3, 2009 that Satoshi mined the first Bitcoin block, now referred to as the Genesis Block.

Embedded within the coinbase of the Genesis Block, Satoshi included a headline from The Times referencing big banks being bailed out during economic turmoil. Bitcoin was also designed as a digital replacement for fiat currency and was hard-coded to include certain attributes that made it a deflationary asset, including digital scarcity.

11 years ago, we were given a more effective way to peacefully protest. pic.twitter.com/OANKpz6nWc

At the time the Genesis Block was mined, Bitcoin was completely worthless, and no transactions had yet been made. It was nothing more than an experiment, ready to be released into the wild for the very first time. Now, it’s the best investment of the past decade.

Satoshi spent the first couple years of Bitcoin’s existence supporting the development of the project, but in 2010 disappeared without so much as a trace. The mysterious creator of Bitcoin is said to have more than 1 million of the 21 million BTC to ever exist, and if the person is deceased or incapacitated in some way, that BTC could be considered as supply that’s lost and locked away forever.

To this day, individuals regularly claim to be Satoshi Nakamoto and the creator of one of the most disruptive, world-changing pieces of technology to ever exist, however, there’s never been any validity to the claims.

Today, Bitcoin trades at prices over $7,000 up from being virtually worthless. Whether or not society continues to adopt the technology in favor of aging fiat currencies remains to be seen, but someday, the cryptocurrency could be worth as much as $1 million per BTC – especially if it ever unseats fiat as it was intended to.