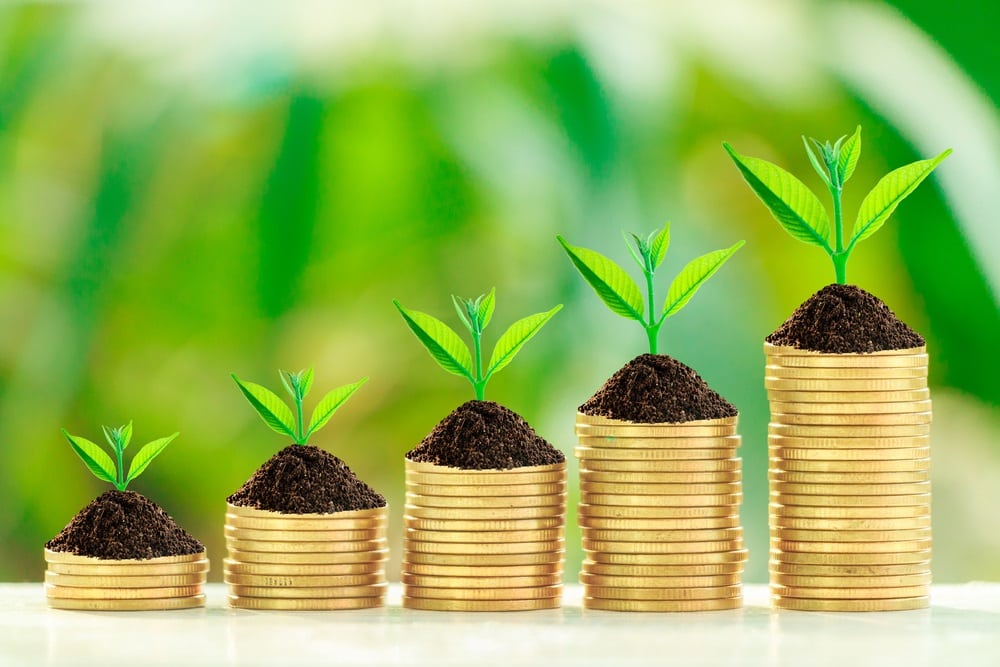 Tom Lee: Crypto Is Bent Not Broken, Plenty of Room to Grow

Whether you like him or not, Tom Lee, Fundstrat Global Advisors’ head of research, has been one of Bitcoin’s foremost advocates in recent memory. In a testament to this, the former JP Morgan managing partner has arguably become crypto’s de-facto figurehead, appearing on mainstream outlets to tout his over-ardent optimism on this budding asset class. And while his short-term outlook on Bitcoin has recently undergone a slight shift, presumably due to this year’s market pitfalls, Lee recently doubled-down on his sentiment that cryptocurrencies will boom in the long haul.

In the past 15 days, crypto investors across the globe have been perplexed by Bitcoin’s latest draw-down, which saw the asset move from $6,200 to a yearly low at $3,400. The short-term bearish, long-term bullish subset of analysts, which includes Tone Vays, noted that such a move was inevitable. But in the eyes of speculators and virgin traders, Bitcoin’s 40% collapse was a demeaning sight, one that seemingly came from the ether, if you will.

Lee, often called one of Bitcoin’s biggest bulls, drew attention to three “temporary disruptions” in the cryptosphere: the U.S. Securities and Exchange Commission’s recent crackdown on ICOs and digital securities markets, the Bitcoin Cash network upgrade debacle, which he dubbed a “fork war,” and the “meltdown” of the macro traditional equities market, which has seen the S&P 500, for example, fall by 9% in two months alone.

Interestingly, Fundstrat’s research head explained that many of his clients, who are experiencing the full brunt of the stormy stock market, have fallen victim to the sentiment that cryptocurrency markets are beyond repair.

But, Lee, who evidently still has some crypto cards on the table, explained that he has to politely disagree with this bearishness, subsequently noting that the Bitcoin crash can actually be deemed “healthy.” Touching on this ludicrous claim, the Bitcoin advocate noted that crypto’s dismal performance has routed industry participants’ attention away from price into building “real, high-return, value-capture products” that better the underlying ecosystem.

Crypto Is Bent, Not Broken, And It Has Room To Grow

So, putting it short and sweet, Lee explained Bitcoin is “bent, not broken,” before adding that this nascent industry has staying power due to Bitcoin’s $1.3 trillion in on-chain transaction value, which is reportedly 2.5 times Paypal’s value throughput and “just a few years away” from that of Visa. More importantly, the Fundstrat representative added that there is still “enviable” profitability in the cryptosphere, estimating that BitMEX is poised to make $1.2 billion in fiscal 2018.

This profit alone would make BitMEX, an infant crypto mercantile platform, more profitable than Hong Kong Exchanges & Clearing and Nasdaq, even while Bitcoin is just a decade-old creation. So, stating that the two aforementioned factors are the proof in the pudding, so to speak, Lee noted that crypto is here to stay, without a doubt. And, more notably, has a copious amount of leg room.

Lee then drew attention to the “Silent Generation’s” unbridled enamorment with gold, which catalyzed a 15x bull run for the precious metal, adding that it is likely going to be the same for millennials and crypto assets.

Still, he added that this isn’t going to happen overnight, as he brought up institutions and the importance they place on Bitcoin’s 200-day moving average (MA). He noted:

“We have a price correction taking place, which has caused the price to fall even below its 200-day MA, but if you’ve got time, it will rise. It will not happen within three months, or one year, but in two to three years, but this is the golden time to be in crypto. As soon as Bitcoin crosses its 200-day, we know there will be a flood of money coming.”