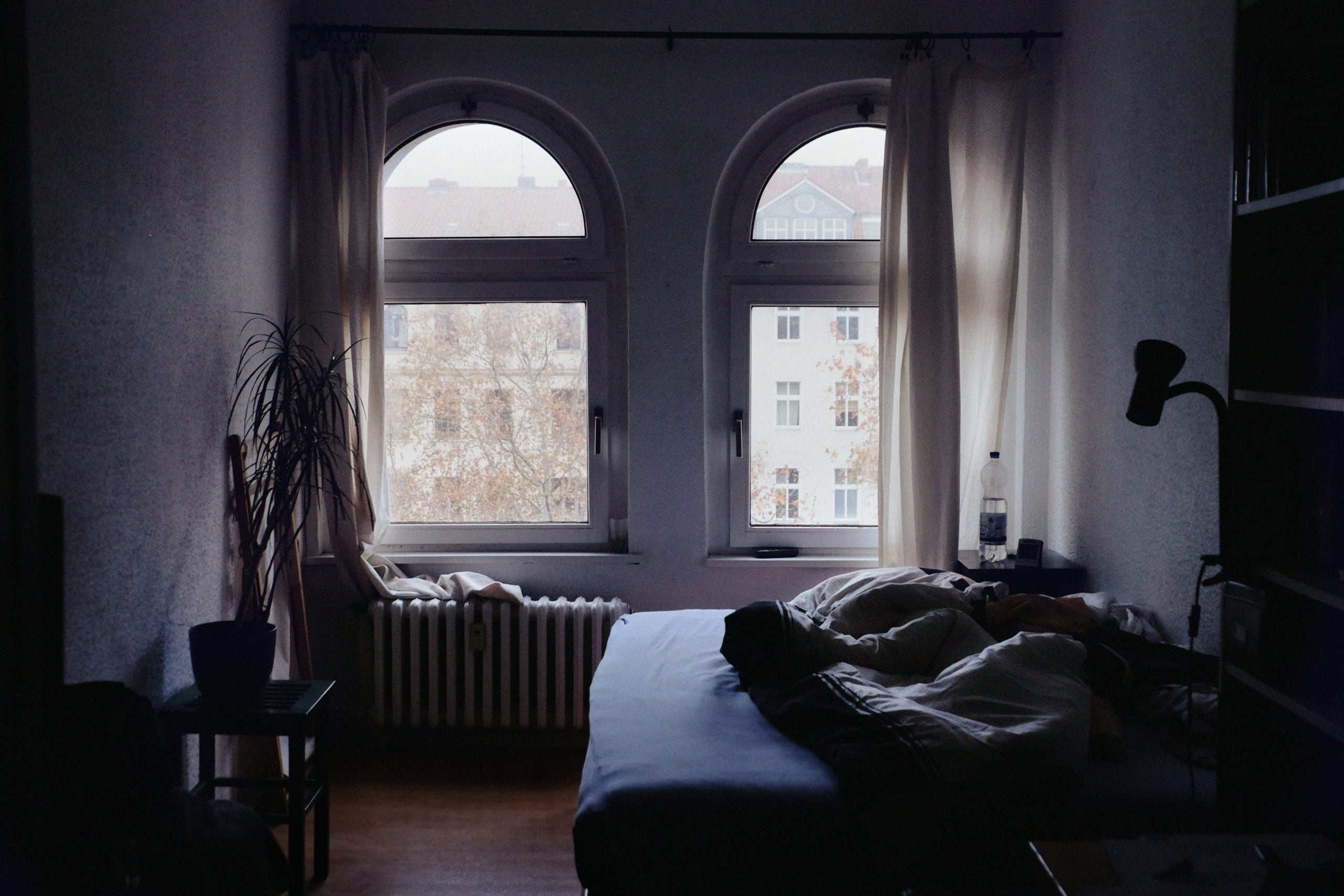 Altcoins — crypto assets that are not Bitcoin — have done extremely well over the past four weeks.

Per data from TradingView.com, after reaching 68%, Bitcoin dominance — the percentage of the crypto market that consists of BTC — has fallen to 64%. It’s a 4% drop that amounts to billions in this multi-billion-dollar asset class.

This move has been led by largely fundamental rallies in a number of large-cap altcoins, such as Chainlink, which was recently subject to an influx of positive news regarding its adoption, and Tezos, whose foundation was recently confirmed to have a strong balance sheet that should be able to weather any economic recession or downturn in the crypto market.

A prominent crypto trader, however, is starting to deleverage his altcoin positions, citing the fact that there are “red flags” appearing in this side of the Bitcoin market.

This Crypto Trader Isn’t Convinced of Altcoins: Here’s Why

In a recent Twitter thread, a crypto trader with the moniker of “Pentoshi” announced that he will be reducing his exposure to altcoins by 75% for the foreseeable future, remarking that he intends to focus on Bitcoin moving forward.

He explained that despite the strength seen in many altcoins over the past few weeks, he believes it’s unwise to be investing in non-Bitcoin assets so close to the halving, which has the potential to rapidly increase BTC volatility. This volatility, he explained will result in “alts [getting] rekt.”

Pentoshi continued that from how he sees it, altcoins are always a “game of musical chairs” as the reasons they are rallying, he wrote, are all predicated on “red flags” as opposed to legitimate fundamentals:

“The reason the alt pumps are unconvincing is because they have followed the same patterns. IEO’s, Interoperability, privacy coins moving together. It’s coordinated as it has been the last 3 years instead of all ships rising together.”

He’s Not the Only One

Pentoshi is far from the only investor hesitant to deal with altcoins in this environment.

Per previous reports from NewsBTC, Dan Morehead — a former Wall Street trader-turned-head of Pantera Capital, one of the earliest crypto funds — wrote in their March newsletter that Bitcoin will “probably out-perform other tokens for a while,” explaining that it is one of the crypto projects that are entrenched and doesn’t rely on funding per se:

He further explained that “there’s typically a flight-to-quality” in bear markets that see money flood to the safest and most established asset in an asset class. In the case of crypto, that’s Bitcoin.