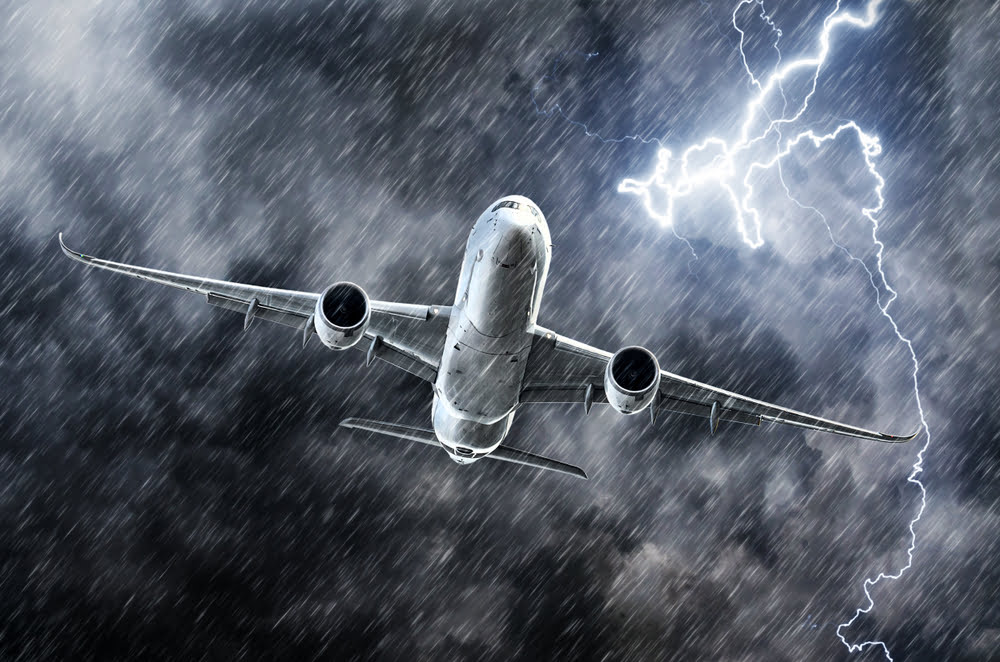 The crypto market is at a critical inflection point, where the future fate of the emerging asset class lies in the balance.

The recent volatility and rise to new local highs followed by a steep crash is nothing more than turbulence before the rocket ship has taken off into a new bull market, according to one top crypto trader known for his unrivaled accuracy.

Bitcoin and altcoins started off the year with a massive surge, but heightening fears over the spread of the coronavirus and its impact on the greater global economy prompted a massive selloff across all financial markets, including crypto.

The extreme rise followed by a steep drop has market participants confused, wondering if the promised land and bull market is really around the corner, or if the young asset class is due to fall back into another extended bear market trend.

One crypto trader, known for his long-term models and advocacy of patience when taking positions investing in Bitcoin, believes that this is essentially the calm before the storm or the “turbulence before take-off.”

The comment is in reference to Bitcoin potentially refueling its rocket ship for its next moon mission.

After the leading crypto asset by market cap reached an all-time high in late 2017, the entire asset class fell into a deep, arduous downtrend that took Bitcoin from $20,000 to $3,000.

There, the analyst in question called Bitcoin’s bottom, riding the ‘wave’ all the way to the top o the rally where the analyst claimed the asset was overextended and overheated, and ready to fall.

His stance was contrary to most of the market at the time but was later proven correct.

Again, the same trader called for the recent “bottom” at around $6,400, where the crypto asset class launched higher, gaining as much as 60% year-to-date before the correction first began.

During the collapse, Bitcoin price fell to a low of $8,300, but as the trader says, it’s just a bump in the road before the bull market really gets started for the king of cryptocurrencies.

Weathering the Storm Could Lead to Life-Changing Profit

Bitcoin is often the primary driver of the market, and once it is primed for upside performance once again, altcoins like Ethereum, Litecoin, and XRP, will surely follow.

Bitcoin is predicted to reach prices of $100,000 or more per BTC, and altcoins in the past have risen thousands of percentages when Bitcoin breaks above its former all-time high.

For now, buckle-up – according to the analyst, it’s going to be a bumpy ride for the foreseeable future. Those who can withstand the bumps in the road will likely be able to take the ride all the way to a new all-time high.