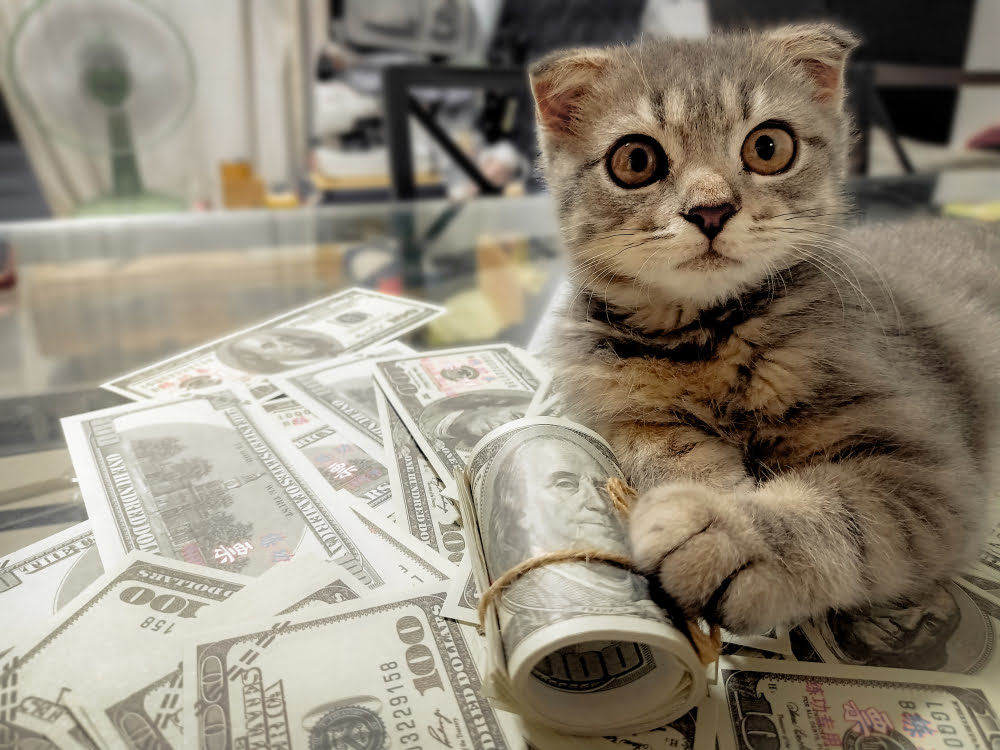 The cryptocurrency market cap managed to reach $300 billion today, a level not seen since August 2019. Although a slight dip below this level has since occurred, it still represents a remarkable 61% gain in the six weeks since the start of the year.

Interest In Cryptocurrency Is Returning

As two years of bearishness took its toll, many in the space where questioning if cryptocurrencies were dead.

Back then, a prolonged sense of dread had engulfed sentiment, and the weariness of it all began to show. During that time, prices crashed hard, with 90% losses seen as “about right” for the alts.

With that, many hit and run investors took their losses and chalked it off as a lesson learned. Consequently, interest in cryptocurrency faded.

With ICX falling 99% at one point, from its all-time high of $13, many thought Icon was consigned to the history books. However, following this drop and the subsequent months of flatlining, its resurgence is symptomatic of renewed confidence.

And as money begins to flow back into the cryptocurrency space, hodlers are optimistic for the year ahead. Indeed, all signs indicate that interest in cryptocurrency is on the up, and with that, a return to the good times is on the cards.

So far, 2020 has been an excellent year for cryptocurrencies. And today marks a momentous occasion as the total market cap increased to $300 billion. A level not seen in six months.

And with that positive sentiment is flooding into the space, making the long slog through crypto winter seem like a distant memory.

Indeed, talk of exponential growth in the cryptocurrency market cap is already making the rounds. WazirX CEO, Nischal Shetty took to Twitter to share his prediction for the coming decade.

Referencing the cumulative effects of accelerated growth through technological advancement, Shetty puts this figure at $3,000,000,000,000. An insane amount of money, but still less than 40% of the current market cap of gold ($8 trillion).

“If you look at history of technology, a $3T market cap in next 10 years is easy target.”

Crypto market cap has crossed $300B with #Bitcoin dominating 61%

If you look at history of technology, a $3T market cap in next 10 years is easy target

India cannot miss such a market opportunity, time to participate#IndiaWantsCrypto

However, in the present, the total market cap has work to do to reach those towering heights. Trader, 2nde noted that the current $300 billion level is at resistance. But a breakthrough would see it catapult much higher.

Crypto total market cap, currently at a resistance zone, a break above this level, what do you think will happen to #bitcoin? We moon???? pic.twitter.com/YyXRDsaq58

Analyst, HenryChinaskiITA takes things a step further with his chart below. He sees the next significant resistance level, of $320 billion, being broken in the coming weeks. With a prediction of a $352 billion cryptocurrency market cap by April/May time.

Tags: cryptocurrencyMarket Cap
Tweet123Share220ShareSend
Win up to $1,000,000 in One Spin at CryptoSlots