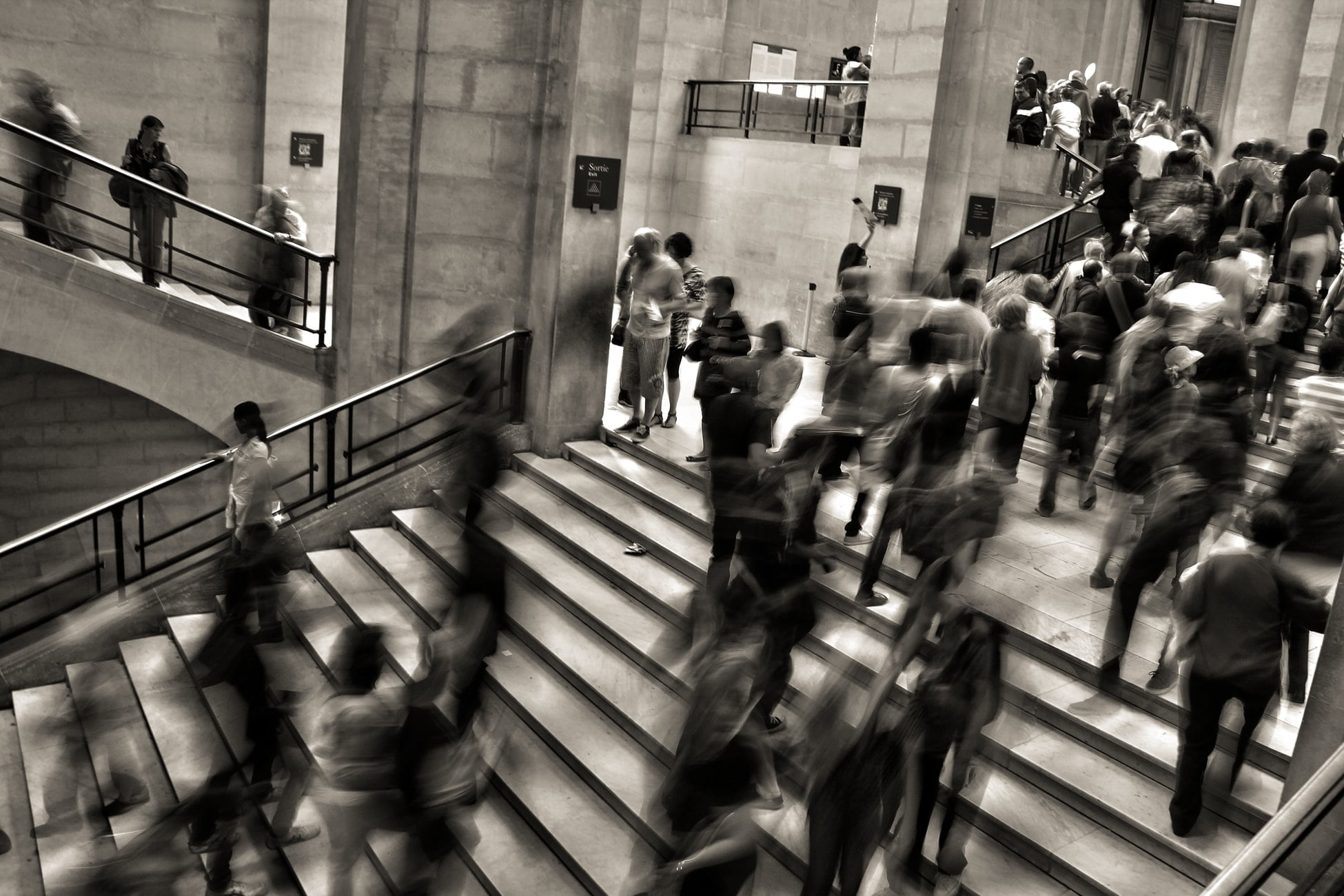 In the past several days, the bitcoin price recorded a $2,000-drop in a short time frame, causing hundreds of millions of dollars worth of long contracts on BitMEX to be liquidated and causing havoc in the cryptocurrency market.

According to a trader, the drop is beneficial for bitcoin and its medium term growth as it would spur demand amongst buyers.

Throughout September, the bitcoin price was relatively stable at $10,000 but the cryptocurrency was met with low daily volumes, unable to see significant demand from the market.

Will bitcoin recover by the year’s end?

Moving towards the end of 2019, if the bitcoin price bottoms out at the $6,000 to $7,000 region as many traders predict, technical analysts foresee BTC seeing improved sentiment heading into 2020.

“Bitcoin dropped $2000 in the middle of May and then rallied ~$8000 after Bitcoin has just dropped another $2000 For all the doom and gloom on here, I think this is great for the market. We’ve dropped into an area where traders/investors want to do business.

That’s not to say ‘because we dropped $2000 before and recovered we will do the exact same thing again.’ It’s clear that there was no buying intent within the past 3 months. We needed to drop lower to find that interest A $2,000 drop makes us closer to a bottom.”

One aspect of the market investors could be concerned about in the upcoming weeks is the low volume in the cryptocurrency market despite of the large drop.

The daily volume of the cryptocurrency market tends to spike amid sell-offs as investors flock to either bitcoin or stablecoins like Tether.

However, despite the 15 percent drop since last week, the daily volume of bitcoin and the rest of the cryptocurrency market is nowhere near its July high.

Bakkt, whose launch has been highly anticipated by investors, is also unlikely to see any meaningful volume in the short term as it would require brokers to set up systems and warm up to the newly launched platform, as Three Arrows Capital CEO Su Zhu said:

“Bakkt will be likely first a trickle and then a flood. The reality is that most regulated futures contracts get low adoption on day1 simply b/c not all futures brokers are ready to clear it, many ppl want to wait and see, the tickers are not even populated on risk systems, etc.”

Technical analysts remain cautious in calling a short term bottom for bitcoin due to the low volume and intensity of the drop, opening up the possibility of the asset testing lower supports at $7,500 and $6,500.