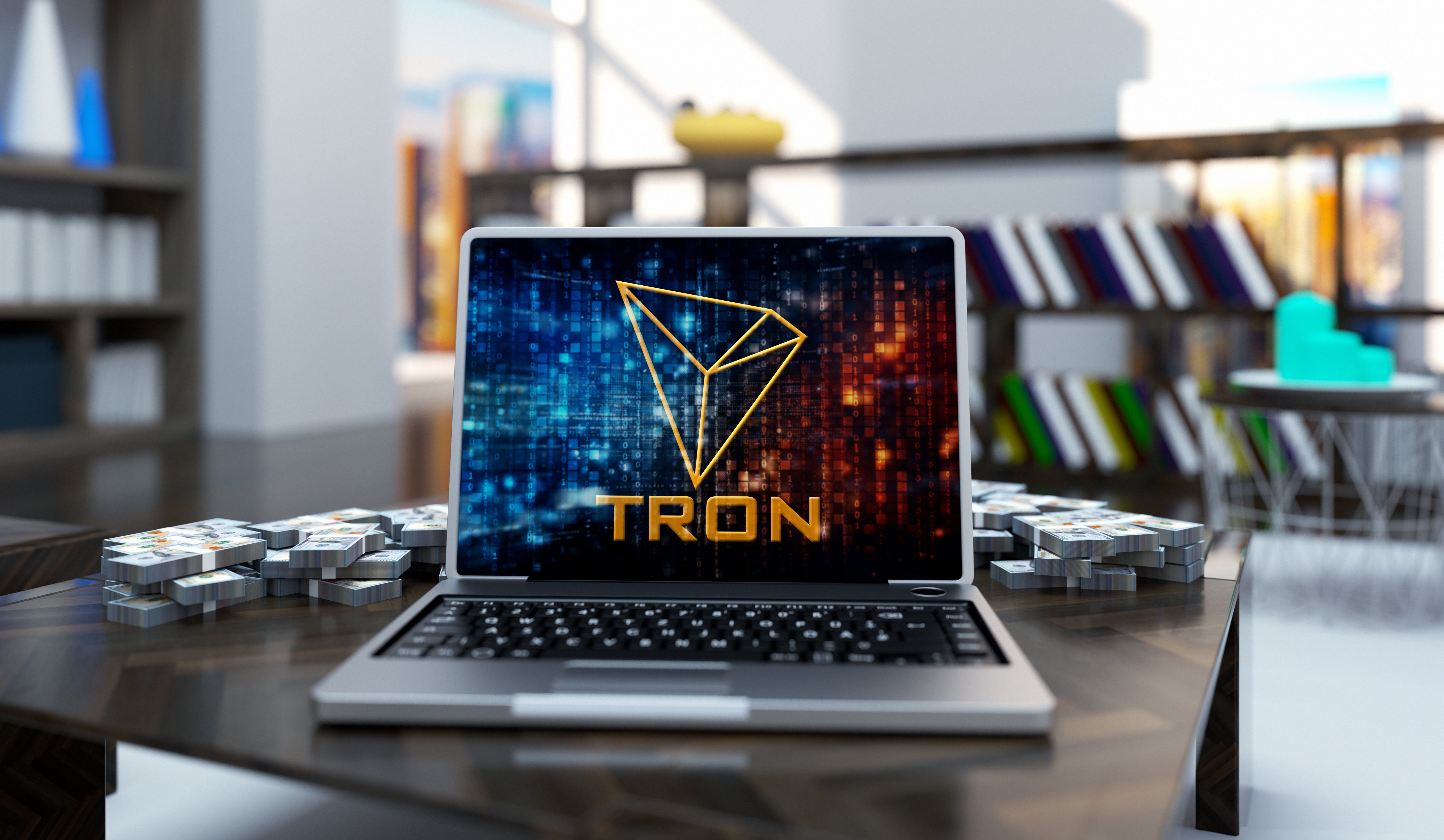 Ethereum rival smart contract protocol Tron recently announced that it would be working with established file sharing platform BitTorrent. The idea behind the partnership is to allow users to pay for an optimised service and other features using the newly created BitTorrent Tokens (BTT).

Leading cryptocurrency exchange Binance has been working with Tron and BitTorrent to launch BTT and the speed with which the initial token sale round has sold out has those involved excited. However, one analyst believes that Tron’s crypto integration is a desperate move to revive a dying platform by riding on the optimism surrounding digital assets.

Just How Many BitTorrent Users are There Anyway?

BitTorrent announced the creation of the BitTorrent Token at the beginning of this month. The news has been largely greeted with optimism from the cryptocurrency community and the price of Tron (TRX) tokens has been bucking the general trend in cryptocurrency markets by moving upwards where other assets are trading sideways.

There is certainly a lot of hype around the first round of the BTT token sale that has already sold out on Binance Launchpad. In an effort to generate even more excitement from the cryptocurrency community, the companies involved have arranged a series of airdrops of BTT tokens to occur over the next 12 months.

Excited by the token sale’s performance so far and keen to take as full advantage as possible of Tron’s exposure to an established user base, both Justin Sun (founder of TRX) and Binance CEO, CZ, have taken to Twitter to promote the airdrop:

For those didn't get #BTT in the public sale, stay tuned for the #TRX airdrop! Own $TRX will secure your chance to get $BTT! #TRON #BitTorrent

Due to overwhelming demands, Tron team generously agreed to do a small airdrop for people who tried to place orders, but was not successful in buying. Exact numbers will be published soon.

However, not all analysts share the two entrepreneurs’ optimism for the BitTorrent Tokens idea. Tomas Schultz, the co-founder and CEO of the cryptocurrency wallet management application, Cha-Ching, Tweeted his reservations earlier today:

After a few more scathing critiques of the scheme below his original Tweet, Schultz summed up his position. He stated that the idea would not be anywhere near as successful as those involved hope, based largely on the fact that BitTorrent is not as user-friendly as it could be. Additionally, the software developer stated that BitTorrent had not moved with the times and was not relevant to “modern trends.”

Shultz also included a graph of BitTorrent usage to highlight his point. Amusingly, he captioned this as proof-of-nobody-gives-a-f**k.

Given the level of excitement amongst those involved in the airdrop and token sale, Schultz’s critique was greeted with some objection:

Everything u say here could be related to bitcoin you understand that right lol. Bitcoin is confusing. Bitcoin could be faster & more understandable. Bitcoin could use some updates. BitTorrent is for files as bitcoin is for ? not sure how u don’t see that.

Other users were quick to point out that BitTorrent and Tron reportedly have plans to launch a streaming platform. This, for them, could serve to engage with a fresh user base – particularly given how streaming services have largely replaced the once-popular peer-to-peer file sharing model for the average user.

However, Schultz is not convinced by these efforts and maintains that the platform will remain a niche one with limited users.

For now, we will have to wait and see if cryptocurrency integration into BitTorrent will see an influx of new Tron users or whether it will be as disappointing as other partnerships in the space have been.

Tags: BinancebittorrentTRON
TweetShare
BitStarz Player Lands $2,459,124 Record Win! Could you be next big winner? Win up to $1,000,000 in One Spin at CryptoSlots