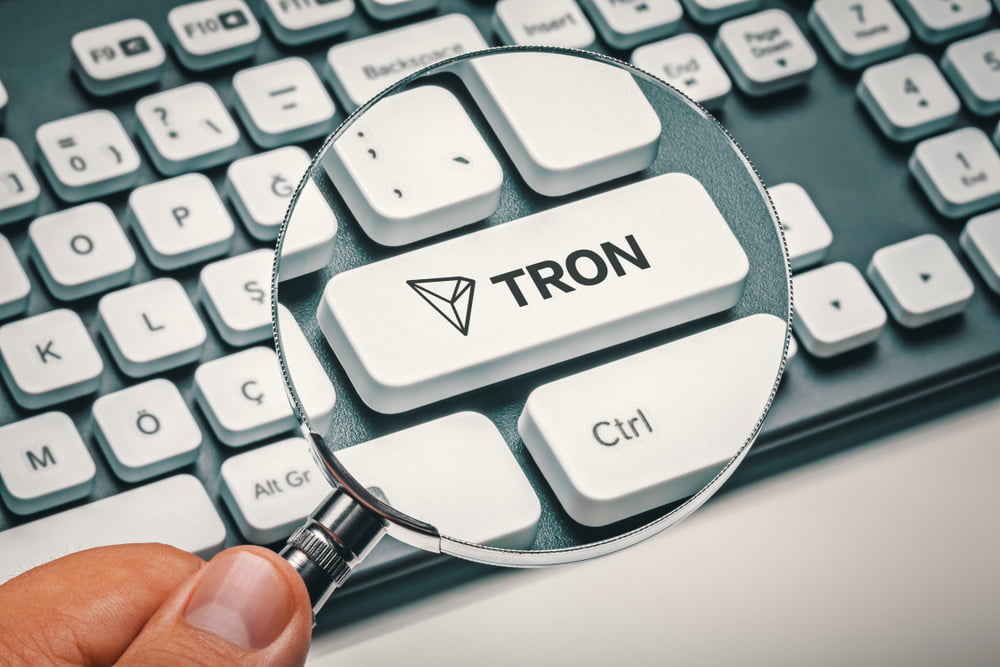 As of 10:00 UTC today, the TRX/USD instrument had dropped to a new session low of 0.023, down 22.27 percent from its 24-hour peak. The vast movement to the downside came as a part of a comprehensive correction in the cryptocurrency market. Like Tron, other leading digital assets too experienced drops. But they relatively caused fewer losses to their investors, never reaching a double-digit percentage in negative territory, as Tron did.

“I believe we in the blockchain community are at the beginning of an era of immense technological and financial growth,” Sun wrote. “I also firmly believe that with the right communication and understanding, Buffett will change his overall stance on cryptocurrency and blockchain, allowing this new investment strategy to become integrated into his overall portfolio.”

On Thursday, Sun called off his important date citing medical reasons. The official Tron Foundation tweeted that their CEO has fallen ill with kidney stones. That led both him and Buffett to reschedule their lunch to July 25.

The price of Tron fell 8 percent right after the foundation’s tweet, drawing criticism from all corners of the cryptocurrency community. Famous market analyst DonAlt called the scenario laughable, as he added:

“When your crypto dumps by 8% because of a lunch postponement, you’re owning the wrong fu**ing crypto.”

??? not my fault right .. pic.twitter.com/KUqQhEIan2

A Chinese media outlet raised allegations of scam against Sun hours after he canceled his lunch plans with Buffett.

The 21st Century Business Herald accused the Tron chief of running an illegal fundraiser via TRX cryptocurrency. The outlet also alleged that Sun allowed the Tron blockchain to host and offer unlawful gambling services to Chinese people. It went on to question the entrepreneur for his involvement in an illegal pornography business.

“Without a clear answer to these questions raised, will Justin be able to have this $4 million meal,” the Herald asked while alleging that Sun delayed his lunch with Buffet because he could not leave the country on legal grounds.

Sun responded via his Weibo account that the accusations are wrong.

“The illegal fundraise accusation is wrong. Tron complied with regulators and refunded investors on Sept. 20 in 2017, immediately after the order [of a ban on initial coin offerings] from seven ministries in China. The Tron foundation is based in Singapore in compliance with local regulations and laws. … and does not involve any flow of capital, or any crypto or fiat currency onramp.”

Tags: Justin SunTRONWarren BUffett
Tweet123Share198ShareSend
BitStarz Player Lands $2,459,124 Record Win! Could you be next big winner? Win up to $1,000,000 in One Spin at CryptoSlots