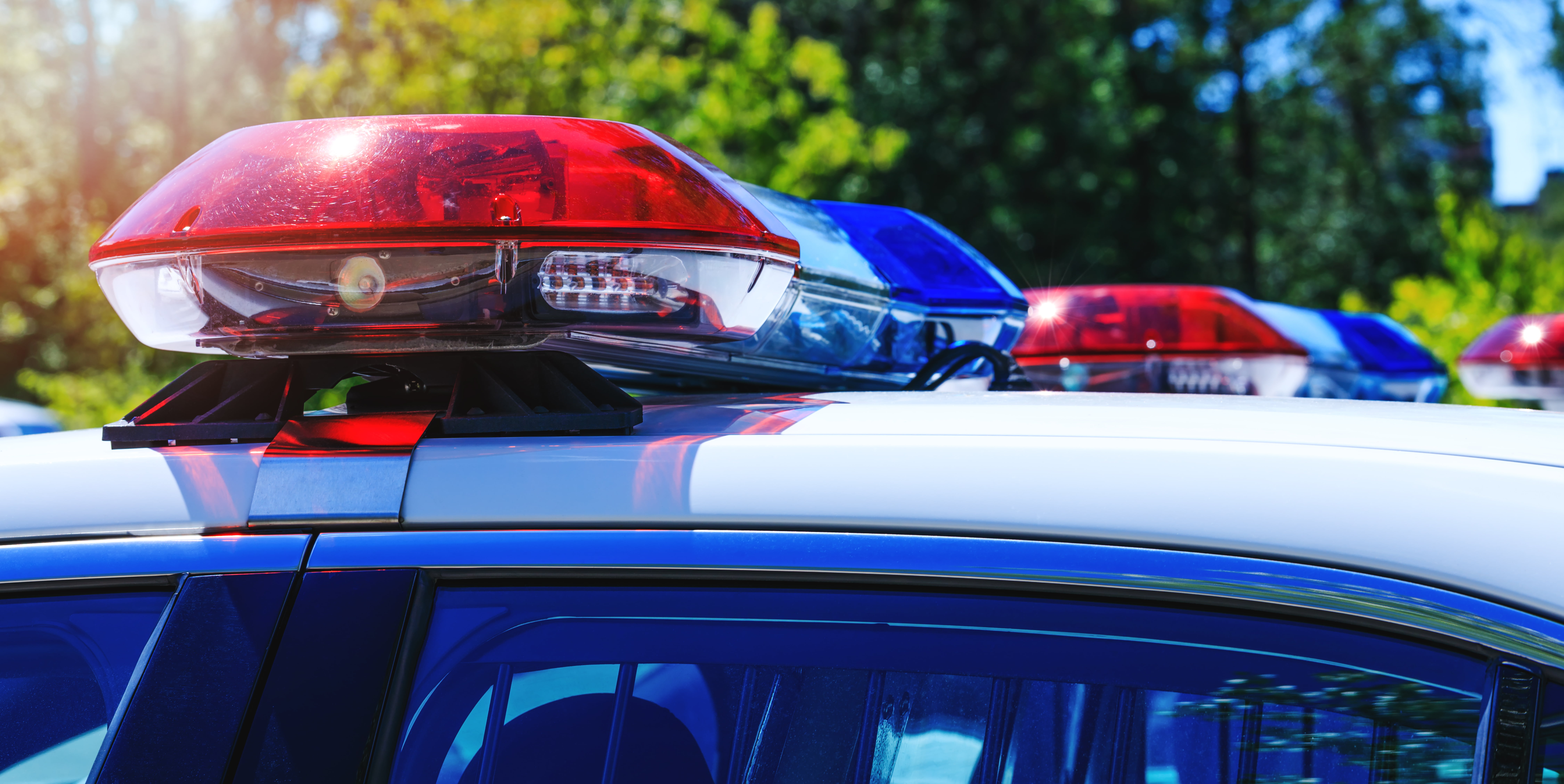 A mob of upset investors trespassed the Tron Foundation‘s Beijing office on Monday after getting scammed by a doppelganger firm off tens of millions of dollars.

The blockchain company had to call the police to disperse the crowd, according to a string of videos available across the social media platforms. Nevertheless, many in the cryptocurrency community alleged that the law enforcement staff in the video was there to raid the Tron office after it allegedly verified the company’s links with a billion-dollar Ponzi scam known as “Wave Field Super Community.”

Police raids at #Tron offices in Beijing? Additionally, there's many angry people gathered there who are saying things like "Tron is a scam". $trx #trx @justinsuntron pic.twitter.com/qFykQErQu6

The swindling firm, according to thousands of victims, presented itself as one of the Tron’s so-called “Super Representative.” Part of the reason why investors believed Wave Field Super Community was the branding itself. The real Tron platform is known as “Wave Field” in China. The similar names allegedly tricked investors into putting their money into the Wave Field Super Community.

Nevertheless, the investors who intruded the Tron office today alleged that its founder & CEO Justin Sun was a silent accomplice behind the Ponzi scam. They accused Mr. Sun of failing to disassociate Tron and BitTorrent, the other company he owns, from the Wave Field Super Community. Furthermore, the victims alleged that Sun knowingly remained mum on the matter because his firms were benefitting from increased activity and liquidity.

It was basically a #Tron wallet promising guaranteed return with $trx deposits. Like #plustoken. pic.twitter.com/FkIZ4W2hbB

The founder’s response came on the day when one of the victims, a single mother named Xia Bing, had committed suicide. He posted on Weibo that investors should remain cautious while investing in firms using the Tron name.

The Tron Foundation today clarified that it had warned investors about the Wave Field Super Community scam in January. It stated:

“TRON warned investors on its WeChat messaging group, Wei Bo official channels — Wei Bo and Dou Yin, etc. — to beware of potentially fraudulent schemes. The company posts similar warnings in its English-language territories and has a Community team that operates across the globe to answer investor questions and listen to problems.”

“A lot of misinformation floating around, so to clarify. The Tron office wasn’t raided by the cops. Tron was the one who called the police to protect them from investors who are upset that Tron scammed them.”

The TRX/BTC rate today plunged by more than 9.5 percent to settle a fresh intraday low of 280 satoshis. The price action almost negated the pair’s weekend gains as the investment sentiment around it eroded. At the same time, the Tron’s market capitalization fell from the local top of $2.368 billion to as low as $2.246 billion.

The Tron price is now testing support at 280 satoshis. It has recovered by as much as 3.06 percent in the past two hours. The scheduled launch of BitTorrent Speed today further expects to normalize the bias.