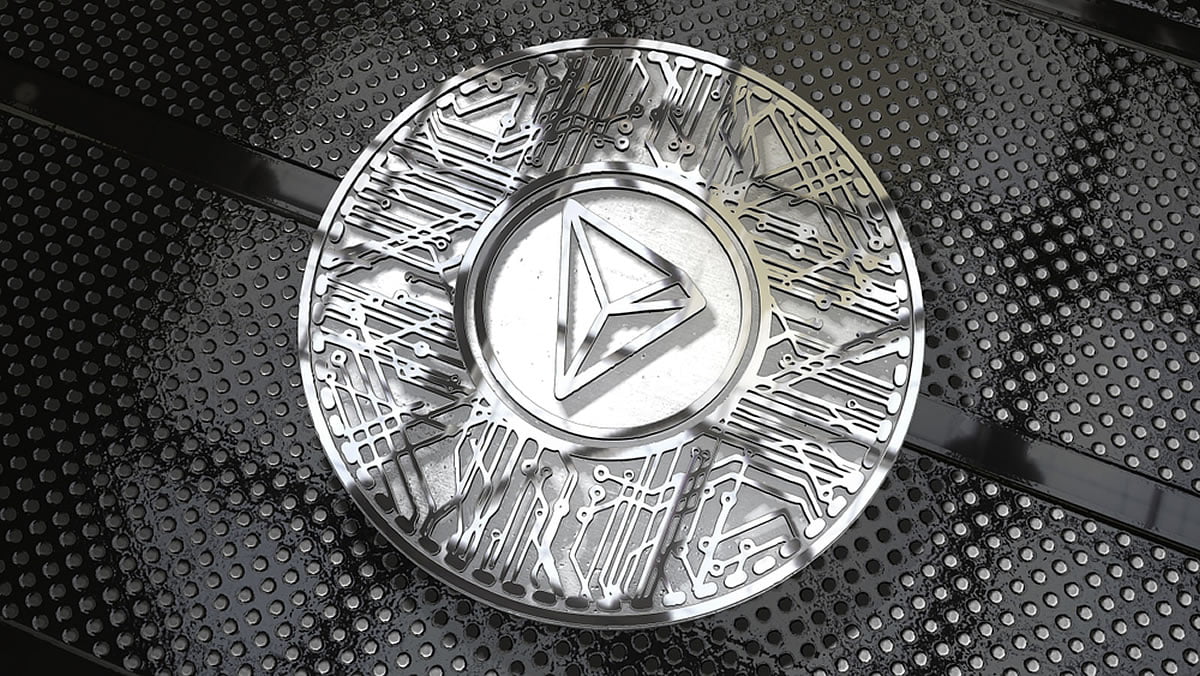 The news has all been China this weekend and its native crypto assets have been on fire. From bully to hero, Beijing has boosted crypto markets by 25% in just two days. Bitcoin led the rally but a slew of Chinese crypto coins are surging today, and Tron is one of them.

The latest round of Chinese crypto rankings has just been released and it is no surprise that home grown projects are leading the pack. In this, the fourteenth listings update from the CCID Blockchain Research Institute, EOS has remained on the top while Ethereum has dropped a spot.

?? News out of #China continues…

The Ministry of Industry and Information Technology's CCID has released v14 of #crypto project rankings.

The rankings are reportedly derived from technology, application and creativity but there is little else to offer further explanation of what these actually mean.

Tron has moved up a place to second and its price is also on the move today. TRX is one of the market’s top performing altcoins today with a pump of almost 30% to reach $0.021. In BTC terms the Ethereum rivaling token has made 22% in a climb to 220 satoshis.

The move has enabled TRX to regain a top ten spot by flipping Stellar as its market capitalization closes in on $1.4 billion. Its daily volume has also surged and is now almost $2 billion. Crypto trader and analyst Luke Martin observed the breakout.

Look forward to seeing @justinsuntron craft up some announcements to take this thing higher towards the 280-300 sat area. pic.twitter.com/jdYxW0XU2s

Sun has already made one of his magic partnership announcements at the weekend when he tweeted this:

#TRON will partner with a hundred billion USD megacorporation next week. It will not only benefit $TRX but all TRC10&20 tokens including $BTT & $WIN etc. It will broadly distribute #TRON Dapps and tokens to billions of customers. TBA. Make a guess?

There has been a lot of Tether movement recently as chain swaps have been going on to the TRC-20 standard. Exchanges Huobi Global, Poloniex and Bitfinex are supporting the Tron protocol now and, according to the Tron Foundation, there has been an estimated $300 million Tether issued TRC-20 tokens in circulation.

Tron is not the only Chinese altcoin performing well today. Bytom is up over 100% in an epic surge and NEO continues to gain as it holds on to $12. NULS, Ontology and GXChain are also performing well with 40%+ gains at the time of writing and VeChain has made 25%.

Binance has noted the number of altcoins gaining double digits at the moment. Pretty much any token with Chinese connections is cranking right now.

More bullish news out of China includes the rubber stamping of new cryptography legislation. According to reports from the official Xinhua news agency China’s cryptography law, which takes effect on January 1, is aimed at ‘facilitating the development of the cryptography business and ensuring the security of cyberspace and information’.

The move comes as Beijing readies itself for its own central bank crypto currency as pressure mounts on Facebook’s Libra plans.

Chinese traders have just proved that they can move markets in a big way which makes anything US regulators attempt relatively insignificant. Over $50 billion in fiat has flowed back into crypto assets over the weekend.

Tags: chinaJustin SunTRC-20TRONTRX
Tweet123Share196ShareSend
Win up to $1,000,000 in One Spin at CryptoSlots