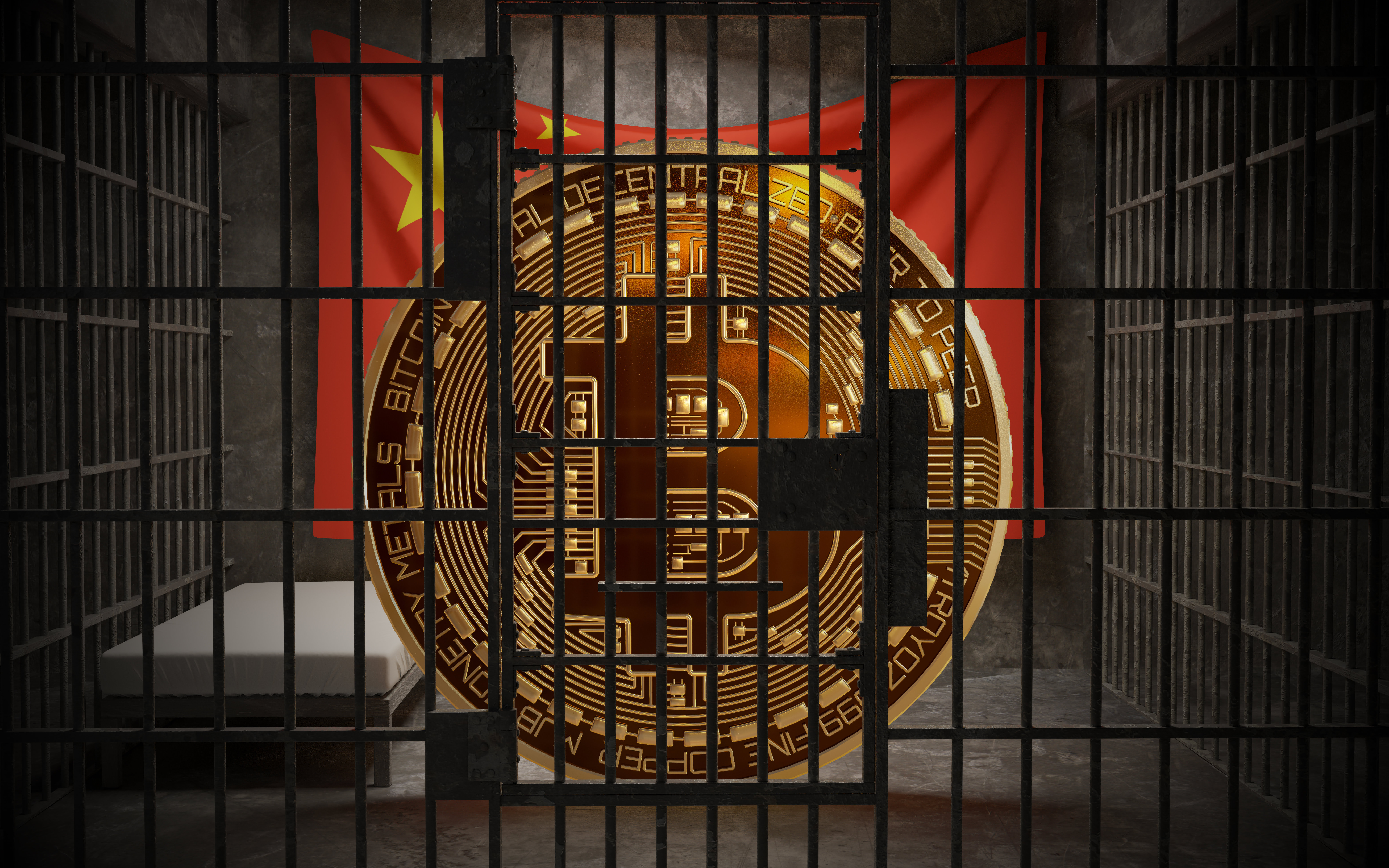 Tron Weibo Account Gets Banned, Is China Cracking Down on Crypto?

The crypto asset known as Tron, has had its official Weibo account banned from the social media platform.

Could China be starting its crackdown on cryptocurrencies, now that the country is close to launching a cryptocurrency of its own, the DCEP?

Tron and Binance Weibo Accounts Shut Down for Violating Law

According to Chinese crypto influencer, Dovey Wan, the official Tron Weibo account – China’s version of Twitter – has been banned citing “violation of law and regulation.”

Shortly following the influencer’s tweet about the subject, the official Weibo account for cryptocurrency exchange Binance was also banned. As of this writing, however, the Weibo accounts for Binance CEO Changpeng Zhao, Binance CMO Yi He, and Tron founder Justin Sun, have not been affected by the regulation-related banning.

In addition to this @binance Weibo is also shut down around the same time. @cz_binance @heyibinance @justinsuntron personal Weibo accounts are all good

?? there is a clear wall here it seems like https://t.co/PkkfcY61yW

Wan also points out that the Weibo accounts of other crypto exchanges, such as Huobi Global and OKEX, along with Chinese altcoin accounts for NEO and Ontology appear to be “intact.”

Wan claims there is a “clear wall” but as to the reason behind that wall, it is anyone’s guess. However, the wall could be due to China launching a cryptocurrency of its own.

Could China’s DCEP Be Bad News For Crypto in the Region?

At the end of October, Chinese President Xi Jinping spoke out in support of blockchain technology, urging the country to ensure it is on the forefront of the developing tech frontier.

The nod of support send the cryptocurrency community buzzing on how this was bullish for crypto and Bitcoin, and it caused Bitcoin to surge, setting its third-largest gain in a 24-hour period in the asset’s young history. Chinese altcoins followed, spiking significantly after the news broke.

But reality may be setting it. Bitcoin has now collapsed to below $8,500, and China appears to be starting a crackdown of cryptocurrencies it views as a threat to its own developing technology, a native crypto asset the country has dubbed DCEP: Digital Currency Electronic Payment.

China already tightly controls its citizen’s access to the internet, as can be seen in the example with Weibo shutting down accounts due to “violation of law and regulation.” It’s often referred to as the Great Firewall of China, in reference to the country’s iconic tourist location.

While the community’s initial reaction was to applaud China’s support of crypto, in the end, the country’s interest in blockchain technology could ultimately be bad for the crypto market.

The People’s Bank of China has been developing DCEP for “5-6 years” and expects to roll out DCEP soon to commercial banks in the region to begin testing, before introducing the crypto asset to its citizens at scale.

Tags: bitcoinchinacryptoregulationTRON
Tweet123Share196ShareSend
Win up to $1,000,000 in One Spin at CryptoSlots