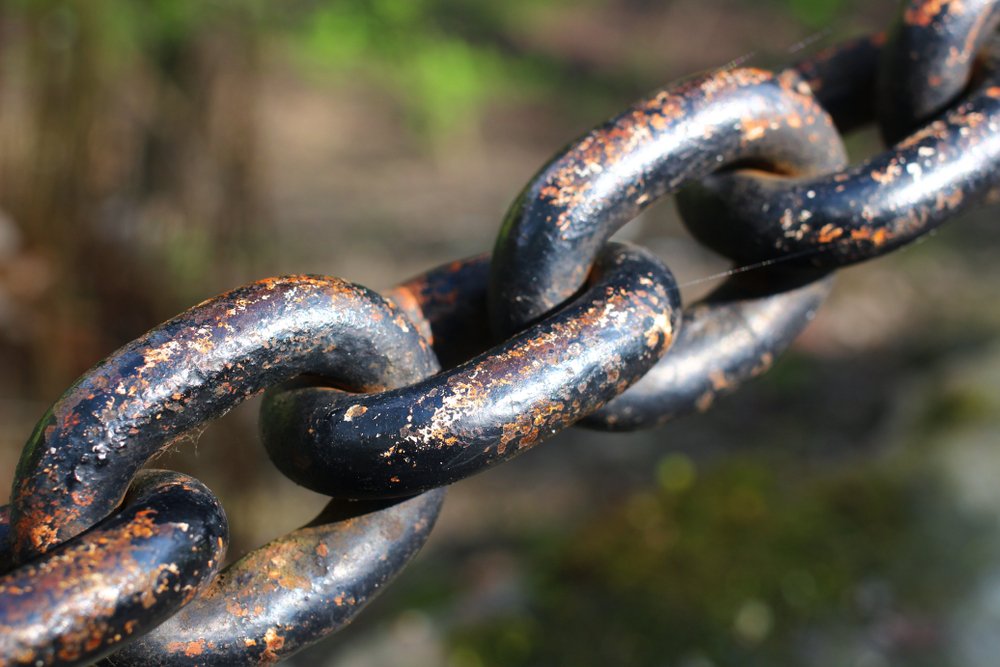 Twitter founder and CEO Jack Dorsey says he has not even considered creating a Libra-like native currency for his own social media platform. Instead, the entrepreneur believes Bitcoin to be much more suited for use as a “currency for the internet” than anything else available or in the works to date.

Dorsey claims that Bitcoin’s resilience, brand, and dependability all make it stand out from the rest of the crypto asset industry. He also commented that open systems, like Bitcoin, were able to serve people better than more centralised alternatives.

Jack Dorsey is not shy about his love of Bitcoin. The Twitter and Circle CEO has long said that he thinks Bitcoin is the ideal candidate for a native currency of the internet, something which he firmly believes is needed.

In an interview with The Sydney Morning Herald published today, Dorsey reaffirmed his long-standing commitment to the number one digital currency by market capitalisation. He stated that the openness of Bitcoin ultimately stood it in good stead to provide greater utility to users than existing or forthcoming alternatives:

“I think open Internet standards serve every person better than ones controlled or started by companies.”

Dorsey’s conviction that Bitcoin will one day be the dominant currency used online has meant that he shuns efforts like those of fellow social media firm Facebook. During the interview held to promote his payments company Square, he firmly stated that he has no plans to use Twitter’s popularity to make moves into the financial industry himself.

For the Twitter CEO, Bitcoin not only offers a completely open system of finance but has also proved itself over ten years as reliable and dependable. Dorsey told the publication:

“I think [Bitcoin’s] the best bet because it’s been the most resilient, it’s around for 10 years, it has a great brand and it’s been tested a bunch.”

He added that he still thought it highly probably that it would one day be the dominant means of exchange online.

Evidently, Dorsey has no intention of attracting the kind of regulatory heat that Facebook has since it detailed its plans to launch a digital currency in June of this year. After formerly announcing Libra, the company has been the focus of a lot of scrutiny.

Instead, the Circle and Twitter CEO is known to be a financial contributor to a company developing the Bitcoin micropayments layer, Lightning Network. He was also involved in an effort to raise awareness of the scaling technology known as the Lightning Torch earlier this year. The initiative saw high profile figures from technology and beyond sending a small amount of Bitcoin via the network to another individual to demonstrate the network’s efficacy for making very small payments.

Related Reading: Altcoins May Be Ready to Bounce as Bitcoin Dominance Peaks

Tags: bitcoinJack Dorseytwitter
TweetShare
BitStarz Player Lands $2,459,124 Record Win! Could you be next big winner? Win up to $1,000,000 in One Spin at CryptoSlots