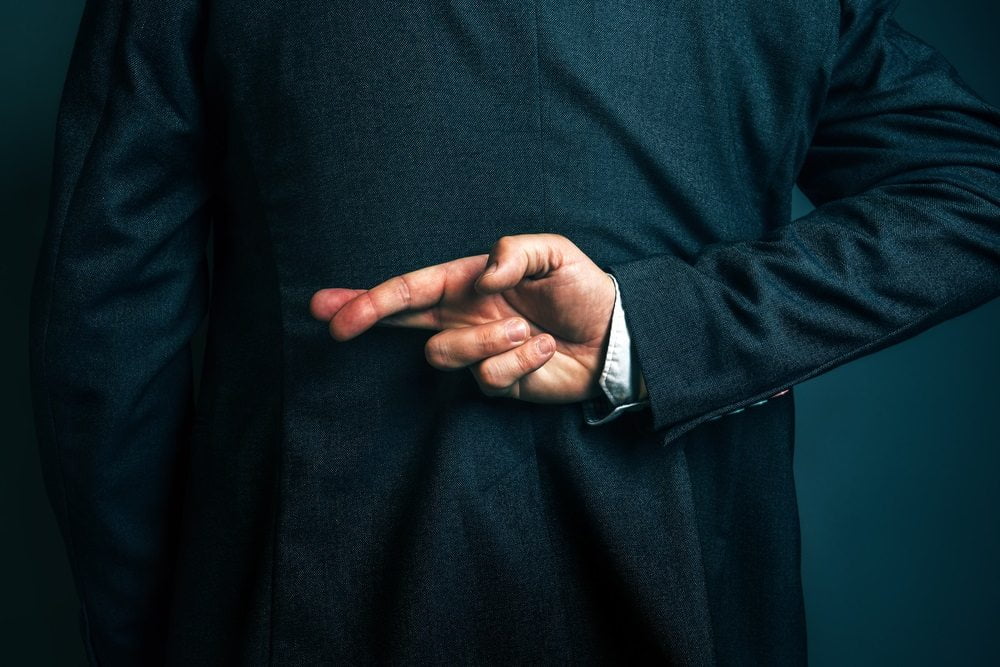 Scammers plaguing a popular social media platform have successfully stolen over $150,000 in cryptocurrency.

They used the verified accounts of two prominent British businesses by posing as Tesla founder and CEO Elon Musk.

British fashion and home goods retailer Matalan and the United Kingdom arm of French film production company Pathé each had their verified Twitter accounts reports the BBC. Combined the two accounts have over 100,000 followers, who became the targets of a scam aimed at stealing cryptocurrencies like Bitcoin and Ethereum.

Hackers gained access to the two highly-valuable, verified Twitter accounts, and promptly changed the account photos and names to appear as if the accounts were owned by Silicon Valley serial entrepreneur Elon Musk.

The accounts join in on an increasingly growing trend across Twitter, where scammers pose as cryptocurrency industry icons, celebrities, or tech entrepreneurs – even posing as the United States President – and offer a “giveaway” where users receive free cryptocurrency in exchange for sending a smaller denomination or the same cryptocurrency.

To further sell the scheme as legitimate, additional Twitter accounts owned by the hackers are then used to respond to the giveaway tweet, thanking the accounts for their generosity. Over 300 of the 100,000 followers between the two accounts fell victim to the scam, and were duped of their crypto assets. The total stolen according to wallet data amounts to over $150,000 in Bitcoin.

This particular instance used Musk’s likeness, suggesting the Tesla CEO was stepping down from his post as “director,” and used a fake web domain with Musk’s other company Space X mentioned in the URL. What’s worse, is that the tweets in question were approved by Twitter to be run as paid advertising, even though they were fake, from a hacked account, and were riddled with spelling errors.

Cryptocurrency scammers impersonating Elon Musk refuse to give up, despite the entrepreneur recently enlisting help from Dogecoin creator Jackson Palmer and receiving a “script” that was meant to reduce the frequency of such instances. Musk had initially been impressed with the scammers, saying they had “mad skills.” However, that quickly turned into frustration.

But why Elon Musk?

While other crypto influencers and celebrities have been impersonated as part of this recurring scam, none have been the focal point as prominently or as often as Mr. Musk. The answer is simple: The eccentric and outspoken Tesla CEO uses Twitter as his personal soapbox, and the public figure seemingly has no filter, and says some of the wildest things, sometimes landing him in hot water as a result.

Back in August, Musk made a public statement on Twitter talking about a Tesla IPO that resulted in Musk being forced to step down from his post at Telsa, and had to settle with the U.S. Securities and Exchange Commission (SEC) in court for $40 million.

Musk’s tweets now have to be reviewed by a lawyer, which should cause investors to be extra skeptical over any cryptocurrency giveaways coming from Musk. It’s the outlandish comments Musk makes that makes him an easy target for scammers to impersonate.

Tags: bitcoincryptocurrencyelon muskhackMatalanPatheScamstwitterTwitter scam
Tweet123Share196ShareSend
Win up to $1,000,000 in One Spin at CryptoSlots