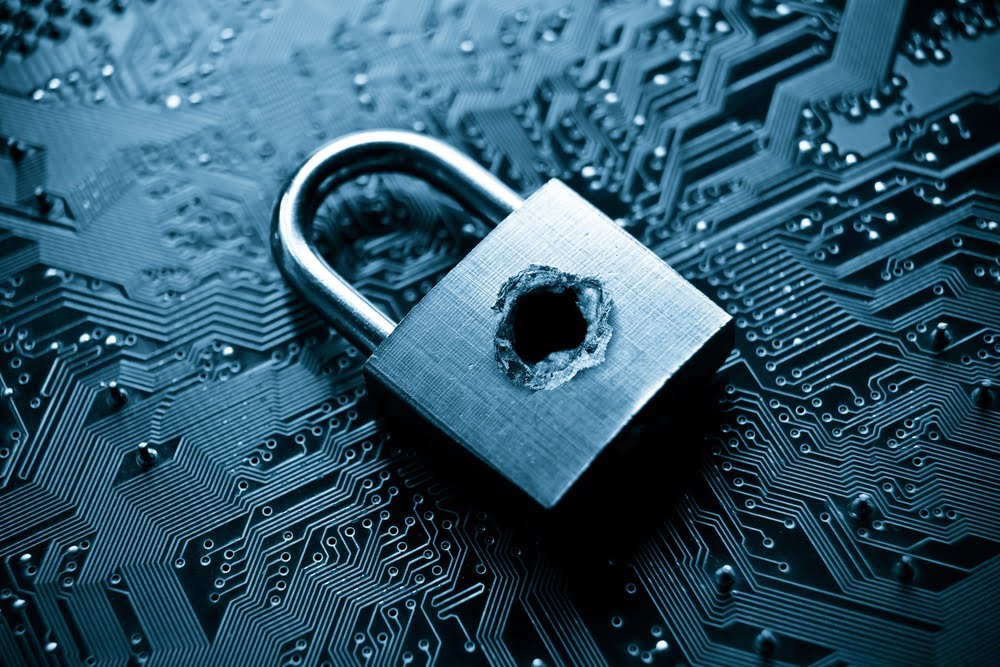 Twitter has been on the losing side of an ongoing battle with scammers who are leveraging the platform’s user base to steal cryptocurrencies. However, the company has revealed that it’s implemented some safeguards in an attempt to reduce the frequency of such scams and better protect its users.

The likenesses are imitated, and then used to lure users into sending a small sum of cryptocurrency to a scammer’s wallet, with the promise of a larger sum being sent in return. Except the sending user is left high and dry after they realize they are not only getting the promised larger sum, but that they’ve lost the initially sent assets as a result of the scam.

Yesterday, one of the U.S.’s largest retail chains, Target, had their verified account of 1.92 million followers hacked.

A posted tweet on it stated that it was doing a cryptocurrency giveaway that led to over $38,000 in Bitcoin being stolen from Target’s customers. Target issued a statement apologizing to its customers and explaining the situation. However, the retail giant cannot be too pleased with the way Twitter has allowed this problem to run rampant on its platform, and continue to escalate.

“We’ve been in close contact with Target this morning and can also confirm that their account was inappropriately accessed for approximately half an hour, after which we swiftly locked the account so Twitter could thoroughly investigate the issue,” the company told Hard Fork.

Twitter also claimed it had discovered additional security breaches, and has since implemented some countermeasures aimed at thwarting future attempts from cryptocurrency scammers.

Not even hours later after Twitter’s statement, the G Suite verified account owned by Google was also breached, and used for wrongdoing. The G Suite account has over 800,000 followers, meaning that well over 2.5 million users were exposed to scammers in less than 24 hours due to the social media giant’s inability to stop the spread of the ongoing issue.

The company appears to be defenseless in the fight against these cybercriminals, which are said to reach as many as 15,000 bots as part of a growing botnet designed to scam Twitter users out of their crypto.

Jack Dorsey, Twitter’s CEO, claimed the firm was “on it,” and began exploring using “untapped potential” blockchain offers as a way to improve transparency and accountability on the social media platform.