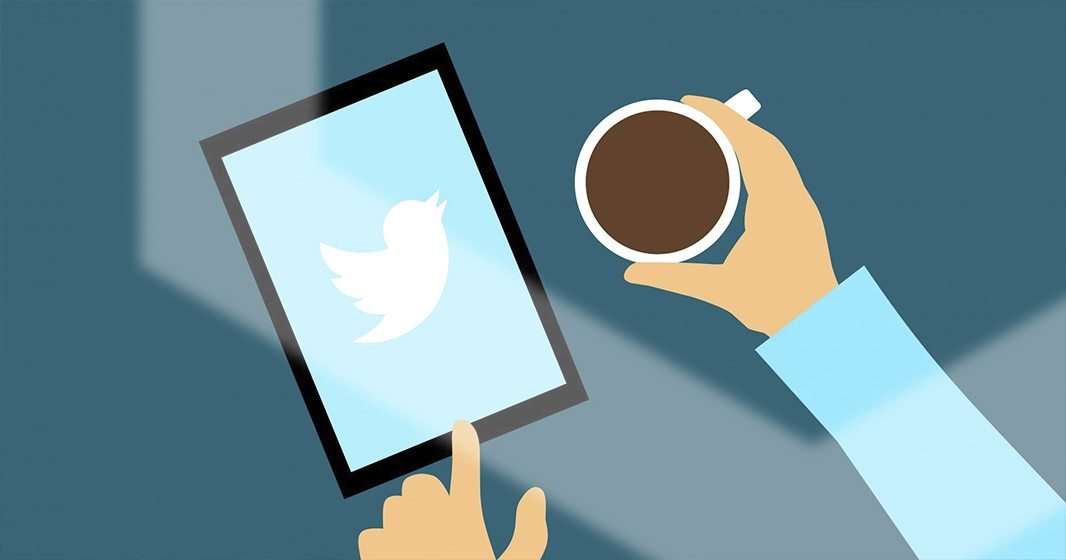 The global social media platform Twitter has announced today that it will no longer allow advertising for certain cryptocurrency products and services. The news follows similar moves from other internet giants Google and Facebook. The hope is that such bans will help to protect vulnerable investors from deceptive campaigns by fraudulent companies.

According to a report on Reuters, the ban will come into effect starting on Tuesday. It will cover most but not all cryptocurrency-related products and services. These will include initial coin offerings (ICOs), cryptocurrency wallet services, and many digital asset exchange platforms.

“We are committed to ensuring the safety of the Twitter community. As such, we have added a new policy for Twitter Ads relating to cryptocurrency… Under this new policy, the advertisement of Initial Coin Offerings (ICOs) and token sales will be prohibited globally.”

The news confirms rumours that circulated earlier this month that Twitter would follow the likes of Facebook and Google in their banning cryptocurrency ads. During the beginning of March, Google updated their financial services policy to include restrictions on digital currency promotion. These measures will come into effect in June. Meanwhile, Facebook announced their initiative against the advertising of fraudulent crypto products and services in late January.

When the Twitter ban was first hinted at, CNBC report that Bitcoin prices fell sharply. They recovered most of that drop in a matter of hours though. However, not everyone sees the news about the advertising restrictions as important to the price of BTC. Brian Kelly, CEO of BKCM, a prominent digital asset investment fund told the publication that the market was “just drifting lower” and the news wasn’t really anything to concern investors in Bitcoin. For him:

“… the biggest potential short-term catalyst is increased trading in South Korea as that government re-embraces crypto.”

Whilst Jack Dorsey’s platform is publicly declaring war on fraudulent cryptocurrency-related schemes, the Twitter CEO is continuous in his support of the world’s most popular digital asset – Bitcoin.

As CEO of Square, the entrepreneur recently launched BTC buying and selling options on his company’s Cash App. In addition, he has contributed personal funds towards the development of the Bitcoin scaling solution known as Lightning Network. He was amongst a group who contributed $2.5 million to improving the software upgrade that went live on the Bitcoin main net earlier this month.

Finally, the main man at Twitter also made the particularly brash claim that Bitcoin will eventually emerge as a single currency for the entire planet. With less money following bogus products, perhaps such bans will be favourable for Bitcoin’s market dominance going forwards.

Tags: advertising bancryptocurrencyfacebookgoogleJack Dorseysocial media advertising bantwitter
Tweet123Share196ShareSend
BitStarz Player Lands $2,459,124 Record Win! Could you be next big winner? Win up to $1,000,000 in One Spin at CryptoSlots