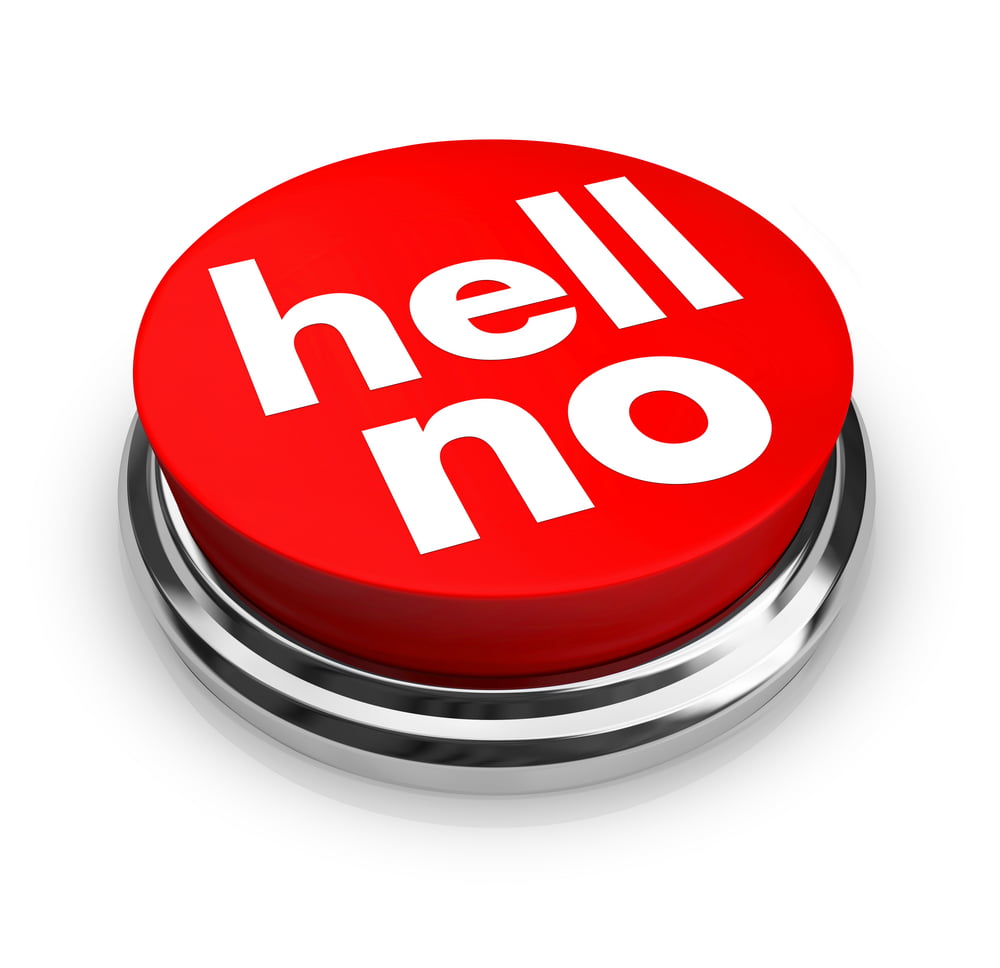 Twitter will Never be a Part of Facebook’s Libra “Crypto”, Says CEO

Jack Dorsey has said “hell no” to the thought of Twitter joining the Libra Association. He also said that he didn’t understand why the project needed its only crypto asset-like currency to deliver on its stated goals.

Dorsey said he much preferred decentralised crypto assets. He added that he thought Bitcoin was well on its way to becoming the currency of the internet.

The CEO gave his opinions on the Libra project at a Twitter media event in New York City. According to The Verge, Dorsey responded with a strong “hell no” to the suggestion of his company joining the Libra Association, first detailed by Facebook this June.

He described the creation of the crypto-like asset Libra as entirely unnecessary for the project’s stated goals. When Facebook first announced Libra earlier this year, and in subsequent hearings with regulators, representatives of the project have said that advancing financial services to those currently lacking them around the world was one of its primary goals.

Dorsey questioned how exactly the Libra currency will better position the Libra Association to deliver on those goals. He stated:

He added that without the project being an “internet open standard” and being “born out of a company’s intention”, he would never want Twitter to work with the association.

Whilst the Twitter CEO is clearly less than impressed with the Libra proposals, he is still fond of open, decentralised crypto assets, like Bitcoin. Also at the media event, he went as far as to reiterate an earlier idea of his – that Bitcoin will one day become the internet’s native currency:

“I think the internet is somewhat of an emerging nation-state in almost every way. It almost has a currency now in the form of cryptocurrency and Bitcoin.”

The Libra project has encountered all kinds of setbacks in the few months since Facebook announced it. Regulators from around the world have expressed concern about the firm’s financial ambitions, the project’s eventual use as a means of financing illicit activity, and the potential for Libra to usurp the sovereignty of nations.

This pressure is believed to have prompted major US companies like MasterCard and Visa to pull out of the Libra Association just hours before its first official meeting.

Mark Zuckerberg, the CEO of Facebook, appeared in a six hour congressional hearing about Libra on Wednesday. Members of Congress used the session to once again reiterate their concerns to Zuckerberg.

Particularly damning was the dressing down the CEO received from Rep. Brad Sherman. Like Dorsey, he questioned the project’s aims, stating that rather than helping the worst off around the world, Facebook’s “crypto” would only benefit criminals:

Haha this is gold ????
Those ppl are not even trying to understand What mark is offering them.

Related Reading: Pressure on Libra From U.S. Intensifies as Congressman Suggests Bitcoin Instead