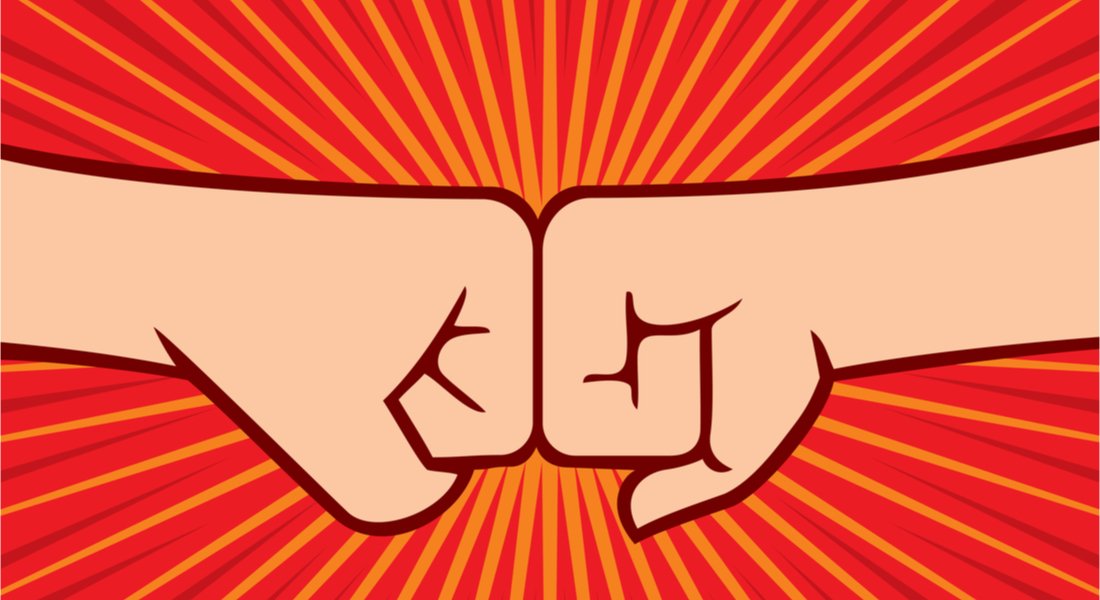 The first quarter left bitcoin under stress as it gave up all its early yearly gains to the fast-spreading Coronavirus pandemic. As of March 31, 23:59 UTC, the cryptocurrency was down by 10.53 percent to $6,424.35 on Coinbase crypto exchange.

While bitcoin did not behave like a safe-haven in times of extreme market stress, two underdog tokens emerged as winners. They not only surpassed the top cryptocurrency but outsmarted the global market, including stocks, currencies, and commodities, by returning a combined 450 percent gains to their investors.

Streamr, a data-sharing startup, saw the price of its blockchain’s native token DATA exploding by 211 percent in the first quarter. The DATA-to-dollar exchange rate opened the three-month period at approx $0.0137 but closed it at a high of $0.043. At its quarterly top, the pair was trading at $0.049.

DATA also performed exceptionally well against Bitcoin. Its rate against the benchmark cryptocurrency surged by circa 250 percent – from 191 sats to 680 sats – in the first quarter.

The same timeframe saw NMR delivering humongous gains in both the dollar- and bitcoin-enabled markets. The blockchain-based hedge fund crypto closed Q1 at $16.19, up 157 percent from its January 1’s opening rate. Against bitcoin, NMR surged by 196 percent, rising from 87,735 sats to 252,221 sats.

The gains, nevertheless, accompanied meager daily volumes, suggesting that only a limited number of traders supported the said bull runs. The market caps of both NMR and DATA were also less compared to bitcoin, standing at just $41 million and $31.7 million at their quarterly tops.

Despite its lackluster metrics, both NMR and DATA gained momentum owing to strong fundamentals. Data aggregator platform Messari wrote in one of its daily feeds that both the projects were in the middle of major product releases, stating that such events typically have a positive impact on the prices.

“Streamr,” the feed read, “is close to releasing the first stable version of its product, a decentralized marketplace for data streams. “Numerai, the project behind the asset Numeraire, launched its long-awaited marketplace for information, called Erasure Bay, on March 10.”

The Streamr Milestone 2 Trello board is now live. See the next steps for the #StreamrNetwork, tokenomics, Marketplace, and Core app. https://t.co/FBRHtcx4LL pic.twitter.com/4xjmViTzEx

The feed added that Numeraire is an illiquid token, noting its real 24 volume to be just around $200,000 at the time of publication.

“Therefore, modest market movements can have an outsized impact on price, at least compared to most large and mid-cap crypto assets,” it clarified.