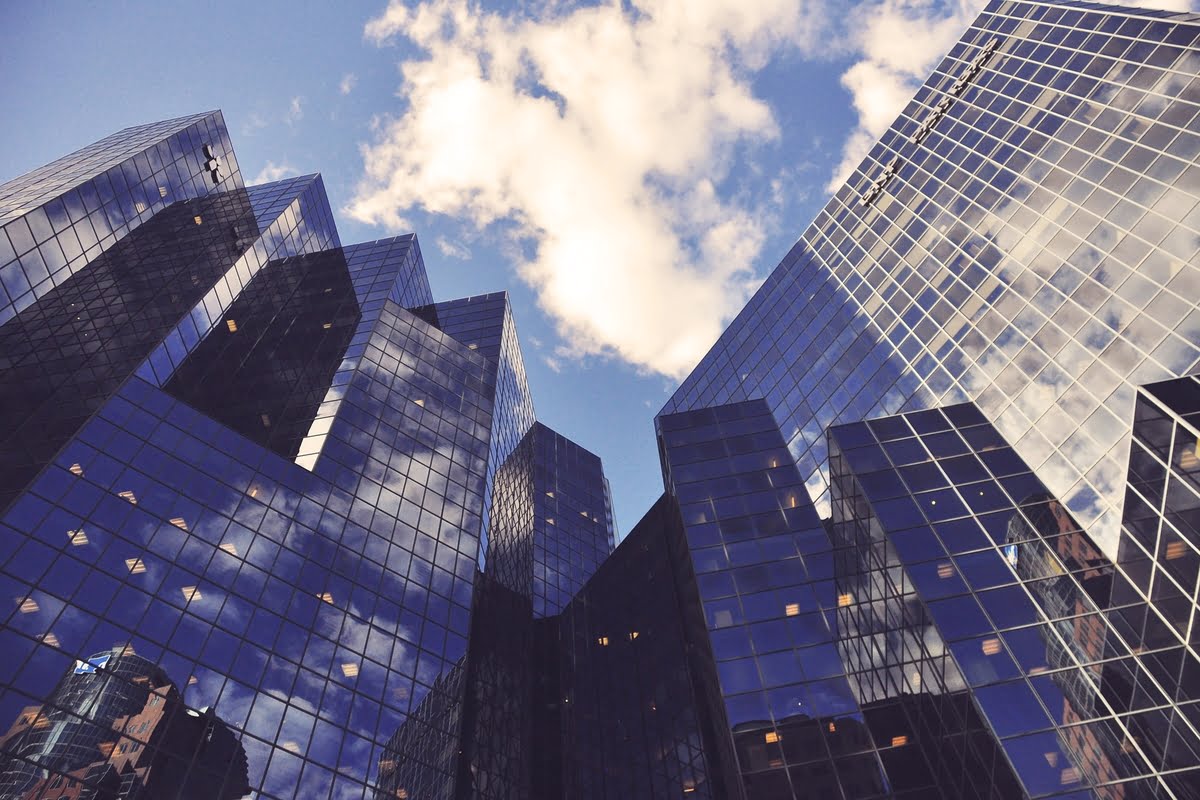 Another day, another CNBC Fast Money crypto- and Bitcoin-related segment.

Following a three-day streak of bullish-on-Bitcoin guests, CNBC’s somewhat notorious Fast Money panel turned the tables, calling upon an impassioned cryptocurrency critic to make an appearance. However, as is normally the case, this skeptic’s arguments fell short and failed to dent the price of Bitcoin, even in the slightest.

On Wednesday, to the dismay of crypto’s advocates worldwide, Paul Donovan, the global chief economist at UBS, released an anti-crypto note, endowed with the hair-raising title, “I come to bury Bitcoin, not to praise it.” Although Donovan was quickly put on the back foot by crypto’s zealous knights, the UBS executive took to Fast Money to double-down on his scathing comments.

CNBC anchor Mellisa Lee first asked the apparent cynic if the timing of the note’s release was opportunistic, meant to capitalize on crypto’s recent collapse to finally “bury Bitcoin.”

Responding to this inquiry with unbridled assurance, Donovan, the author of the now-infamous piece, exclaimed that “anybody with a higher school education in economics would be a Bitcoin skeptic from the [get-go],” essentially echoing near-identical claims made by Nouriel “Dr. Doom” Roubini.

Trying to referencing his credentials and multiple decades of experience inside the economic realm, Donovan touched on the controversial sentiment that cryptocurrencies aren’t currencies, nor will they be at “any point in the future.” The representative of UBS, a multinational investment and financial services giant, then touted his cynicism further, noting that by late-2017, it was clear that “this (cryptocurrency) was going to end badly.”

Aiming to contradict his remarks, given with little-to-none context, Lee, a crypto-leaning CNBC host, brought up the Wall Street and Silicon Valley “brain drain,” where traditional firms saw executives and employees exit en-masse to foray into crypto. Still, Donovan remained true to his conjectures, noting that this so-called “brain drain” was the result of hype and fears surrounding the legacy financial system.

Missing the point of Bitcoin and cryptocurrencies entirely, the economist added that it is irrational to think that the U.S. government’s incessant money printing habits should be a concern, totally skipping over the value proposition of this nascent technology in borderless, decentralized, and censorship-resistant transfers of value and data.

He concluded his comments by trying to disprove the sentiment that Bitcoin is digital gold, the world’s next go-to store of value, by stating that with Bitcoin, supply cannot be controlled, before claiming that he dismantled the gold 2.0 argument entirely.

Again, this couldn’t be further from the truth, as Bitcoin hasn’t only maintained its value over its decade-long history, but outperformed every single other asset class in just a few years.

Not So Fast, Paul Donovan

Tom Lee, Fundstrat’s head of research and internal crypto proponent/researcher, addressed Donovan’s comments with skepticism by simply stating that “time will tell,” ending his tweet on the matter with a foreboding ellipsis.

Crypto Dog and I am Nomad, two prominent pseudonymous crypto traders, called out UBS, with the former analyst trashing the performance of UBS’ public shares, while the latter drew attention to the financial institution’s kerfuffles regarding money laundering.

Related Reading: Bitcoin is Criminal Money Says the Media While Deutsche Bank Gets Raided for Laundering

The four comments were just the tip of the iceberg, as dozens, if not hundreds of this community’s most devoted participants quickly picked apart Donovan’s claims and unease around this infant subject.

And as such, it has become apparent that this nascent industry’s leading players aren’t ready to bury the hatchet with UBS and its in-house Bitcoin skeptic, as such pieces of criticism are usually wanton and arguably, slanderous. So just like with JP Morgan CEO Jamie Dimon’s classification of Bitcoin as a “fraud,” many believe it is just a matter of time before Donovan will take to public forums to shamefully retract his baseless qualms with the world’s first cryptocurrency.

Related Reading: No, Jamie Dimon and Warren Buffett Won’t Have the Last Laugh on Bitcoin

Tags: bitcoincryptoPaul Donovanubs
Tweet123Share219ShareSend
BitStarz Player Lands $2,459,124 Record Win! Could you be next big winner? Win up to $1,000,000 in One Spin at CryptoSlots