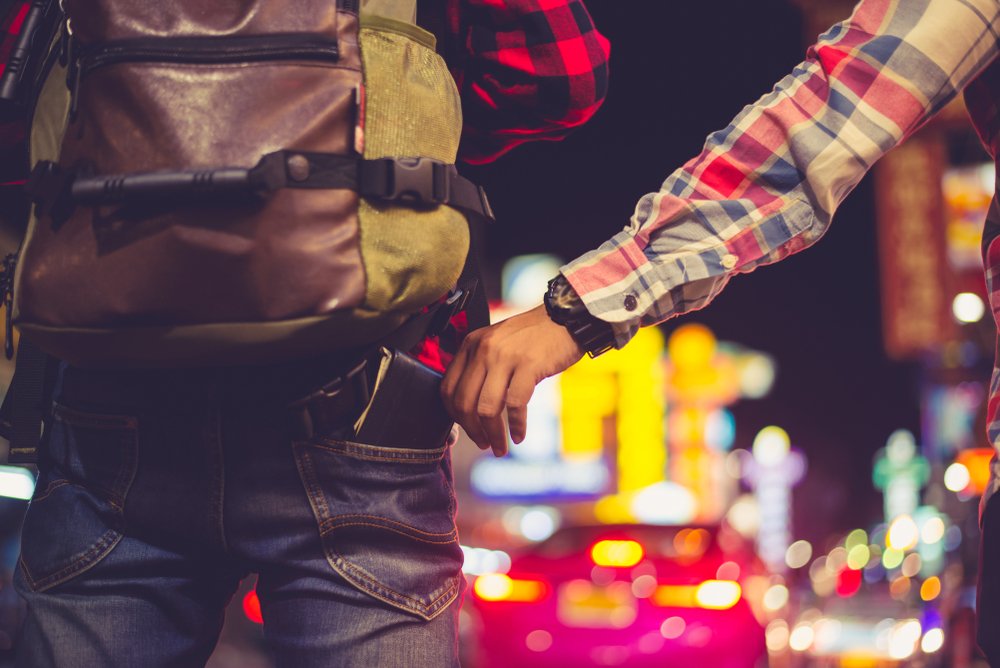 Consumers in the United Kingdom lost at least £27 million (~$33.29 million) to scams involving cryptocurrencies like bitcoin, reveals the country’s watchdog.

The Financial Conduct Authority (FCA) said the amount of crypto- and foreign-exchange related crimes have increased by 74 percent this year. The authority added that it now has 87 inquiries compared to 50 during the same time last year. The number includes early-stage inspections to full-fledged enforcement probes.

David Heffron, a partner at Pinsent Masons, a London-based global law firm, believes an increase in the number of FCA’s anti-crypto investigations shows the watchdog’s mounting crackdown on the industry.

“It reflects the FCA’s increasingly hands-on and no-nonsense approach to enforcing the law in the cryptocurrency market,” Masons told the Financial Times. “For cryptocurrency businesses acting lawfully, these statistics will be encouraging — they want bad actors pushed out.”

The crackdown occurs as the leading cryptocurrency bitcoin delivers back-to-back monthly profits to investors. The instrument has performed exceptionally well against a gloomy economic outlook, especially the one involving the US-China trade dispute. Its second financial quarter, in particular, delivered more than 150 percent returns to its investors.

Scammers, on the other hand, are using bitcoin’s gains to lure consumers into get-rich investment schemes. That involves false advertising on social media, coupled with fake celebrity endorsements and luxury rewards, including expensive cars, gold-made wristwatches, etc. Fraudsters typically encourage investors to put in some amount with a promise of higher profits. However, at the time of delivery, they disappear, leaving investors empty-handed.

Currently, the UK does not regulate the sale, purchase, storage, and transfer of cryptocurrencies. That provides scammers an open-field to conduct their operations. Furthermore, it leaves consumers without an umbrella, wherein they have no legal course to go after the scammers and seek refunds.

Nevertheless, some cryptocurrency services touch upon the areas that concern the FCA. For instance, a company offering bitcoin derivatives comes under the purview of the UK watchdog. That allowed the authority to announce its plans to ban crypto derivatives, including bitcoin futures and ETF, in July. It reasoned by stating that derivatives pose financial threats to small, retail investors, and trading them is equivalent to gambling.

FCA also stated that the cryptocurrency firms in the UK often charge clients with high trading fees, noting that they had duped customers by costing an additional £75 million ($92.42 million). The authority also expressed concerns about the impact of broader financial crimes.