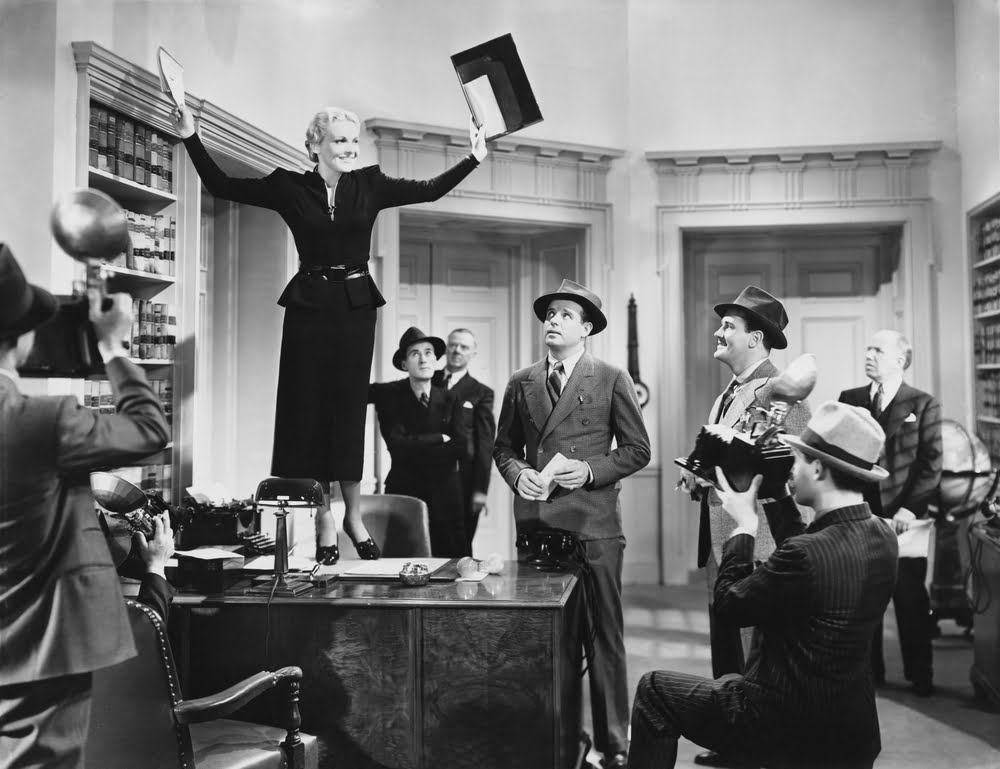 UK-based FXCM Group has introduced a new bitcoin trading service right around the time when investors weigh the possibility of a hard Brexit.

The forex brokerage giant announced in a press release published on Monday that it is launching CryptoMajor. It is a basket that contains five popular cryptocurrencies – Bitcoin, Ether, XRP, Bitcoin Cash, and Litecoin – in equal proportions. CryptoMajor behaves as a single unit representing the combined value of the said assets. It means FXCM users would be able to collate and offload multiple cryptocurrencies at one go, without the need to manage each one of them independently.

Brendan Callan, the chief executive officer of FXCM, treats CryptoMajor as an ideal hedging risk management tool for retail traders. He projected the basket as a “great opportunity” for traders who want to start trading cryptocurrencies but do not want “to risk too much exposure.”

“Trading a basket of cryptocurrencies means our users are freed from the hassle of constantly monitoring the markets,” Callan said.

FXCM’s announcement arrived on the day when Pound slipped 0.71 percent against the US dollar. The drop, in turn, came on the back of pessimism surrounding Brexit. European Union’s chief Brexit negotiator Michel Barnier said that UK Prime Minister Boris Johnson’s deal is too complicated and needs more time. That put clouds over Johnson’s promise to deliver Brexit before October 31.

The news erased part of the gains Pound, as well as the UK stocks, had made at the end of the last week. Strategists at ING called the downside correction a “reality check” for Brexit bulls, adding that the sterling is now under threat of a further price breakdown.

“GBP gains have, in part, been caused by meaningful short speculative positioning, exaggerating the effect of the news flow,” they explained.

Meanwhile, with Callan mainly confirming on the “risk” part of the bitcoin and other cryptocurrencies, it is safe to assume that FXCM is looking to make CryptoMajor an attractive alternative for CFD traders who might want to ignore Brexit-hit markets.

No Base Currency Specified

FXCM did not reveal the base currency for the CryptoMajor basket in its announcement. The brokerage, which offers three similar baskets, typically uses the US dollar as its underlying currency to value the different assets. FXCM would likely employ the dollar for the crypto basket, considering the brokerage has a presence all across the globe.