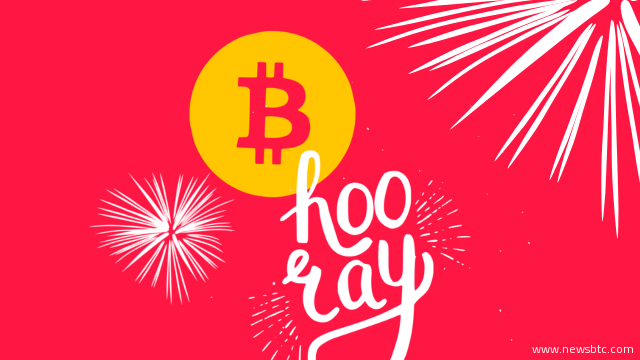 Days after Prime Minister David Cameron shared hints on a potential crackdown on bitcoin transactions, UK government officials clarified that they have no plans to ban encryption. Cameron’s comments against cyrptocurrency transactions came after the deadly terrorist attack in Tunisia, which led to fatalities of 30 UK citizens.

At that time, Cameron dropped strong remarks against terrorist groups using encryption technology, citing he wanted to “ensure that terrorists do not have a safe space in which to communicate.” This led to speculations that bitcoin firms in the UK might be in trouble, as the exposure of customer transactions could hurt the appeal of using cryptocurrency.

“The Prime Minister did not suggest encryption should be banned,” clarified a UK government representative. Officials added that they recognize the need for encryption, as this is an added security measure for keeping online banking transactions and other forms of communications private. However, the recent terrorist attack has highlighted the complexity of the issue, as the government would still like to be able to foresee future attacks and prevent them.

Nonetheless, bitcoin firms in the UK were able to breathe a sigh of relief on this report, as many cryptocurrency companies are currently based in London. In fact, the city is touted to be a global bitcoin hub, with authorities keeping a relatively open mind when it comes to fostering industry developments. The UK government has even made a call to information regarding digital currencies a few months back in order to enhance their understanding of the industry.

Get 110 USDT Futures Bonus for FREE!
Tags: bitcoin encryptionbitcoin encryption banbitcoin londonBitcoin UKNews
Tweet123Share196ShareSend
BitStarz Player Lands $2,459,124 Record Win! Could you be next big winner? Win up to $1,000,000 in One Spin at CryptoSlots