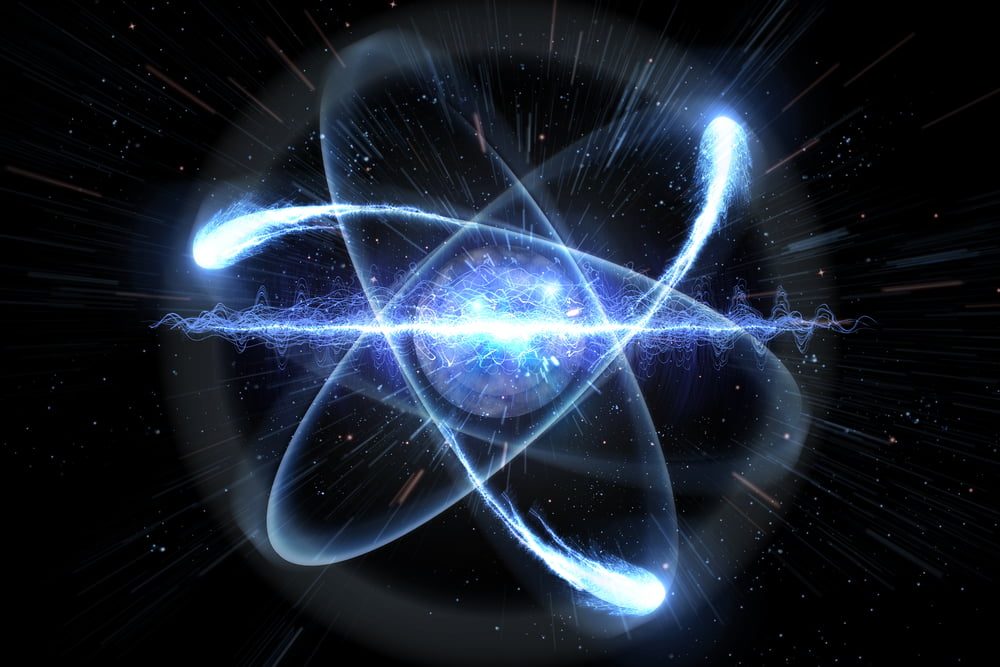 SBU (Security Service of Ukraine) detectives have discovered a cryptocurrency mining operation at one of the nation’s nuclear power plants. The agency has reason to believe that it was officials at the facility that had installed the unauthorised hardware.

The SBU alleges that the internet connection installed to facilitate the mining operation posed a significant security risk to the power plant. A local court said confidential data about the plant’s operation has also been leaked online.

All over the world, cryptocurrency miners are attracted to cheap electricity. Operations have setup shop in Iceland, thanks to its near-endless geothermal energy; Canada, as a result of the abundant reserves of hydroelectricity there, and Iran, where until recently subsidised energy made mining for Bitcoin and other cryptocurrencies a lucrative pursuit.

Officials at the Yuzhoukrainsk nuclear power plant in the Ukraine appear to have been seduced by the potential profitability of mining cryptocurrency using power stolen from their own facility.

According to a report in domestic news publication Unian, computer equipment was seized on two separate investigations of the site in the city of Yuzhoukrainsk to the south of the nation of Ukraine.

A local court has recently stated that the nuclear power facility’s security has been jeopardised by the suspected actions of the officials. The plant’s systems were supposed to remain offline. However, in order to successfully mine cryptocurrency, those behind the scheme were forced to install a connection.

The court states that data has been leaked about the plant online as a result of the unauthorised connection.

Although possibly the most fraught with danger to date, there have been many incidents of individuals or groups of cryptocurrency miners stealing electricity previously. NewsBTC has reported on accusations of Venezuelan authorities against Bitcoin miners using subsidised power in the hyperinflation-stricken nation. Since the state subsidises power there, law enforcement has gone after many mining operations.

Similarly, a Bitcoin miner from China is currently serving three-and-a-half years of jail time for stealing power for his Bitcoin mining operation. Xu Xinghu plead guilty in a local court to the offences last year.

In addition to the jail time, Xinghu also paid an almost $15,000 fine for stealing power from the Chinese train network. The looted electricity powered 50 cryptocurrency mining rigs and three high powered fans to extract heat from a rented property close to train lines.

Tags: cryptocurrencyminingukraine
Tweet123Share213ShareSend
Win up to $1,000,000 in One Spin at CryptoSlots