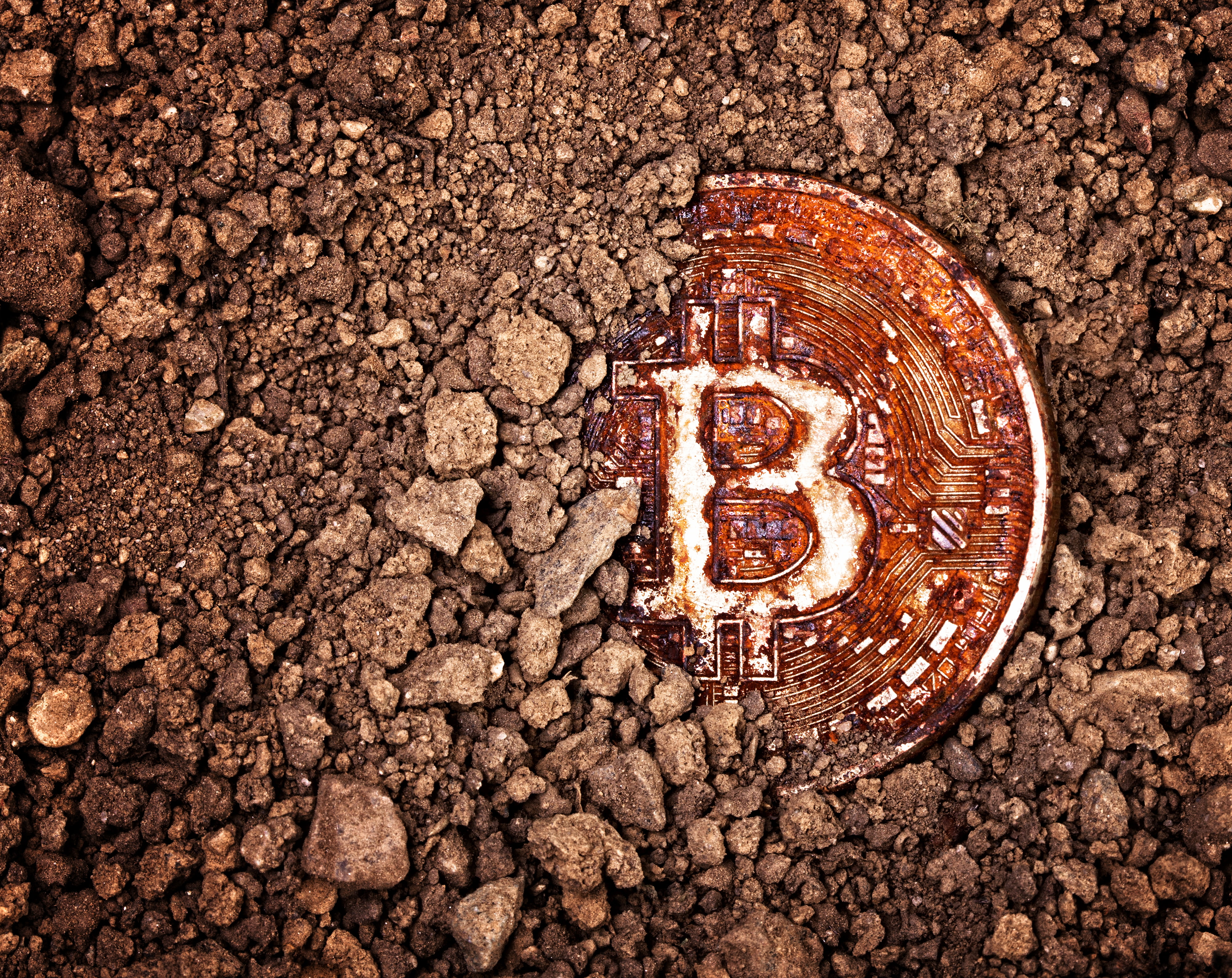 At the start of the year, it was clear that Bitcoin was in an accumulation phase, where “smart money” buys up an asset in anticipation of a sizable increase in value during the following markup phase. According to the Wyckoff method, after the price of an asset is sufficiently marked up, comes the distribution phase when investors begin dumping the asset at a substantial profit.

An uncommon Bitcoin metric that looks at BTC held for a certain amount of time has suddenly spiked, suggesting that distribution is peaking, and massive profit-taking is underway.

Markets are cyclical and go through certain phases again and again. After Bitcoin was accumulated below $4,000, the crypto asset rocketed in price, causing it to rise as much as 350% from trough to peak before the first-ever cryptocurrency began to consolidate above $10,000.

The resulting consolidation was either reaccumulation or distribution, according to Wyckoff theory, however, the fact that Bitcoin broke down from support and has repeatedly made attempts to push lower suggests that the consolidation was in fact distribution – a phase where investors who accumulated an asset at the lowest prices begin to take profit.

While according to Wyckoff schematics depicting distribution, the distro phase has been taking place since June but is still ongoing even today, another key metrics suggests. In fact, this metric suggests that profit-taking is actually peaking now, and the wave of selling could be responsible for Bitcoin’s recent break below $8,500.

There is a huge spike in the Average Spent Output Lifespan (ASOL) for #Bitcoin today.

It's the highest we've seen this year. On the hourly chart, bitcoins as old as 250 days are being moved. This corresponds to mid March when the price was at ~$4,000. Profit taking here? pic.twitter.com/PYU4ToNUzV

According to Glassnode data scientist Rafael Schultze-Kraft, there has been an enormous spike in the Average Spent Output Lifespan of Bitcoin today. The data analyst concludes that its the highest amount this year, and indicates that BTC as old as 250 days or more is being moved – likely to exchanges where the asset is being sold, corresponding with today’s drop.

The data “corresponds” with mid-March Bitcoin prices at around $4,000 – the same range where Bitcoin was being accumulated at for low prices before the markup phase occurred.

The rise in this metric suggesting that Bitcoin from that timeframe is being moved and potentially sold into the market, and further backs up the theory that Bitcoin is in a distribution phase, and what comes next is the markdown phase.

During markdown phases, asset prices continue to drop until the price becomes attractive to investors once again. But with Bitcoin failing to break above $14,000 and set a new all-time high, it’s difficult to say if the former low of $3,150 or higher will be attractive enough for the investors dumping onto the market now, to accumulate once again. Instead, the markdown phase has the potential to push Bitcoin price down to new lows.

Tags: Average Spent Output LifespanbitcoincryptoglassnodeWyckoff Method
Tweet123Share248ShareSend
BitStarz Player Lands $2,459,124 Record Win! Could you be next big winner? Win up to $1,000,000 in One Spin at CryptoSlots