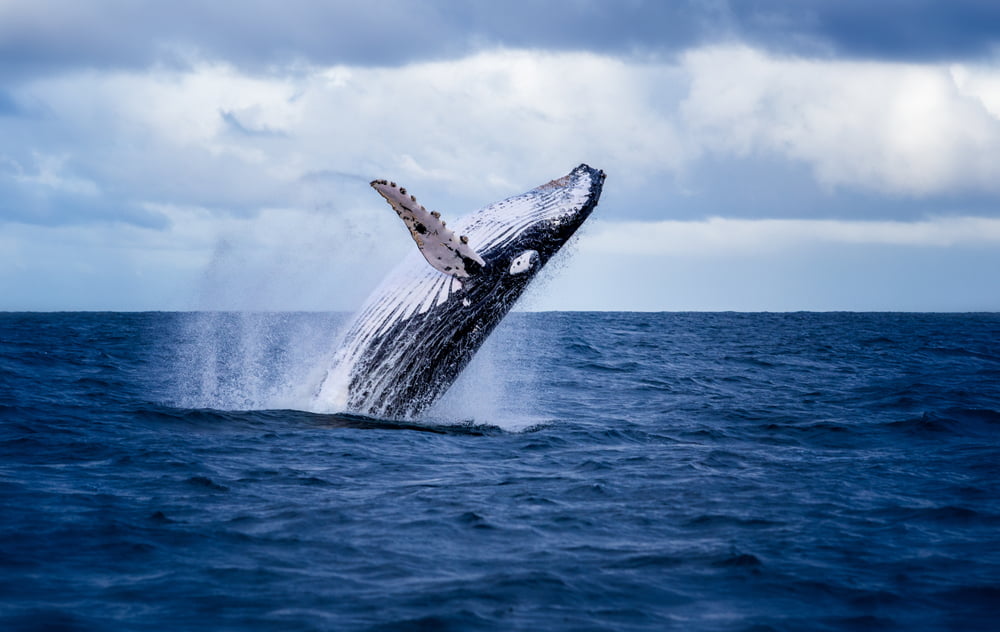 A Bitcoin whale on the popular cryptocurrency margin trading platform Bitfinex who just weeks ago was underwater to the tune of $25 million, is now topping the exchange’s leaderboards with nearly $7 million in unrealized profit.

Bitfinex Whale Comes Out From Underwater, $7 Million in Profit

Bitcoin price has been in a downtrend since June 2019, but yesterday’s surprise rally may have put an end to months of decline and could send the leading cryptocurrency by market cap back on an upward trajectory.

Yesterday, the cryptocurrency pumped to $8,000 before cooling off and consolidating slightly lower around $7850. The crypto asset was able to take out weekly resistance at $7,500, and a close above it on Sunday could give bullish traders confidence for more upside in the coming weeks.

The pump also pushed a lone Bitfinex whale into profit, after spending weeks at as much as $25 million underwater. Following the surge in Bitcoin price, the whale’s large, underwater positions are now valued at nearly $7 million in unrealized profit and loss.

The fact that the whale hasn’t closed his long positions, suggests that they are expecting more upside in Bitcoin to follow.

Because Bitfinex is a margin trading platform, had the price of Bitcoin continued to fall, the whale’s positions could be put in jeopardy of being liquidated. However, Bitfinex offers lower levels of margin to traders than BitMEX’s 100x, so the price would likely have to go extremely low in order to cause the liquidation of the whale’s long positions. Either that or our whale was grossly mismanaging his margin.

This explains why the trader was able to go as far as $25 million underwater. Until a trader is liquidated or closes out positions, profit and loss remain unrealized. It’s not until the trade is closed until any losses or profits become realized.

The whale used this to their advantage, and let their positions go underwater and waited to Bitcoin to do what it does best.

What Can Be Learned From the Bitcoin Whale?

The Bitfinex whale, known as Joe007, has become a popular figure in the cryptocurrency community. Not only has he enjoyed fanfare for his bold trading tactics, driving Bitfinex longs to the highest the metric has ever been, but many believe the whale could be in part responsible for pushing Bitcoin out of the depths of the downtrend.

Crypto analysts applaud the fact they now can monitor and gather insights from a real-world cryptocurrency whale, offering a unique take on the market, sentiment, assets, and more.