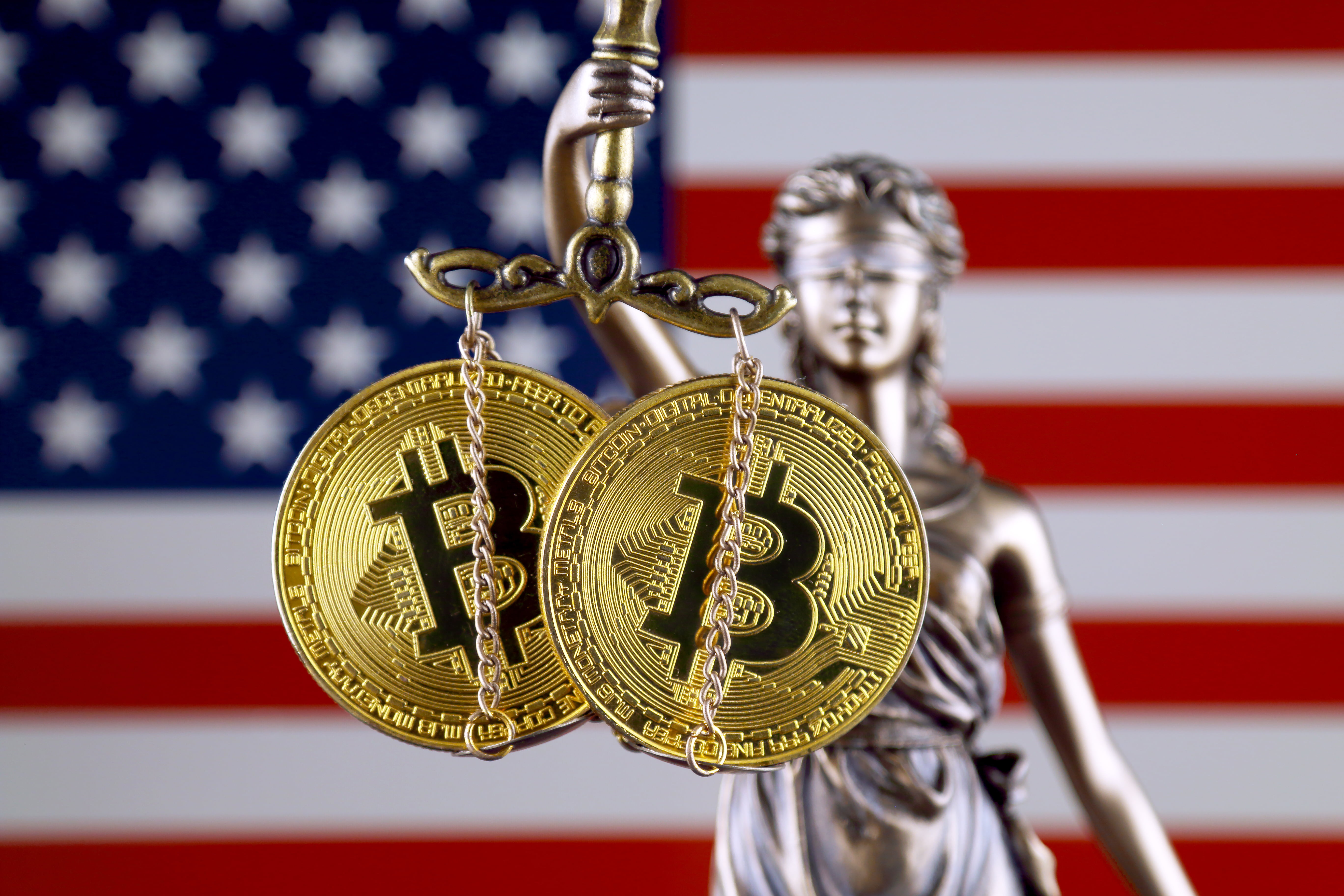 The United States has long been one of the world’s most important economies, having a massive influence on the overall global economy and often helps to shape economic policy all over the world. It’s no surprise that the the country dominates the Bitcoin and overall crypto market similar to how it does other financial markets.

A new report on the global distribution of crypto traders based on exchange traffic shows that not only the United States as the dominant country in all of crypto trading, it has more crypto traders than the next five ranked countries behind it combined.

In a new published report by cryptocurrency and blockchain analytics firm Datalight, the company has revealed the results of a detailed analysis on the global distribution of Bitcoin and altcoin traders by country. The research looked at website traffic from “the 100 most popular crypto exchanges” to determine the rankings.

The report reveals, “as expected” the United States leads crypto trading “by a long distance.” Bitcoin and other altcoin traders in the country account for over 22 million visits per month.

Following behind the US is another one of the world’s most important economies, with Japan being home to over 6 million monthly crypto traders. Japan has also been home to a number of hacks over the course of the last couple years, and the abundance of crypto traders in the country may be part of the reason.

In third is Korea, home of Samsung and other tech-forward companies that have recently warmed up to the crypto space. Korea is also home to many cryptocurrency projects, such as ICON (ICX).

The United States and its 22.26 million monthly crypto traders amounts to more active traders each month than Japan, Korea, the UK, Russia, and Brazil combined, showing what a dominant economy the United States is.

China is large missing from the list, despite being an economic superpower and having a massive population. China tightly controls the way its citizens interact with the internet, and hasn’t been welcoming to the new financial technology and asset class, which could be why the country is absent from the data.

The remainder of the top 20 countries by monthly crypto traders all have roughly 1-2 million monthly users.

The amount of crypto traders in the United States suggests that roughly 6.7% of the country’s population is actively trading cryptocurrencies, according to the data.

Tags: bitcoincryptocrypto tradersDatalightunited states
Tweet123Share196ShareSend
Win up to $1,000,000 in One Spin at CryptoSlots