US a Major Bitcoin Miner Again; How Layer1’s Launch is Bullish for BTC 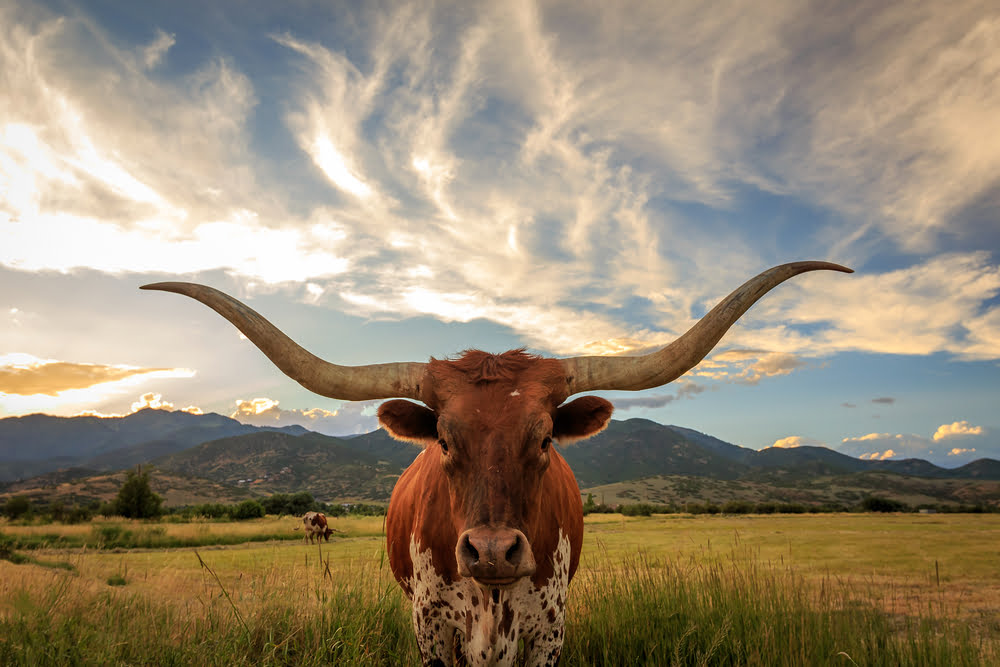 The Texas Bitcoin mining facility by Layer1 has gone live for the first time today. The all-in-house US Bitcoin mining initiative is seeking to address Chinese dominance of the cryptocurrency’s mining activity.

Layer1 is hoping to expand rapidly from this initial launch. By the end of 2021, it plans to command as much as 30 percent of the current global hash rate.

As NewsBTC has reported previously, China has long since dominated the Bitcoin mining industry. Massive hardware manufacturers, like Bitmain, are based in the country. They, like many others deploying mining hardware there, take advantage of the nation’s low electricity prices.

Such mining dominance in a single nation has been cause for criticism of Bitcoin over the years. Most recently, Ripple CEO Brad Garlinghouse drew attention to the concentration of mining interests in China.

This is VERY good for Bitcoin.https://t.co/bvT6rKLvXO

Taking the next step in its journey to redress the distribution of miners is Layer1. In a press release published today, the firm, of which Peter Thiel is an early backer, claims to be the world’s first “U.S. based vertically-integrated and renewable energy Bitcoin mining and factory development company.”

The release details the first of Layer1’s liquid-cooled containers going online at its West Texas facility. Currently, there are “multiple” of the 2.5 megawatt units online.

Layer1 has plans for rapid expansion in the next couple of years. The firm wants to get up to 100 megawatt within the next few months. This would represent more than 2 percent of the total global hash rate.

The company eventually plans to reach around 30 percent of the network’s hash rate by the end of 2021. This would enable:

“… the U.S. to offset China’s dominance in Bitcoin mining and improve the country’s national security efforts for an asset class with the potential to be a reserve currency.”

Layer1’s approach is different to other Bitcoin mining companies. Rather rely on the hardware of others, the company is keeping as much of the process in-house as possible.

This includes producing the ASIC chips themselves, the liquid cooling systems to protect them from the Texas heat, and even sourcing the power. This will effectively further reduce reliance on China when it comes to Bitcoin mining.

With Layer1 also sourcing electricity from sustainable sources, its mining operation will reduce the network’s dependence on fossil fuels. This too is a favourite line of argument of those critical of the leading cryptocurrency.

Layer1 CEO and co-founder Alexander Liegl commented on the new facility going live and the seemingly unusual location for the operation:

“The facility uses custom ASIC chips and patent-pending liquid cooling technology, that enables us to unlock warmer climates – where others cannot – and benefit from the world’s largest supply of low-cost, sustainable local energy.”

Tags: bitcoin miningLayer1texas
TweetShare16
BitStarz Player Lands $2,459,124 Record Win! Could you be next big winner? Win up to $1,000,000 in One Spin at CryptoSlots