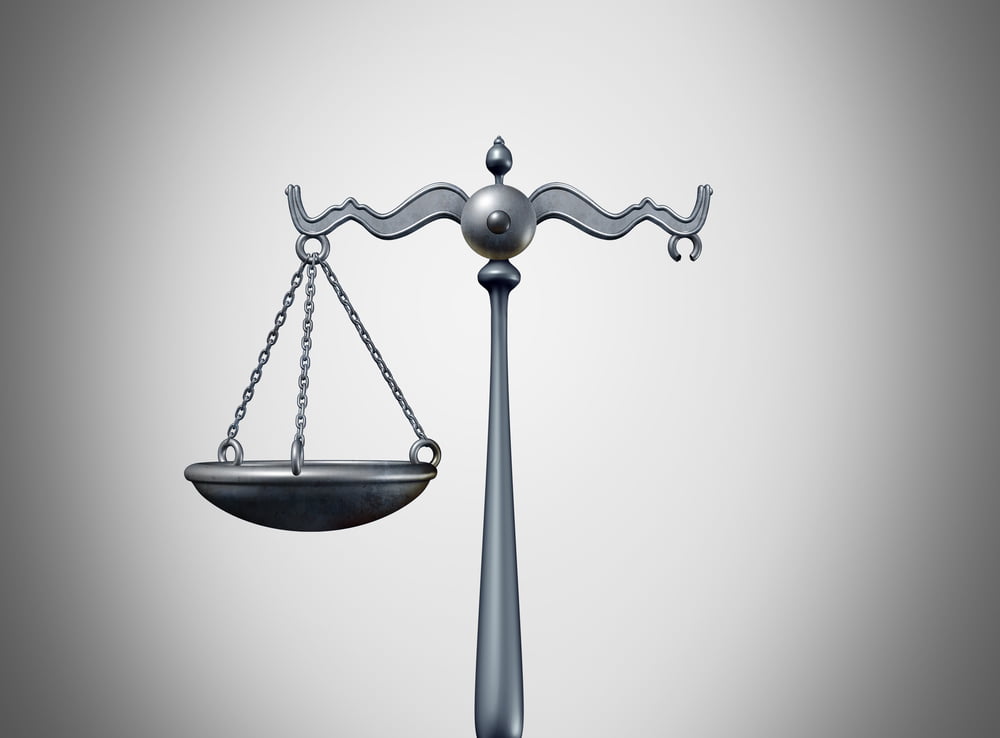 The House Financial Services Committee in the United States is set to discuss the future of Facebook’s upcoming cryptocurrency, Libra, on Tuesday.

The head of the committee, Democratic Congresswoman Maxine Waters, last week proposed legislation which details rules that would ban Facebook and other technology firms from developing and launching financial services. Titled “Keep Big Tech Out of Finance Act,” Waters’ bill also discussed the possibility of imposing hefty fines – of as much as $1 million per day – on offenders.

“A large platform utility may not establish, maintain, or operate a digital asset that is intended to be widely used as a medium of exchange, unit of account, store of value, or any other similar function, as defined by the Board of Governors of the Federal Reserve System,” the bill reads.

Big Firms Kept Out of Finance

“If products and services like these are left improperly regulated and without sufficient oversight, they could pose systemic risks that endanger the US and global financial stability,” Water explained. “These vulnerabilities could be exploited and obscured by bad actors, as other cryptocurrencies, exchanges, and wallets have been in the past.”

The first draft of the “Keep Big Tech Out of Finance Act” maximized Waters’ stance on the marriage of big technology firms and finance. The congresswoman explicitly proposed that companies with an annual turnover of $25 billion and more should refrain from stepping into the finance industry. She further advised keeping companies that are online marketplaces, exchanges, or platforms that connect third parties to avoid developing financial solutions.

The proposed legislation is likely to bring technology giants like Apple, Google, Amazon, Facebook, and Microsoft, under the US financial regulators’ watch.

David Marcus, the head of Calibra, is set to appear before the banking committee on Tuesday. In a prepared testimony published yesterday, Marcus said they would not launch Libra until they receive approval from all the concerned financial regulatory agencies.

“I expect that this will be the broadest, most extensive, and most careful pre-launch oversight by regulators and central banks in FinTech’s history,” wrote Marcus. “We know we need to take the time to get this right. And I want to be clear: Facebook will not offer the Libra digital currency until we have fully addressed regulatory concerns and received appropriate approvals.”