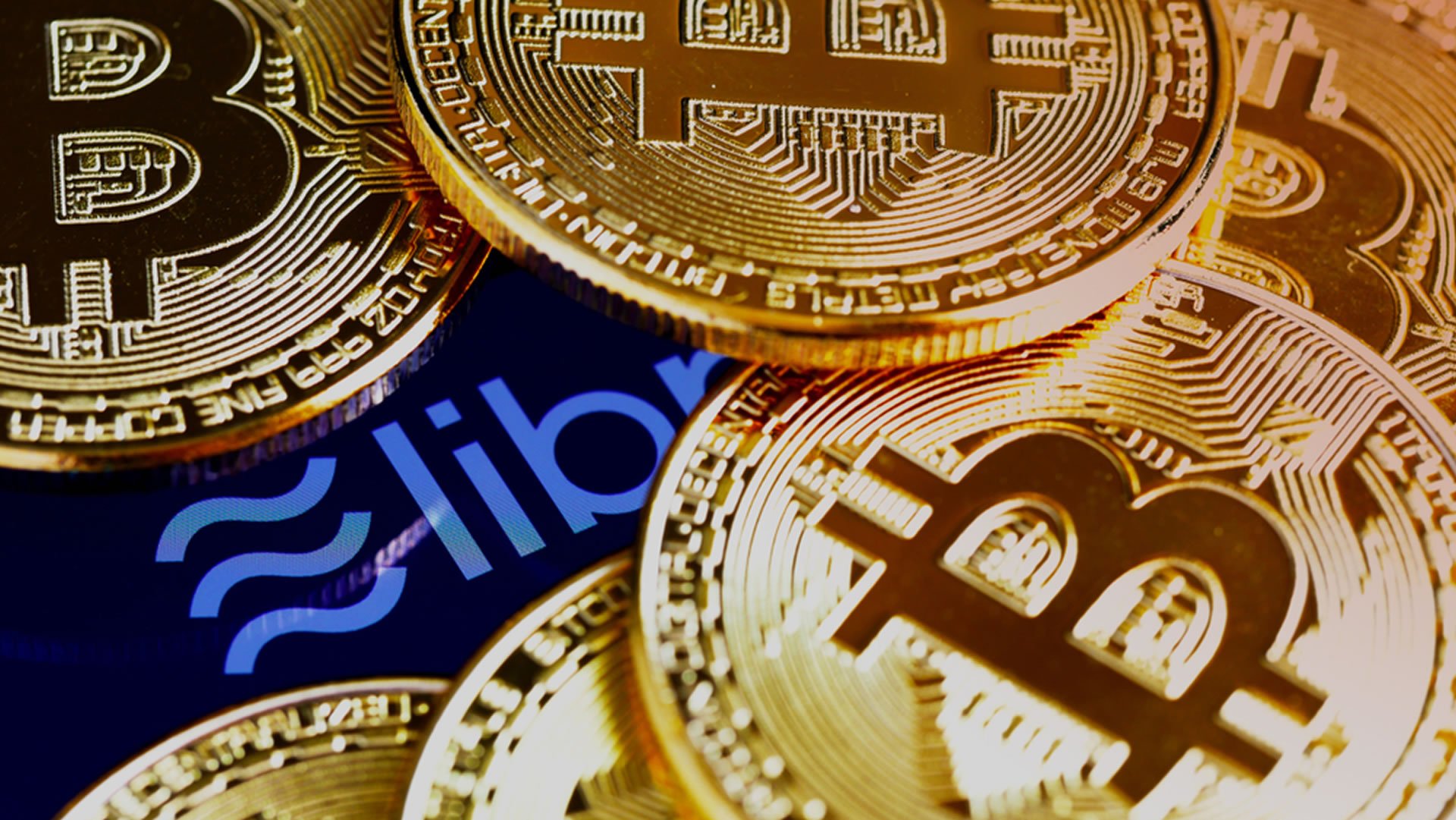 Pressure on Libra From U.S. Intensifies as Congressman Suggests Bitcoin Instead

The majority of US politicians are anti-crypto and Bitcoin. Either through fear, or lack of knowledge, they view digital currencies as a threat to their own system which is highly controlled and often manipulated. One congressman however thinks Facebook should dump Libra in favor of Bitcoin.

Libra is Still a “Shitcoin?”

Ohio state congressman Warren Davidson achieved crypto infamy earlier this year when he labeled Libra a ‘shitcoin’. At the time he emphasized that there is no central authority that can filter Bitcoin transactions or dilute its value, unlike Libra. He added;

“All these features are different from many of the things people call colloquially ‘shitcoin’, because the value can be distorted by a central authority, so people do really have their assets at risk.”

Davidson is back in the news this week following a Podcast interview where he questioned why governments want to know everything about money movements. According to Forbes the conversation then moved on to Facebook’s proposed crypto plans.

His primary concern is the centralization of Libra. Facebook effectively owns and controls all of the data on its platform and its likely to exert the same level of impunity over any digital currency it creates.

The report added that Davidson confirmed that Libra would be regulated as a security if it ever gets off the ground. This would be due to the fact that the consortium in control of the network could make changes to the currency that would affect its exchange rate.

“If that central authority is able to manipulate the value of [Libra], how do you not treat it as a security?”

Using the Venezuelan Bolivar as an example he added that Libra holders would be harmed financially if it was decided to add a weaker currency to Libra’s fiat reserves. He continued adding that the app would probably not get regulated if it were to use Bitcoin instead of trying to create something entirely new.

“I hope they try it because it’d be a way better idea than Libra,”

The congressman added that Libra has been valuable for illustrating Bitcoin’s key features as decentralized uncontrollable digital money. Facebook already filters and controls what people see on their feeds so he questioned whether people would want the same filters applied to their monetary transactions.

Podcast co-host Michael Goldstein added that people have come to understand Bitcoin better by virtue of seeing the problems with Libra. Davidson agreed that the greater understanding of Bitcoin may increase the rhetoric from detractors such as Senator Brad Sherman who wants to ban it.

Facebook seems determined to continue but the holes in the digital ship are growing as it slowly starts to sink before it even leaves the port.

Read our comparison of 50 different crypto casinos. Find out who has most generous bonuses, best UX, knowledgeable customer support and best provably fair games.
Tags: bitcoincongressfacebooklibrashitcoin
Tweet123Share237ShareSend
Win up to $1,000,000 in One Spin at CryptoSlots