US Congressman: You Can’t Kill Bitcoin, Libra And Others Trying to Mimic 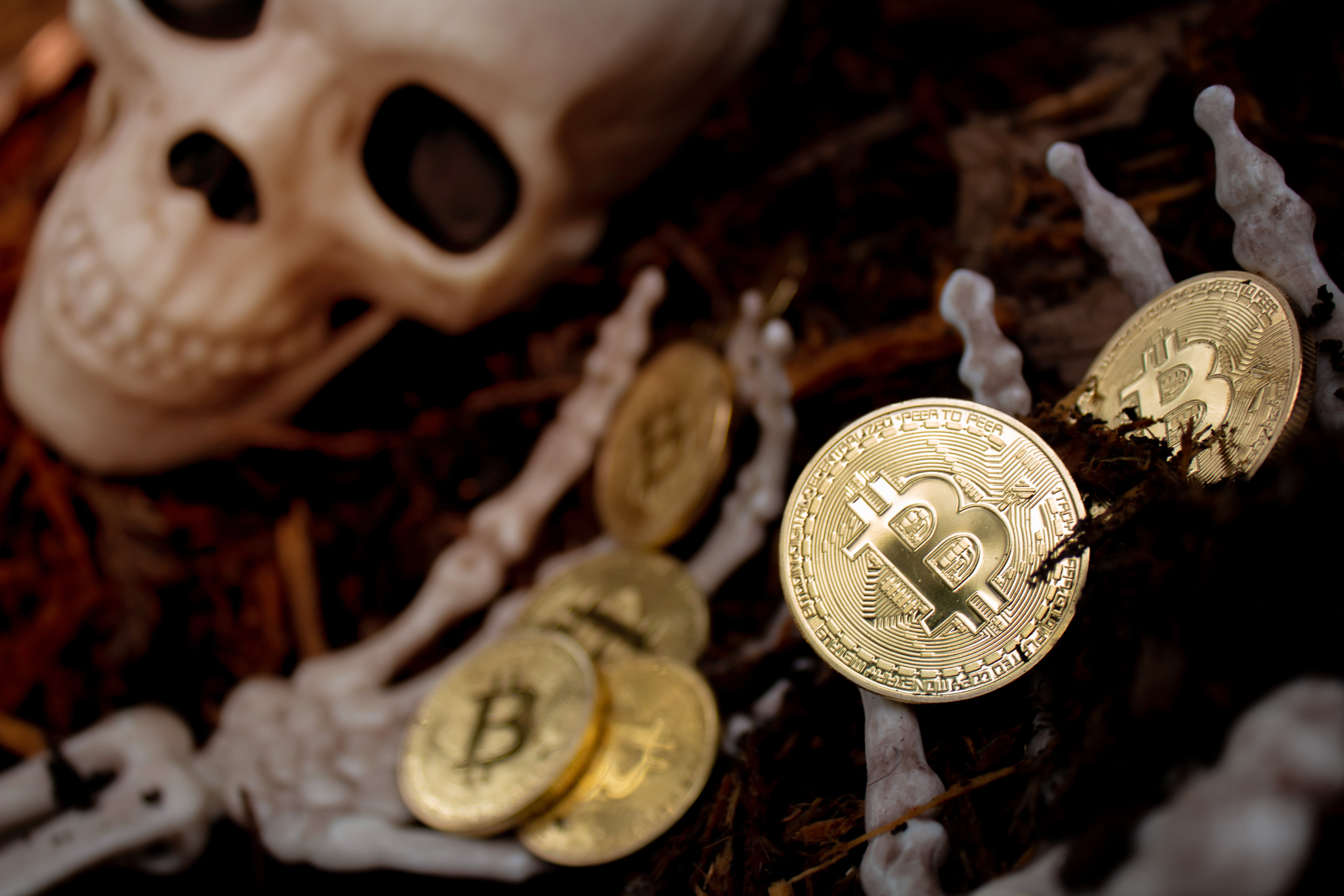 All eyes are on Bitcoin, Facebook’s Libra, and the entire cryptocurrency market this week, following a tweet from the United States President Donald Trump, a Senate hearing on Libra, and an abundance of financial industry chatter as the crypto market takes its first steps towards serious regulation and legitimacy.

But before it happens, Bitcoin still has growing pains to go through. The asset has been performing well since it’s bear market bottom, but the sudden fear over the coming regulation has caused the entire market to panic and a sell off has begun. However, one United States Congressman offers some reassurance to Bitcoin investors: “there’s no capacity to kill Bitcoin.”

The talk across the financial space and corporate world is currently about Facebook, Mark Zuckerberg, and the corporation’s plans to launch its own digital currency called Libra. The company has formed a consortium with other major corporations to launch what they envision to be the future of money: a fiat-backed cryptocurrency in the vein of Bitcoin, but with additional controls and centralization – the complete opposite of what Bitcoin stands for.

The emergence of Facebook Libra has brought a nasty rain cloud over the crypto industry that had just shed its “crypto winter.” Now, as another storm is on the horizon, many are preparing for the worst – such as the destruction of Bitcoin and cryptocurrencies.

But Bitcoin cannot be killed, according to North Carolina House Representative Patrick McHenry, who defended the first ever cryptocurrency on a segment of the CNBC’s Squawk Box says that he thinks “there’s no capacity to kill Bitcoin.”

“I think there’s no capacity to kill Bitcoin. Even the Chinese with their firewall and extreme intervention in their society could not kill Bitcoin,” he added.

The comment was made in response to CNBC technology correspondent Josh Lipton who had asked the politician if regulators like himself would “allow the emergence of these new types of currencies if they don’t look a lot like the regulations and guardrails we currently have around fiat currency and money.”

Altcoins Are Not As Safe From Regulation or Destruction

McHenry believes that as a first mover in the space, and because Bitcoin’s distributed ledger it’s decentralized, it cannot be stopped, as its creator had intended.

As for altcoins, the policy maker says that “new iterations of” Bitcoin are trying to “mimic it,” but because they aren’t fully open source or completely decentralized, there’s “mechanism” to destroy or control them that just don’t exist in altcoins.

Lipton poses the example of what if “Coinbase cannot accept money from a US citizen,” suggesting such regulation would be incredibly harmful for Bitcoin.

“I’m not saying you you will shut down Bitcoin, it will exist somewhere, and be sort of in a dark web kinda situation, but it would effectively make it difficult for the mainstream to use it.

McHentry argues that it isn’t yet mainstream, and that even if Bitcoin may be forced to live in the “shadows,” it’ll live on. He added that it’s something that people once “gave away fro free” and now it’s worth nearly $10,000 per coin and something that companies like Facebook and others are trying to “mimic.”