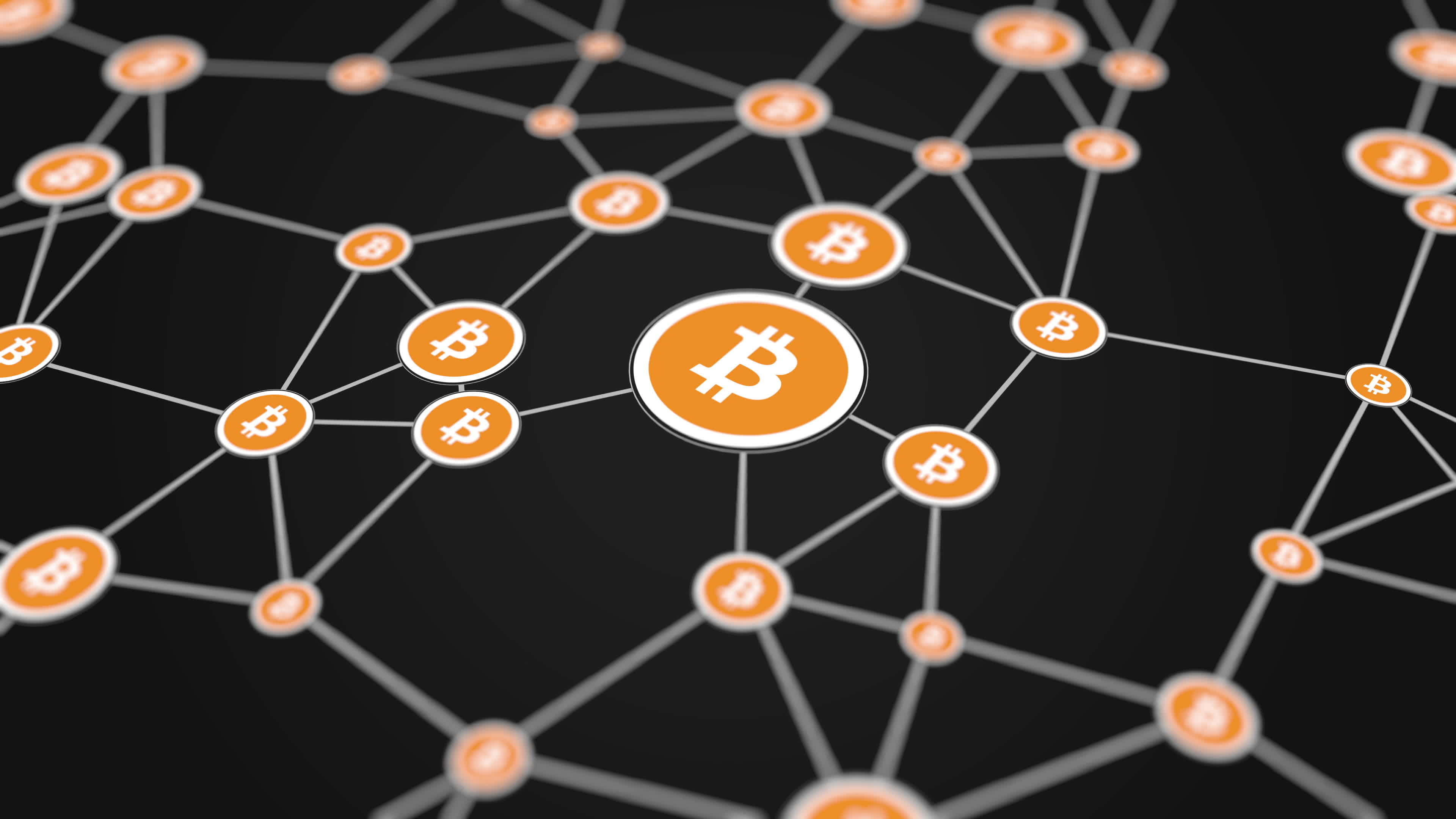 US, France, and Germany Dominate Bitcoin Nodes By Country

Among the many reasons that make Bitcoin unique, is that it’s designed to be a global currency accessed by anyone, anywhere, without restriction. Because of this, the first-ever crypto asset is used across the world in different capacities, affected by culture, economic conditions, regulation, and more.

A new study reveals how Bitcoin nodes are distributed across the globe –  full clients running the Bitcoin network and distributing all transactions that have been added to the blockchain.

Bitcoin Nodes Distributed Across the Globe, Ranked by Country

Data has shown time and time again that United States-based crypto investors and traders make up a lion’s share of the overall crypto market, but a new study also reveals that those involved in Bitcoin from the US are in it for more than just money, and dominate the breakdown of countries that run the most Bitcoin nodes.

Following the US with the highest amount of nodes across the country at 2,349 total nodes, is Germany and France with 1,924, and 604 nodes each respectively. Combined the three countries make up over 50% of the nodes across the globe.

Further down the list are other European and Asian countries at between 2% and 5% each, such as the Netherlands, UK, Russia, China, Singapore, and Japan. Canada also makes the top ten. Combined, the countries represent roughly 25% of nodes. The rest of the world outside of the aforementioned countries make up the remaining 25% of all nodes in existence.

Bitcoin is an asset designed for the unbanked, but given the global distribution of Bitcoin nodes, currently only developed countries with strong economies and technological infrastructure make up any meaningful portion of the Bitcoin nodes in existence.

What’s a Node, and What Does it Do?

Nodes are processing resources set up to run the Bitcoin network client and validate transactions being sent through the network, keeping the network functional and secure.

Nodes can be full nodes, running the full Bitcoin client, while lightweight nodes were designed to process transactions faster and do not download the entire Bitcoin blockchain in order to operate. The study doesn’t separate the two types of nodes. Nodes can be run on the cloud, on a local machine, or as pre-configured nodes that can be connected to a PC.

Related Reading | Buyers Not Found: Bitcoin Price Back Below $10,000

Bitcoin enthusiasts often run nodes to contribute to the Bitcoin network and give back to the global community, while also learning more about the technical side of blockchain and cryptocurrencies like Bitcoin.

Given the requirement of computer processing power, and an internet connection, it’s not too surprising to see the list of countries running nodes being ranked in terms of infrastructure and population, as well as lax regulatory laws surrounding crypto assets.

Tags: bitcoinblockchaincryptonodenodesunited states
Tweet123Share223ShareSend
Win up to $1,000,000 in One Spin at CryptoSlots