US is About to Crackdown on Entire Bitcoin Industry: Mati Greenspan 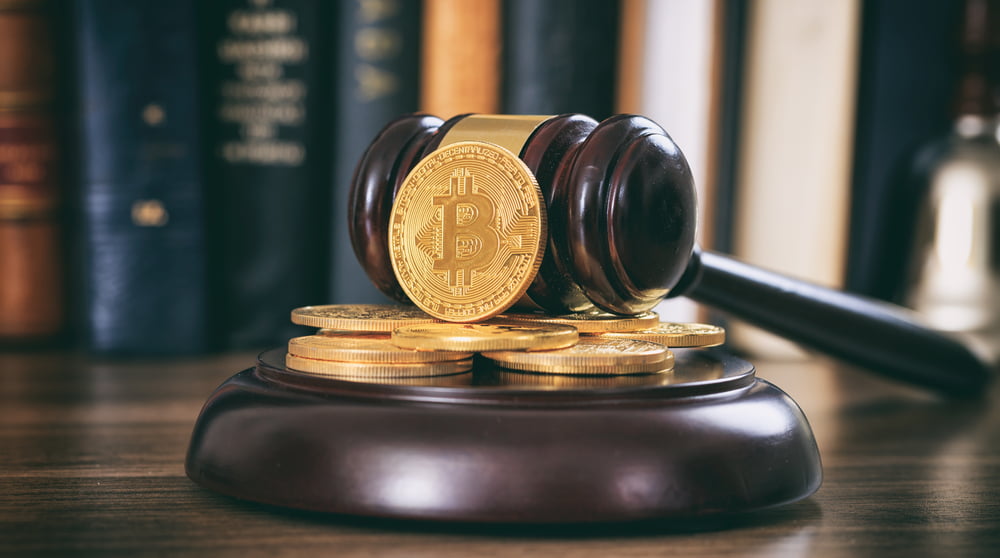 US is About to Crackdown on Entire Bitcoin Industry: Mati Greenspan

The United States government is about to crack down on the entire bitcoin industry, according to Mati Greenspan of eToro.

The senior market analyst tweeted on Monday that Treasury Secretary Steven Mnuchin’s remarks on Facebook’s controversial payment project, Libra, is alarming for the entire cryptocurrency sector. Mnuchin in his latest briefing at the White House called cryptocurrencies like bitcoin a “national security threat,” adding that the Trump administration is not comfortable with Facebook’s foray into the digital payment sector with Libra.

Greenspan interpreted Mnuchin’s statements as a signal of a broader breakdown on cryptocurrencies. The concerns about the “national security” give the US President more powers at state and federal levels. The additional privileges mean the president is not answerable to reporting or oversight from the state. That mainly creates trouble for the bitcoin industry, as it lands under the shadow of the National Security Council itself.

Some light reading. These are the implications of declaring something a "matter of national security," as the United States just called crypto.

TL;DR – The President has supreme power to act unilaterally to neutralize the threat.https://t.co/BDgkFOs0Um

Greenspan suggested that banning or putting additional control over bitcoin would yield nothing. The statement appeared in the wake of the cryptocurrency’s non-sovereign features. Soon after its launch in 2009, bitcoin became famous for envisioning a payment system that is free from the control of central banks and governments. Even China and India, which earlier imposed a blanket ban on bitcoin trading, could not do much in enforcing it since the entire crypto trading market had gone underground.

On Monday, Mnuchin mentioned the use of bitcoin in facilitating illicit activities like terrorist financing, tax evasions, and human trafficking. Nevertheless, the Treasury Secretary’s focus remained mostly on Libra as he expressed similar concerns about its potential misuse.

“The Treasury Department has expressed very serious concerns that Libra could be misused by money launderers and terrorist financiers,” he said, adding that they “will not tolerate the use of the cryptocurrencies in support of illicit activities.”

Mnuchin primarily described cryptocurrencies as a consumer protection issue, not a threat to the financial system. The comments followed a much-publicized data scandal that originated at Facebook’s social media platform. The firm allegedly assisted Cambridge Analytica, a British political consulting firm, in harvesting the personal data of millions of Facebook users without their consent. Co-founder Mark Zuckerburg had to appear before the US Congress to apologize. He later proposed to pay $5 billion in fine to the Federal Trade Commission.

The Libra project came under the scrutiny for the very same reasons. Politicians don’t trust Facebook when it comes to securing financial data of its 2 billion users. Meanwhile, Libra borrows hugely from the bitcoin technology, the decentralized cryptocurrency also gains limelight, even for all the wrong reasons.

“This attack seems to be targeted at Libra and not at bitcoin, but there’s no doubt they’re about to crackdown on the entire industry,” explained Greenspan, adding that bitcoin trading on Wall Street is still on the table.

“Mnuchin confirms, bitcoin speculation is OK, they’re want to target the “illicit” use of crypto,” he said.