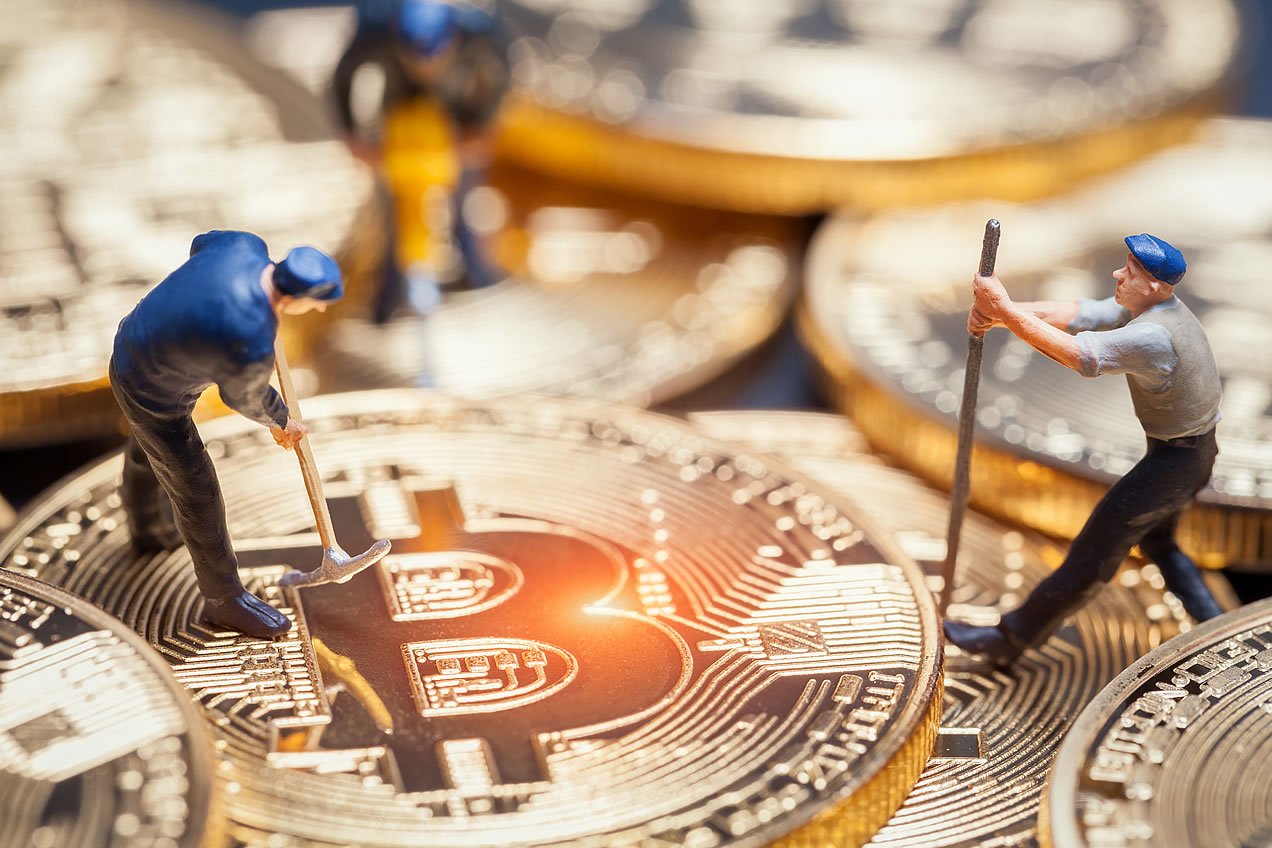 US Mining CEO: Bitcoin Miners Are Being Flushed Out of the Market

The CEO of one of the largest cryptocurrency mining firms in North America says miners are being flushed out of the market after Bitcoin’s latest price drop.

While November has typically been among the most profitable months for Bitcoin investors in the past, this November led to the worst single-month decline since August 2011, dropping 37% in a month. Even with Bitcoin having already fallen over 70% from its all-time high of $20,000, full-blown panic didn’t ensue until this break of critical support at $6,000.

With this latest decline, Bitcoin’s price is now well below the price at which Bitcoin mining provides a profitable return on investment, which currently hovers around $4,500.

Malachi Salcido, CEO of Washington-based cryptocurrency mining firm Salcido Enterprises, said that companies like his own are “entering in the phase when there’s a flushing out of the market,” and that only “relatively few” operations “will come out the other side,” reports Bloomberg.

According to Salcido, the 22 megawatts of power his firm currently has deployed makes him among one of the largest miners in North America and the United States. The Washington-based cryptocurrency mining firm is building an additional 20 megawatts of power.

With Bitcoin prices plummeting and reaching levels of unprofitability for most miners, only those – such as Salcido Enterprises – who have access to low energy costs and have significant scale, can stay in operation. Salcido Enterprises’ base operations are located near the Columbia River and are privy to some of the cheapest electricity prices in the entire country.

Salcido pays just three cents per kilowatt hour, which is roughly half of what Bitcoin miners in China are paying.

The mining firm executive has been through three other major Bitcoin price crashes in the past, and is predicting that the “bottom” will be “in February.”

“I expect where we are at to possibly get a little worse before it gets better,” Salcido said.

As smaller miners leave the market, mining difficulty lowers and profitability increases for the largest entities, such as Salcido and Chinese-based mining giant Bitmain. But with fewer and fewer companies mining for Bitcoin and thus controlling the network’s hashpower, the crypto asset is increasingly susceptible to a 51-percent attack.

In a 51-percent attack, miners with at least a 51% majority control of the network’s hash rate would gain the ability to alter transactions on the blockchain, and could potentially steal billions of dollars from Bitcoin investors in the process.