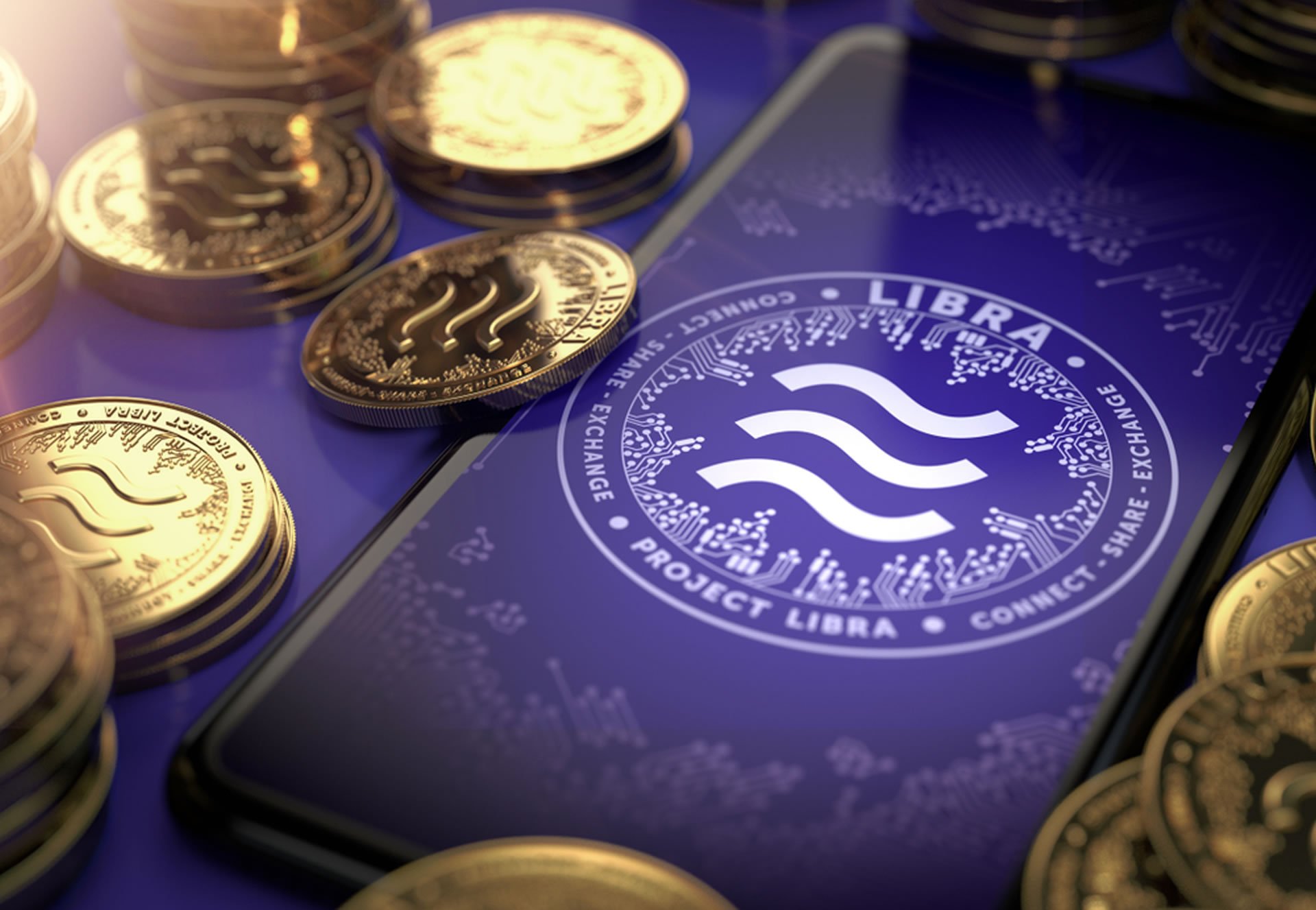 US Treasury Secretary on Libra Exodus: Crypto Partners Not Up To Par

The golfing analogy was not lost as Facebook gets buried deeper in the digital rough while its crypto project partners run for the hills. In an interview with CNBC yesterday, US treasury secretary Steven Mnuchin said they may have feared heavy regulatory pressure.

Speaking on CNBC’s ‘Squawk Box’, Mnuchin stated that he had met with Libra representatives and partners on multiple occasions. He stated in no uncertain terms that if those associated with the Facebook crypto project do not meet the government’s stringent anti-money laundering standards they would be subject to enforcement action, adding;

“And I think they realized that they’re not ready, they’re not up to par. And I assume some of the partners got concerned and dropped out until they meet those standards.”

At the weekend the G7 group released a report outlining the inherent dangers in allowing such a project to go ahead.

The exodus accelerated after US senators sent veiled threats in a letter to CEOs of companies that are members of the Libra Association. One such letter shared online was addressed to Stripe CEO Patrick Collison, originating from senators Brian Schatz and Sherrod Brown. It stated that Facebook is trying to act as a financial authority without regulated status, adding;

“Facebook is attempting to accomplish that objective by shifting the risks and the need to design new compliance regimes onto regulated members of the Libra Association like your companies.”

With the Treasury Secretary backing up these threats, the likelihood of Zuckerberg and Marcus having any partners left at the end of the year is slim at best.

To date PayPal, Visa, Mastercard, Stripe, eBay, Kayak owner Booking Holdings, and Mercado Pago have announced their departure from the project. Five of those seven are global payments companies which serves a huge blow to Libra. Only one payment processor remains involved with the association, a Dutch firm focused on mobile and web payments in the European market called PayU.

Yesterday the Libra Association, or what remains of it, held its first official board meeting in Geneva, Switzerland. The social media giant officially moved forward with its crypto plans despite intense criticism from US regulators and politicians and the recent exodus.

According to reports, most of the meeting was involved in establishing the basic governance of the new association which is now seven members lighter. Five board members were named including Xapo CEO Wences Casares, Andreessen Horowitz’s blockchain lead Katie Haun, Libra head David Marcus, Kiva Microfunds’ Matthew Davie and PayU’s Patrick Ellis.

Unperturbed, the consortium also announced that 1,500 organizations have expressed interest in joining the crypto project and 180 of them meet eligibility requirements to become members. The goal is to achieve 100 members before the 2020 launch date, which is now likely to be set back due regulatory issues.

Tags: facebooklibraMnuchinUS Treasury
Tweet123Share213ShareSend
Win up to $1,000,000 in One Spin at CryptoSlots