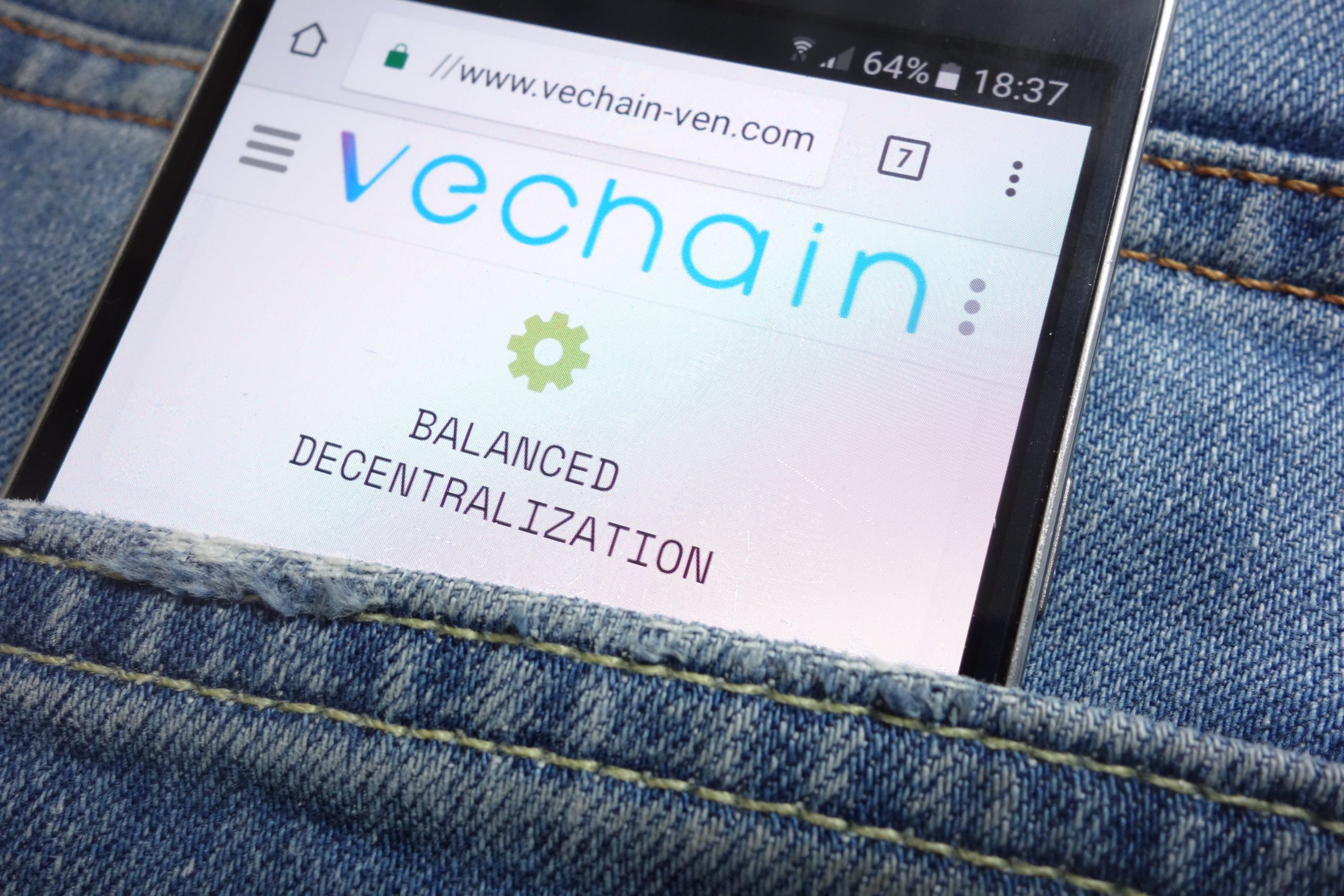 The project’s buyback wallet containing a substantial amount of VET tokens was hacked, and the VeChain Foundation is now hard at work doing their best possible damage control and trying to lock down the stolen assets.

According to the VeChain Foundation, via both Twitter and a detailed Medium post further explaining the incident in full, on December 13 at 8:27PM, the foundation’s buyback wallet was “compromised” with hackers making off with “approximately 1.1 billion VET tokens.”

The hacker transferred the 1.1 billion stolen VET tokens, valued at roughly $6.4 million at current VET prices, to the blockchain address 0xD802A148f38aBa4759879c33E8d04deb00cFB92b. The VeChain Foundation has tagged the address, so that any addresses the hacker attempts to move the funds to can also be traced, in hopes of preventing the hacker from ever cashing out the stolen crypto.

VeChain Foundation Vows To Get To The Bottom Of Hack

The VeChain Foundation has taken a number of steps to prevent further issues from arising from the hack, including immediately coming forward to the community with details as soon as possible after the hack occurred.

In addition, they’re reaching out to all crypto exchanges across the market, asking them to “monitor, blacklist, and freeze any funds coming from the hacker address.” They’ve also launched a full-scale “investigation” into the address to determine “motive, method, and data flow” behind the “malicious act.”

VeChain Foundation has also enlisted a team of blockchain and cybersecurity experts to assist with the research, and are conducting a security check of all other wallets related to the foundation to ensure no other wallets have been compromised. Lastly, the incident was reported to local law enforcement in Singapore, who will also investigate the crime further.

The team plans to issue another update once more information is available and is doing its best to be transparent with holders of VeChain tokens.

VeChain had been climbing in recent weeks on the heels of a mention in a Chinese newspaper but has since collapsed following the hack. VeChain has fallen over 6% in the last hour since the news broke across the internet and crypto Twitter and is down 15% over the last week as the asset’s rally began to cool off.

Hackers flock to cryptocurrencies, according to one Google security expert, who says that they can’t resist the layer of psuedo-anonymity they provide and the fact they exist digitally, making it easier for them to access as a result.