Venture Capital ‘Ice Cold on Crypto’, Until The Next Bull Market Anyway 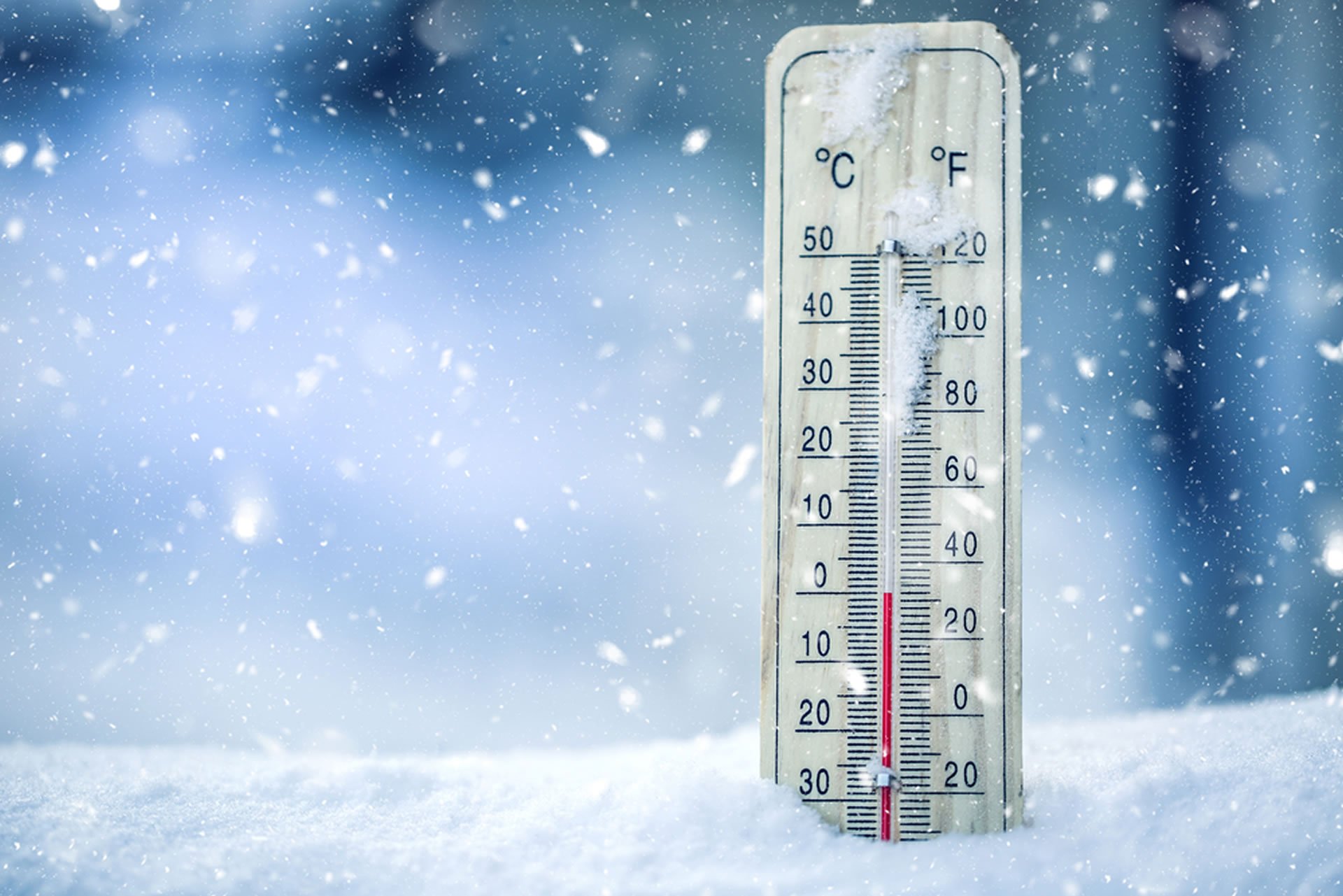 Crypto asset prices are not the only thing cooling off as the year draws to a close. Venture Capital investments also seem to be declining but these things happen in a bear market and at least twice before they’ve come running back as soon as the bulls take hold of things.

Has VC Dried Up For Crypto?

A recent dialog on crypto twitter suggesting that venture capital has gone cold on crypto and projects will require a new investment model. The general consensus of opinion from industry experts is that the emerging tech is here to stay.

The debate was sparked by this tweet yesterday from an investor;

“From a VC friend: “We are pretty ice cold on crypto. Crypto is more like Cleantech than a normal not-hot sector within tech.  Both are essentially brand new tech stacks that are predicated on broad adoption of new business behaviors.””

The bad taste for many will have emerged from the slew of token projects that had little backing them or were outright scams. A huge percentage of them were revealed to be such though the genuine and successful ones still exist.

Many have also lost a lot of their investment funds due to crippled token prices which are still as much as 90% down from their highs when the ICOs were running or concluded. This will have resulted in massive downsizing and decelerating of roadmaps though the projects are still technically still alive.

Investors are primarily concerned with profits and returns and are ignoring the fact that the crypto space is a multiverse of different disruptive technologies. Byzantine Labs replied with;

“Blockchain and the internet are two sides of the same democratization coin. One for information and data (internet), the other for currency and value (crypto).”

Partner at New York based Placeholder VC, Chris Burniske, pointed out that VCs retuned in droves during recent bull markets and this is likely to happen again;

“And yet they’ll rush back during the next bull market and desperately ask for meetings to “get up to speed,” just as they did in 2013 and 2017.”

And yet they'll rush back during the next bull market and desperately ask for meetings to "get up to speed," just as they did in 2013 and 2017. https://t.co/VHYsEF0NTT

He added that work continues for many crypto projects during the bear markets but VCs ignore this with greater focus on financial gains made during bull markets.

Last year’s bear market was harsh, and it may not be over yet, but what cannot be ignored is that from a low of $100 billion total cap in December, it had surged to almost $400 billion in just six months. This almost 300% pump has not even been a real bull market for most cryptocurrencies as it was largely Bitcoin driving gains.

Investors used to making quick bucks are likely to be disappointed with the current crypto climate but those deeply involved in the industry have confirmed that it is here to stay.