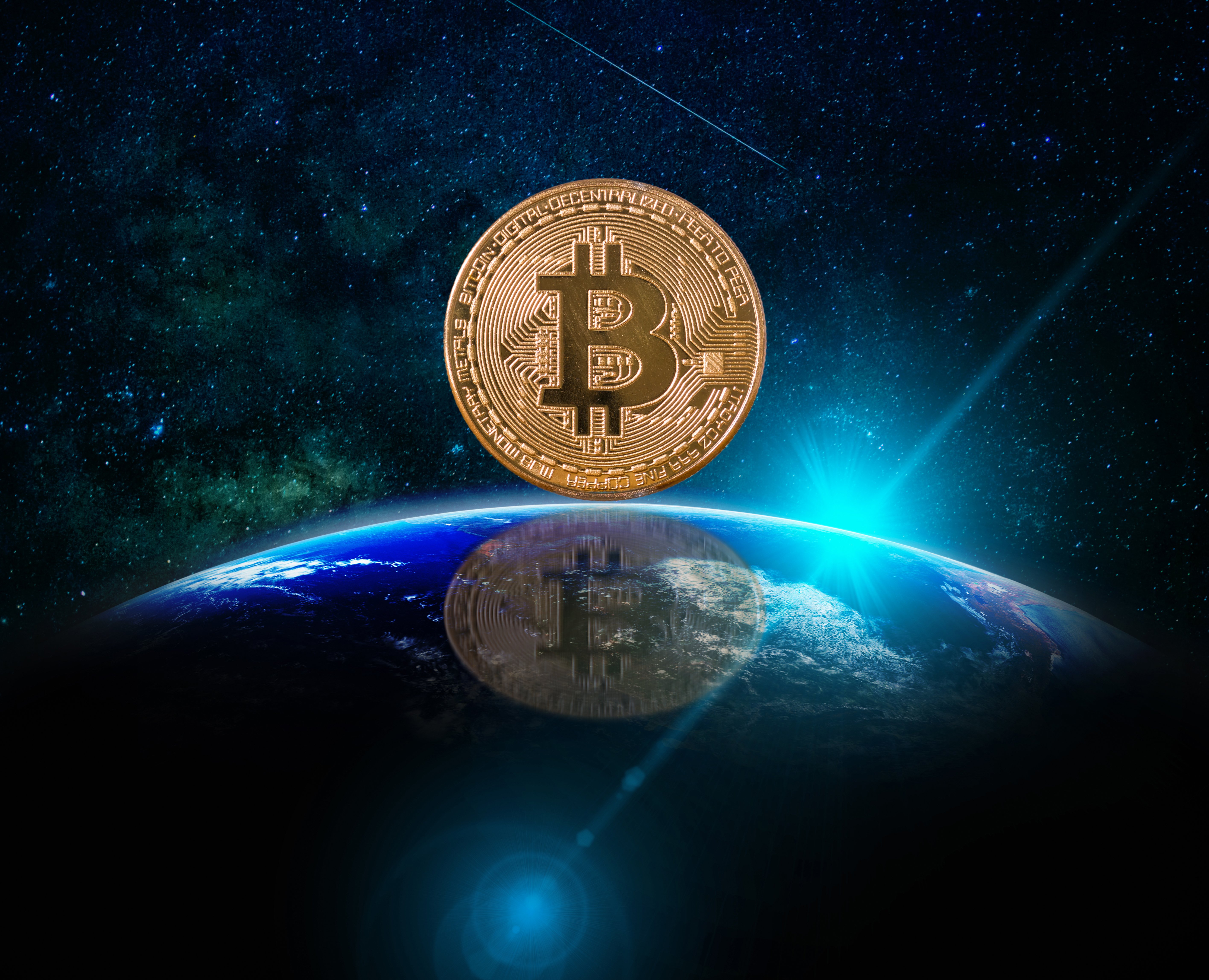 As the entire world braces for a potential economic crash in the face of looming trade wars, inflated fiat currencies, and booming debt, Bitcoin is showing signs that it is living up to its expectation that it could become an economic hedge due to its scarcity and deflationary design.

It’s even showing a direct correlation to other safe haven assets such as gold, the Japanese yen, or the Swiss franc. But it may even be a better hedge than that. In fact, one venture capitalist says that Bitcoin is the “single best hedge against the traditional financial system.”

Bitcoin: Best Economic Hedge Or Money Under the Mattress?

Since the start of 2019, Bitcoin has brought investors over 300% gains and is the best performing asset of the entire year thus far. It rose from bear market lows at $3,200 to go on yet another parabolic run towards $14,000 where it was stopped abruptly and is currently consolidating under resistance – a potentially bullish period of reaccumulation following a powerful markup phase.

The move could be being driven by Bitcoin finally being recognized by institutional investors and the global investing community for its potential use as an economic hedge. And with a trade war between the United States and China putting pressure on the already fragile financial fabric of the global economy, the biggest economic crash the world has ever seen may be in the future.

Thus, Bitcoin is beginning to shine.

While speaking on CNBC’s Squawk Box, venture capitalist and CEO of Social Capital Chamath Palihapitiya told host Joe Kernen – who recently has come around to Bitcoin himself – that Bitcoin is the “single best hedge against the traditional financial system.”

Kernen concurred, saying that he believes that the distributed ledger technology Bitcoin is based on “imbues more inherent value on something than a government does.”

Palihapitiya’s comments after that aren’t the most appealing for Bitcoin, as he calls it the “schmuck insurance you have under your mattress.” It’s not exactly flattering for Bitcoin, but the analogy makes sense.

People often stick money in or under their mattress for safe keeping just in case. Bitcoin sitting in an encrypted wallet online is the digital equivalent of the physical act of storing money in a mattress.

Bitcoin is currently trading at $12,500 and struggling with overhead resistance. A break above the previous high of $13,800 would likely mean a run for a new all-time high, while a break below $10,000 could cause concern over the structure of the next bull market. Either way, these are critical times for Bitcoin and the narrative of it becoming a global economic hedge.